An overview of the situation for the exotic fruit segment

Mango, papaya, avocado and lime for the month of September

Beyond the current geopolitical situation, price increases and inflation, September has always proved to be a transitory month for the ethnic and exotic fruit segment. 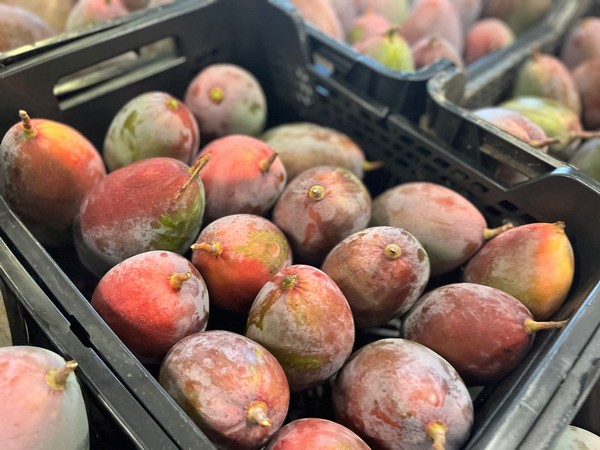 "Due to the conspicuous presence of Spanish Osteen mangoes since mid-August, imported fruits from Brazil are experiencing a sharp drop in prices. We are ranging between €1.20-1.50/kg, depending on whether they are small or large caliber. The supply has practically increased tenfold, and in addition, the market is saturated with mangoes of different qualities. In addition to Osteen there is also the Spanish Irwin variety, which is of good quality and competes with the Sicilian product," explained Giorgio Donnarumma, sales manager of the Milan-based Nuovafrutta. 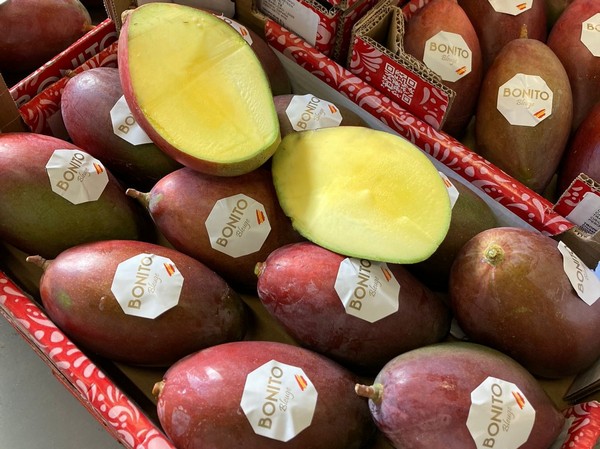 Above: Spanish Osteen mango, branded in a carton. Below: mango Tommy imported from Brazil (Photo provided by Giorgio Donnarumma) 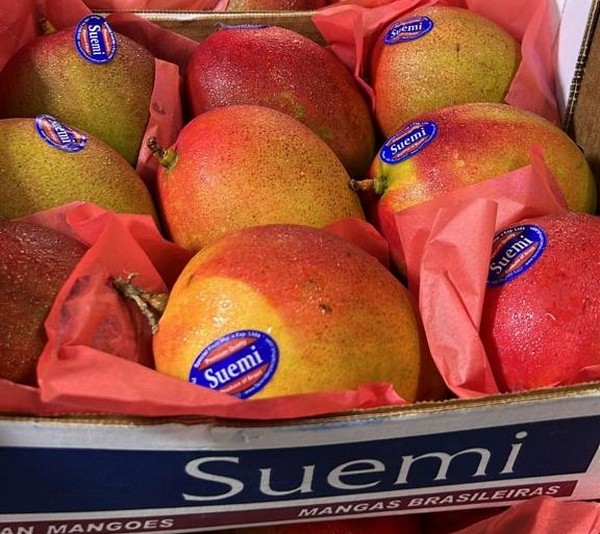 This year's drought in Spanish groves has greatly affected the fruit's calibers, according to Donnarumma. "In the past, Spain has predominantly offered large-sized mangoes. However, this year, the crop is nearly all small sized."

Papaya: product shortage for over a month
In the case of papaya, there has been a marked drop in supply for more than 30 days, due to unfavorable weather conditions in the countries of origin, Brazil first and foremost.

"The volume crisis is expected to continue until November. The little product available shows defects in quality. Our Brazilian supplier has confirmed a limp trend for the coming months." 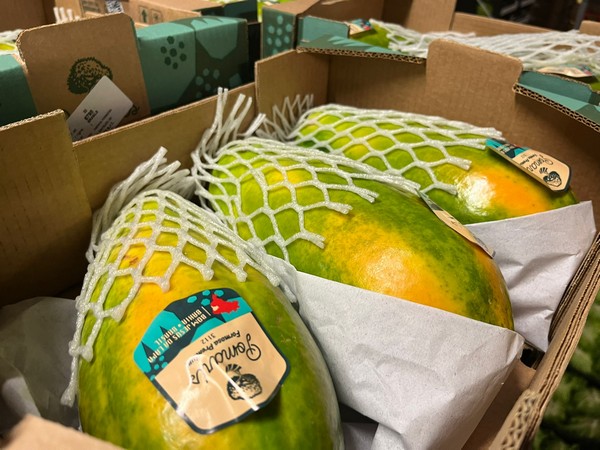 Avocados: plummeting prices
After a slow August, with stable prices, Peruvian Hass avocado quotations are dropping, due in part to halved consumption. "Until two weeks ago it was being purchased at €9.00, today we are at around €6.00. There is a lot of Peruvian product available on the market, while there is little availability of Colombian origin. As for greenskins (green-skinned), volumes entering Europe have always been limited, as South Africa has had lower yields and quality this year, due to the climatic problems of March-April." 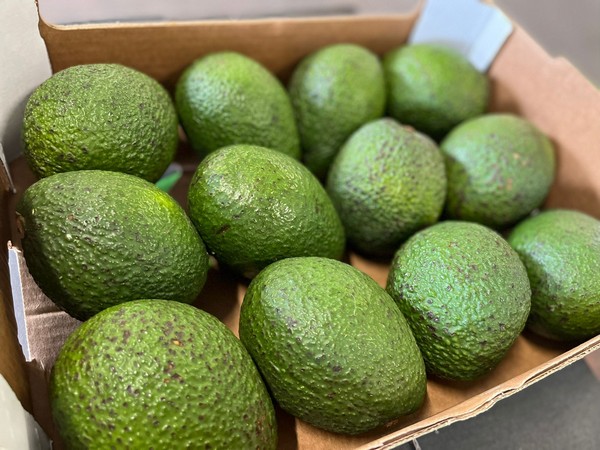 Plantains and cassava are expected to have very high prices in the next six months
"If last year we were selling plantains at €23.00- €24.00/case, in July and August we marketed them at €40.00/case. We source from Ecuador and Colombia. And this trend should be maintained for the next six months. Increases have also been recorded for cassavas, known as cassava or yuca. We have gone from paying €15.00, ex-Costa Rican departure, to the current €18.00-19.00." 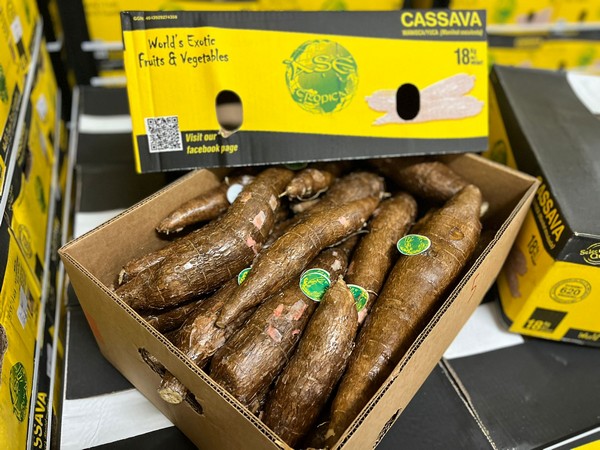 Limes: prices remain high
"Brazilian limes continue to record high quotations. A balance has seemingly been reached, with €9.00 to €10.00/case." 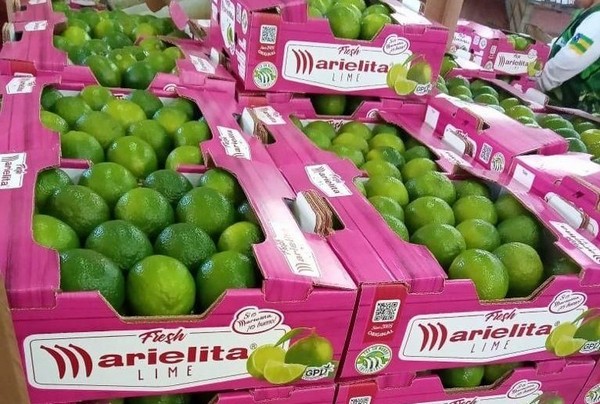 Finally, Donnarumma stressed the importance of communication with suppliers, producers and customers, especially in such a critical period. "We also try to keep logistics monitored, on a weekly level, following up on what are the decreases or growth in costs. We have to make sure that there are no surprises nor communication glitches with our customers, because they also have to be prepared during sales," he concluded.