"The U.S. and Russian markets will become new opportunities for honey pomelo exports"

The Chinese grapefruit season is from mid-August to the beginning of the following year. This year, due to drought, the grapefruit ripened late, and the production season was postponed accordingly. In addition, the quality of grapefruit has been relatively uneven in recent years. 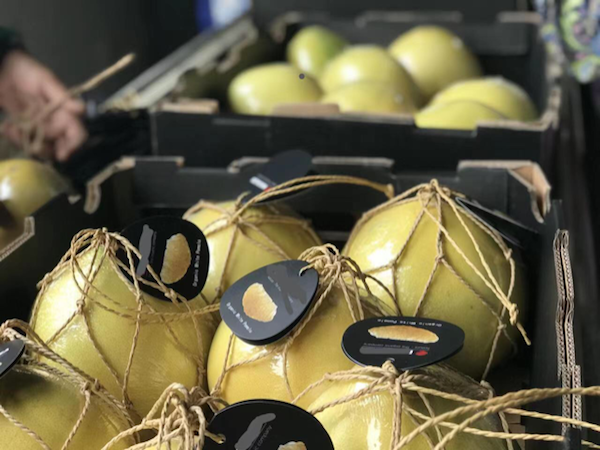 "Affected by the continuous high temperatures, the grapefruit ripened later than last year. The fruits were slightly smaller, and the overall yield increased slightly. Among them, the production of traditional white grapefruit varieties has declined to a certain extent, and the production of Sanhong grapefruit, Putao grapefruit, and Red Beauty, which have a higher commercial value, has increased. At the same time, varieties show a diversified development trend.” 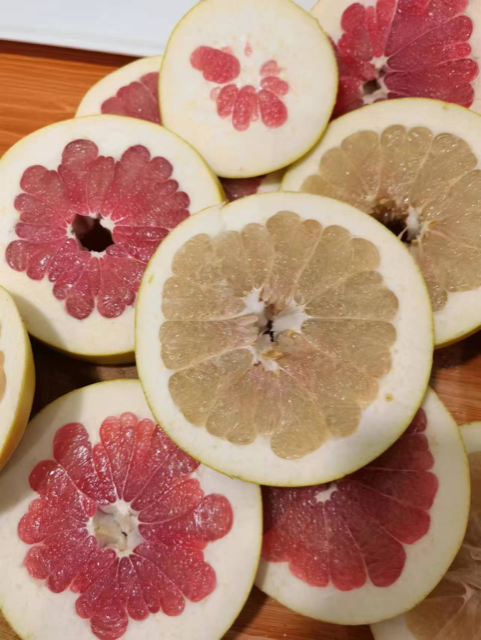 In terms of export markets, the export volume of grapefruit to Europe reduced by more than 30% last year due to the high sea freight rates. The sea freight rates have been reduced this year, and the cost of fruit is basically the same as last year.

Tom expects exports to increase this year. But the United States and Russian markets could become new opportunities for grapefruit exports.

According to Tom, the interest in grapefruit in the U.S. market, which opened up in 2020, is gradually rising and may become an emerging grapefruit market to match that of Europe.

Meanwhile, Russia, which had suspended the import of Chinese grapefruit for two years, has also reopened the gate, because the specification requirements of grapefruit in Russia and other markets can be staggered. The restart of the Russian market has a huge impact on the overall grapefruit industry.

In the interview, Tom talked about the current problems in the grapefruit industry.

"We found that in recent years, due to factors such as climate, soil, and the use of pesticides and fertilizers that have not been standardized in the past, the quality of grapefruit has declined. The hot weather this year made grapefruit ripen late, but some growers managed to harvest early to seize the market, resulting in insufficient moisture and poor taste of grapefruit. Pesticide residues and pests and diseases were detected for some grapefruit when exported to the EU. The quality of the grapefruit is uneven, which will affect consumers' reviews and purchases of grapefruit, thus affecting the overall benefit of the industry. ” 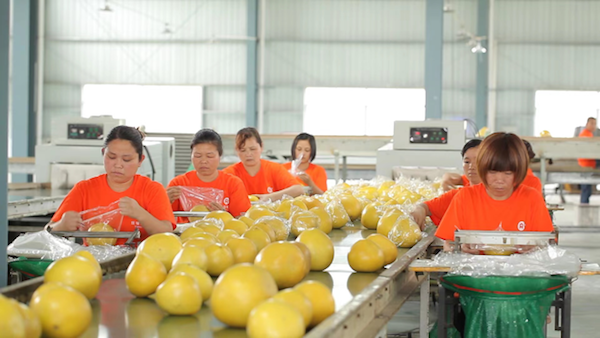 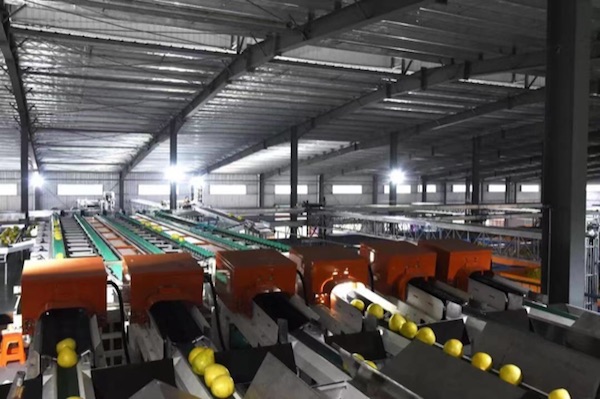 "In order to improve the quality of grapefruit, our company experimented with a set of effective pesticide and fertilizer schemes using our own organic fertilizers. Secondly, through strict orchard control and the measures of secondary selection after seven days of packing and storage after harvesting, the risk of diseases and pests is greatly reduced. In addition, in order to cope with high temperatures and droughts, we built our own reservoirs to ensure the water supply for fruit trees."

Tom added that the local government is also actively taking measures, for example, to curb early harvesting, while customs delayed the issuance of proof of supply. 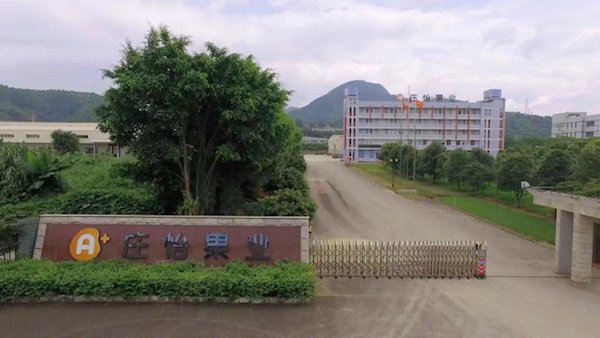