Almeria's tomato area increased by an estimated 15% this season

According to ASAJA-Almeria: "Even though the initial forecasts were that the next horticultural campaign in the province would start slightly earlier than usual, the problems in the setting due to the high temperatures that occurred in recent weeks have almost caused a delay. Despite this, it seems that tomatoes have taken a relevant position again and that farmers have chosen to resume their cultivation. After the decline and instability of prices during the previous campaigns, farmers had changed to other crops, such as peppers and zucchini." 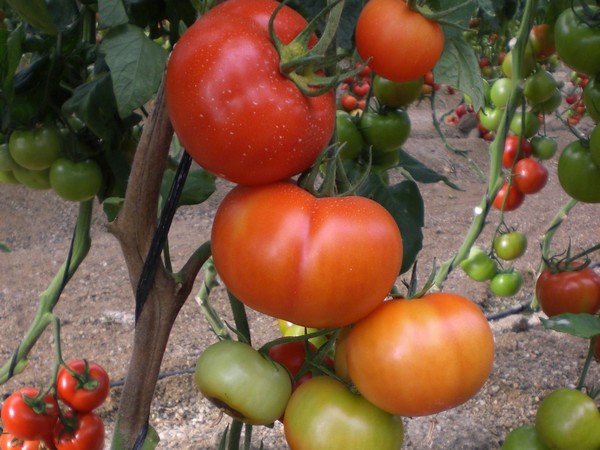 "This bet on tomatoes could be motivated by the prices achieved during the 2021-2022 campaign. The average price was 34% higher than in the previous year, and the production value increased by 14%, which has been reflected in this forecast."

"It's worth noting that one of the trends of recent years is to orient production towards tomato specialties that give more margin to producers because of the situation that the sector has been facing. This same trend can be seen at the beginning of this campaign as the pear variety is maintained and there's an increase in the planting of branch tomatoes."

"Pepper maintains its trend, and its surface continues to grow by 2%, although this time, the growth is gradual and not excessive. On the other hand, zucchini is experiencing a significant 15% decrease; probably ousted by the preference for tomato." 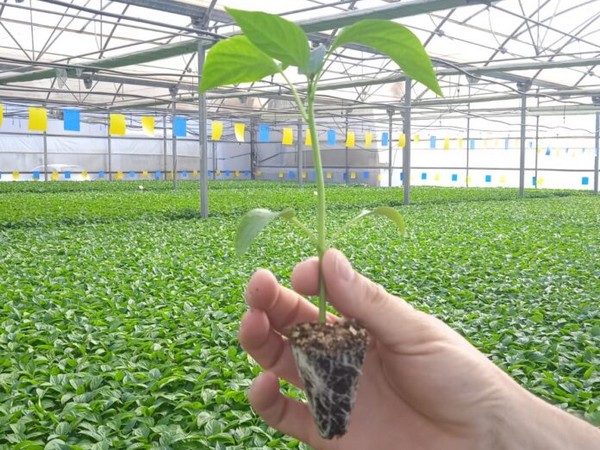 "Regarding other horticultural products, we expect a nearly 10% decrease in eggplant and a 5% increase in the area of cucumbers over the previous harvest."

"However, after having experienced an atypical campaign marked by endless shocks, we must be cautious. There's a good feeling regarding general prices, but the disproportionate increase in production costs and the inclement weather didn't allow producers to be profitable as expected," stated Adoración Blanque, the president of ASAJA-Almeria. Thus, it's essential to work to give the sector sustainability in the economic field and to take measures to be able to face the challenges that lie ahead, she added.