Hopes are for a recovery when the holidays are over

Orders for grapes are lower than in the previous 12 months

The Apulian grape campaign is in full swing, but according to farmers and operators, the commercial trend does not seem to be positive, both in Italy and abroad. We spoke about this with Domenico Pernice, export manager of Pernice Srl, a company based in Turi (Bari, Italy) that specializes in the production, processing and sale of grapes. 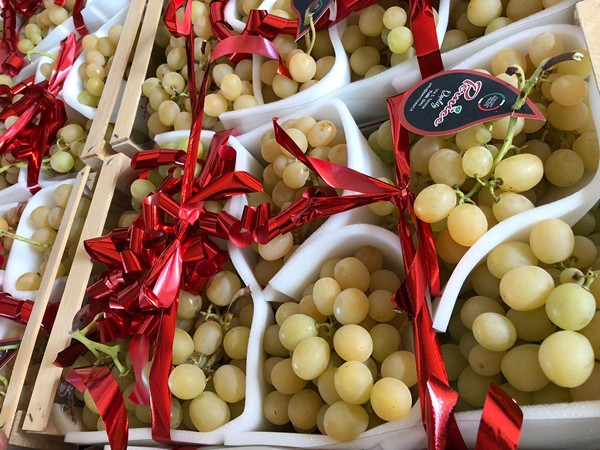 "Right from the start of the season, orders for grapes were lower than in the previous 12 months, but we believed that, as the weeks went by, things would improve. Nothing has happened. During this abnormal summer, demands have declined further, with no particular varietal distinction. There continues to be little enthusiasm, as well as fear in the purchasing."

"On the markets, in fact, there is a freeze in sales. Orders abroad are doing a little better than in Italy, but we are still a long way from the numbers for the same period in 2021. In general, in the retail channel we are seeing a decrease of 30-35%, while in the general markets this decrease exceeds even 40%. In terms of selling prices, there have been no increases, despite several price increases. We are getting very similar quotations to those of last year."

The decline in demand can be attributed to several factors. "Buyers advise that the supply for grapes is high, in the face of a low turnout in the markets, also due to the summer vacations. In addition, the economic crisis and the consequent propensity to save on food spending are not encouraging sales, thus limiting supplies so as to avoid unsold goods." 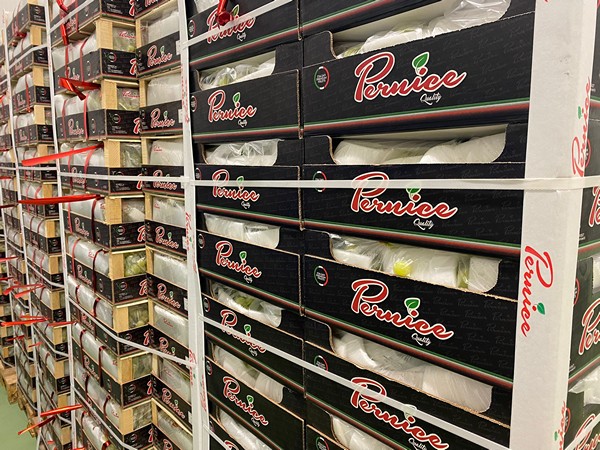 "With the start of the new week (the 35th of 2022) and the return from the vacations for most of the population, several European large-scale retail customers, such as those from Germany, the Netherlands and Austria, are starting to ask us for the first pallets of Italian grapes, our real flagship. The first cuts of this variety are scheduled for next weekend. This is a good sign that gives us hope for a rapid and desirable resumption of orders in all channels, both in the stands and in supermarkets. Commercial trends could see a marked change as early as the next 7-10 days."