Last weekend, there was a dual reason to celebrate big at Willem Dijk AGF. This Dutch full-service wholesaler, which does its own imports and exports, (finally) celebrated its 25th anniversary. Plus, founder, Willem Dijk sr turned 70. 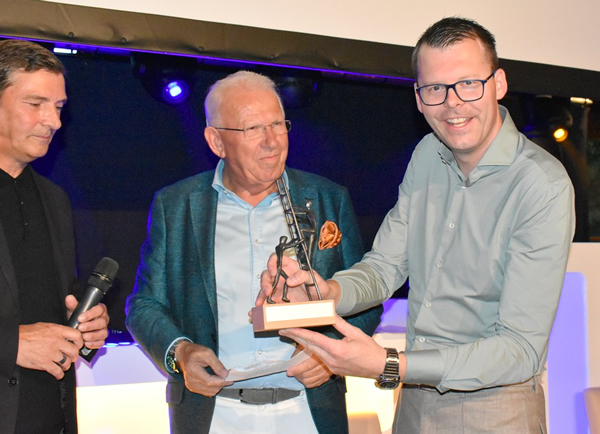 The staff presented Willem jr (right) with a sculpture symbolizing the company's annual growth, with Willem sr (center) looking on.

Willem Senior reflects happily on the event. "Just under 400 people attended. Everything came together with staff, many customers, and suppliers, which made for a great mix. We raised the roof! Many people made a weekend of it, and all the reactions we received were very positive. Ten years ago, we had a fantastic party, but I'll never forget this evening either." 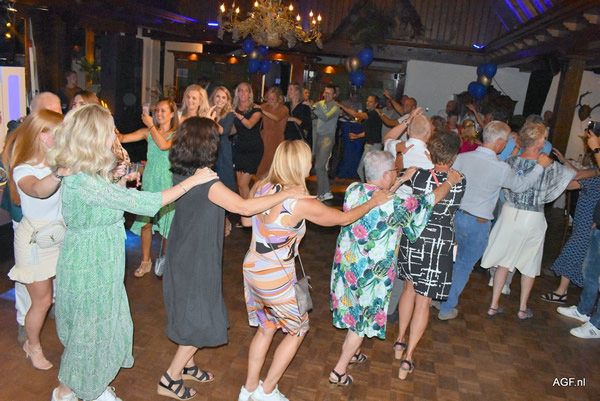 Business partners, clients, suppliers, employees, and family, of course, joined in celebrating these milestones. DJs provided the atmosphere, with people singing along with translators during performances by well-known Dutch singers. Willem sr. was also put in the spotlight. In a specially recorded Willem Dijk Jubilee video (you can see it below), son Willem jr. looked back and ahead to the company and his father's 25 and 70 years, respectively.

Not many guests knew that Willem sr. used to work as a technical draftsman. But, he had a strong urge to start a business. After several years as an auction broker, he saw an opportunity in 1994 to begin his own wholesale business, which expanded its boundaries.

That was through export trade, in which Germany is vital, and importing products from Spain and France. It also developed brands like Filosofo, Elefant, Armador, and Dutch house brands: Werkelijk Delicaat and Tukker Tuffels. 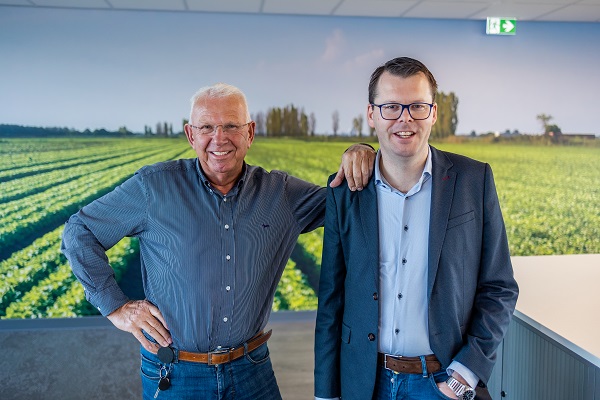 In 2005, Willem jr. officially joined the business as the operational director. As the controller, Willem Sr. still ensures the assortment's quality remains high. He also maintains contacts with overseas suppliers, preferably on location.

The company that started with two trucks has grown into a modern organization that keeps developing, with over 20,000 orderable items and more than 100 employees. With the automation that will go live on January 1, Willem Dijk can serve its customers even better.