Fig production is booming in France

Within its range of fresh fruit and vegetables, Sud Impex has been offering fresh figs for the fifth consecutive year. In France, the fruit is not consumed a lot, but this ancient fruit originally from the Mediterranean basin has been growing in popularity in French gardens and on market shelves throughout the country. The flower of the fig tree hatches inside the pear-shaped receptacle, so the fig is actually an “inverted flower” which only becomes a fruit (fig brevas) after fertilization by the wasp of the fig tree. 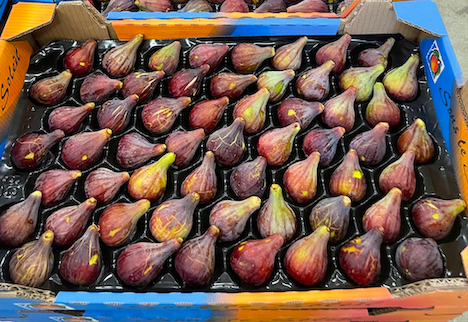 “Consumption takes place at two stages of maturity, from mid-June to the beginning of November. As far as we’re concerned, we sell French figs from Perpignan and Spanish figs from Alguaire and Navarra,” explains Julien Cremer, the company’s director. “Out of the 750 varieties of organic and conventional figs listed, we offer the Coll de Senyora, Marseillaise and Bourjassote from one of our main producers in Rivesaltes. From Spain, we have the San Andrés and Cuello de Dama Negra.” 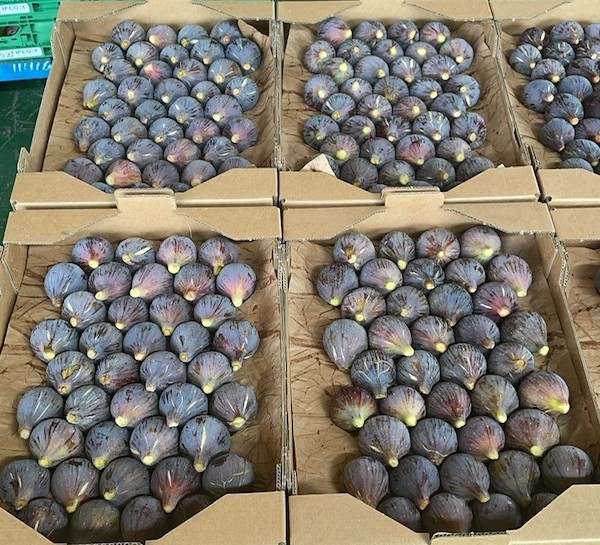 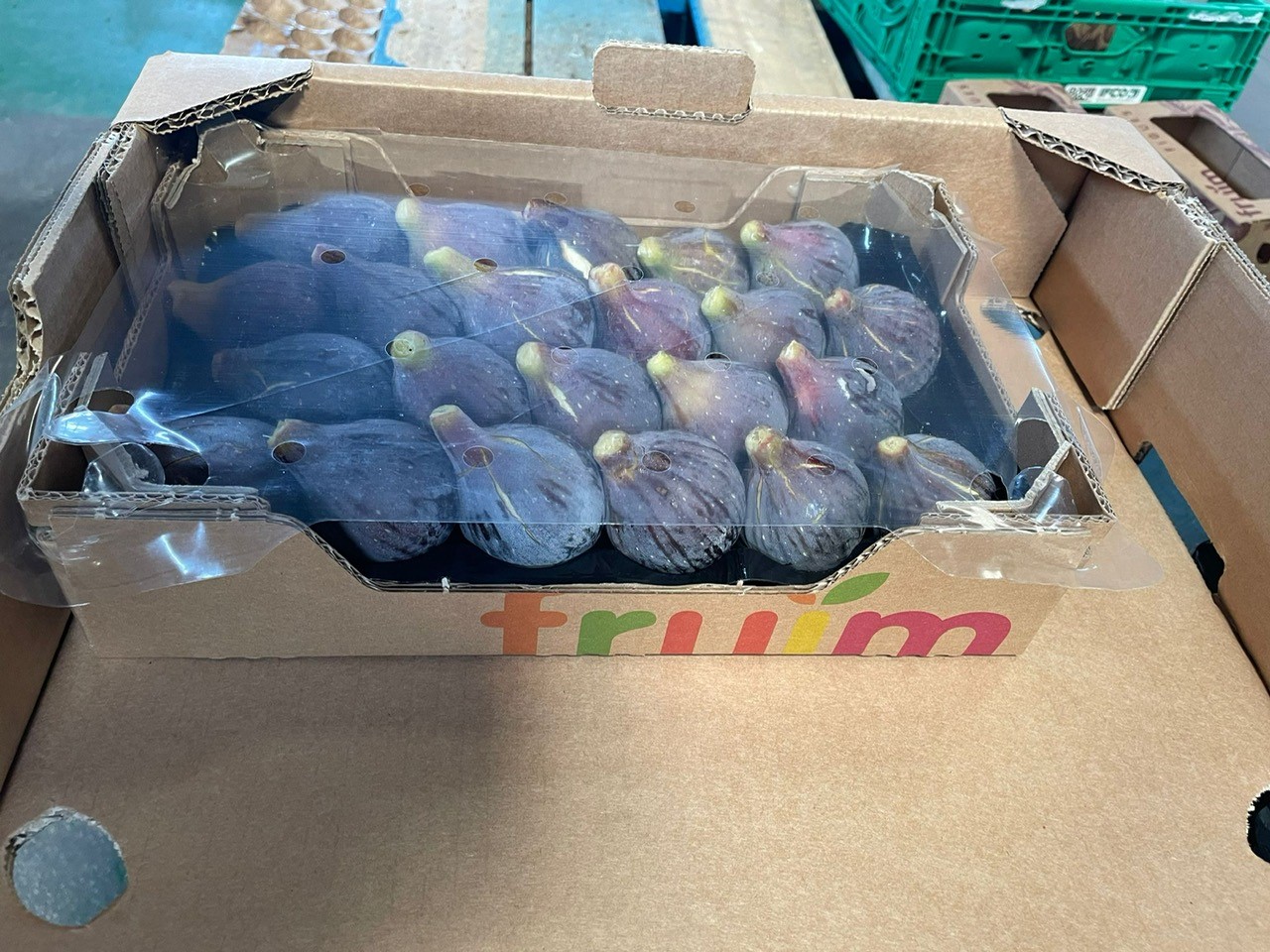