The 2022 Sicilian table grape campaign has not been great so far. The early produce season, which started in late May/early June was in line with the high standards typical of Sicilian grapes, but consumption was rather slow.

Giovanni Raniolo, president of Consorzio di Tutela del l'Uva di Mazzarrone Igp, complained that "sales were rather slow during the first part of this difficult campaign, which was also characterized by unprecedented cost increases without a minimum of compensation." 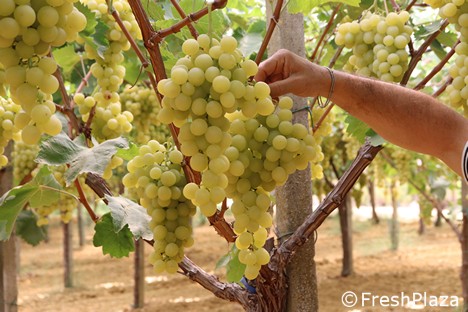 "For the first time ever, even the sales of seedless grapes slowed down. This is worrying because it might not be due to a preference for seeded/seedless grapes but, rather, proof of an ongoing economic crisis that is not looking like it is going to get better soon." 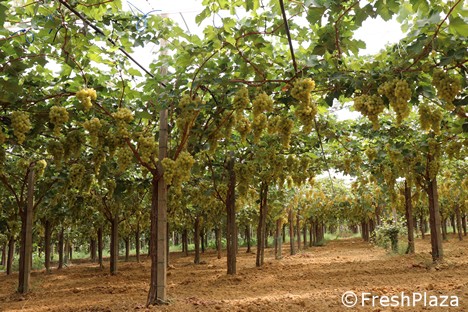 "Despite the country's growth, which filled the gap accumulated during Covid, the inflation rate keeps growing and many companies are at risk due to bills getting more expensive while the value of money decreases. Families have a lower spending capacity and things could get worse." 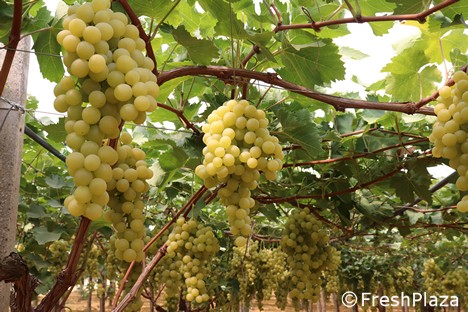 "The average price at production of traditional seeded varieties such as Victoria and Red Globe went from €1.50 at the start of the campaign to €0.70/kg and might drop further as the campaign comes to an end. Unfortunately, quotations have always remained low. Seedless varieties did somewhat better." 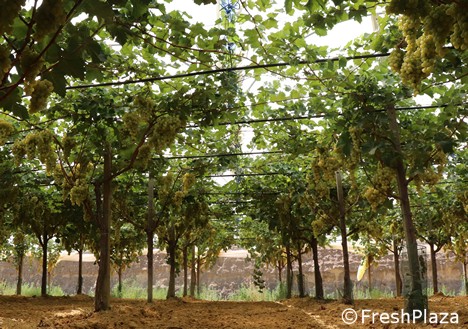 What about the second part of the season?
"As for the second part of the season, harvesting of Italia grapes is about to start. The produce is looking good, it is sweet and has a good color. If there are no surprises, production will be excellent, though we don't know how much the cost of living will affect sales. We rely on the fact that Italia grapes is so popular, families will not give it up. Between now and November, we will test not only the production and commercial trend of Sicilian late grapes, but also the developments of an unprecedented international crisis."