Turkish berry harvest was significantly delayed due to weather

“Growers must focus on exports”

Turkish berries are up and coming. Although the focus is mostly on the local market for now, lower prices are forcing growers to look towards export possibilities, as prices are much better in the international market. The future looks better in this regard, as companies will invest more and more into the berry cultivation as time goes on. 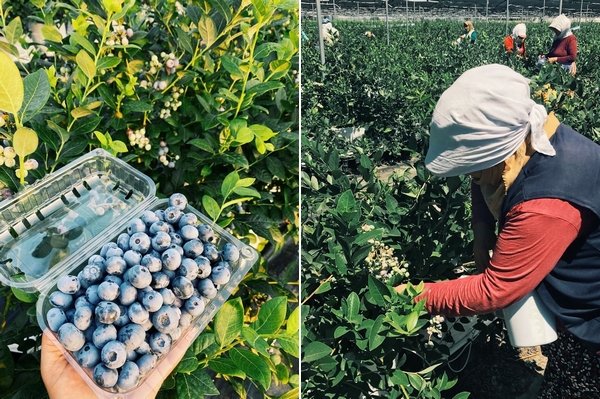 According to Turgut Aysan, Chairman of the Board at Turkish berry producer Safir Berry, the harvest of berries in Turkey was significantly delayed this season. “This year, we’ve had a very concentrated harvest, due to the weather conditions we had during the winter. We had snow in Antalya after more than 30 years, we had hails, storms and frosts throughout winter as well as the spring. This all resulted in the harvest being delayed for more than four weeks, the growers in Antalya started picking in May instead of the end of March or beginning of April. The growers in mid-chill areas started picking in June, just a few weeks after Antalya and the growers in high-chill areas started picking in June. The last harvest is almost done.” 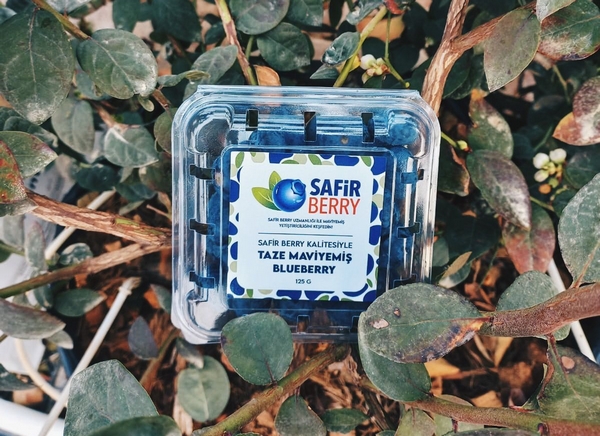 Although at this moment, the berries that are harvested in Turkey mostly find their way to Turkish consumers, Aysan feels the eyes will need to be set on export opportunities soon. “Most of our production was consumed in the local market, the average price for growers was around 5-6 euros per kg. With the increasing production volumes and concentrated harvest, the prices were significantly less compared to previous years, which shows us that growers must focus on exports, especially alternative markets such as Hong Kong, Singapore, Dubai and such. There was no demand from the European markets, due to both economic reasons as well as the concentrated harvest in the European countries.” 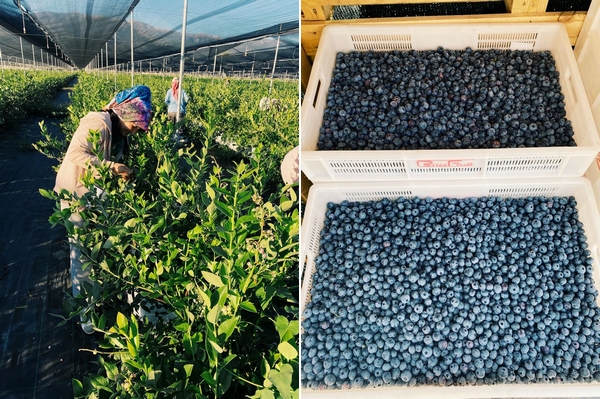 The challenges Turkish berry growers have to face will be overcome as growers gain more experience in this business: “The main challenge for the Turkish growers was dealing with the small local market, as prices fell quickly throughout the harvest season. Also a lack of skilled pickers was one of the main problems. As volumes increase and Turkish growers gain more experience and focus on exports these problems will be less significant in the future. This harvest season is almost over, but the future is bright. There is still a huge demand from new growers to enter the berry business and not only for blueberries, as there is a lot of interest for raspberries as well. Especially the second and third generation growers will definitely invest more and more to increase the production of berries in Turkey.” Aysan concludes.