The Government of India has approved in-transit cold treatment for South African apple and pear exports to India. The advantage of the cold treatment of the products in-transit is that better quality and fresher fruit arrive at the destination country. This change in the process allows shippers to increase the length of the season and consumers to get fresher fruit. 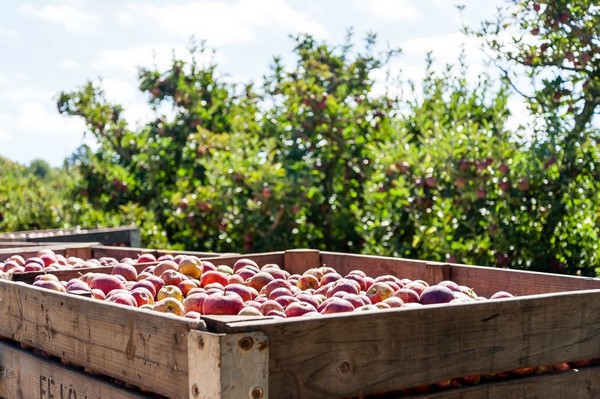 Speaking about the development, Jacques du Preez, Hortgro’s General Manager for Trade and Markets, said: “We welcome the Government of India’s decision as it allows us to ship quality fruit from South Africa to India in a short span of time. We would like to thank the Department of Agriculture, Land Reform and Rural Development (DALRRD) and the South African High Commission team in India.

“With the in-transit cold treatment procedure, I believe the suppliers and the Indian importers both stand to benefit as the transit time reduces considerably. South African apples and pears have received a phenomenal response from Indian consumers, and we believe that the volume will rise significantly due to this announcement.”

Since the beginning of 2022, South Africa has exported more than 2.5 million boxes of apples and pears to India, and the demand is increasing year on year. Apple varieties such as Royal Gala, Bigbucks, and Top Red have remained favourites, while for pears, Packhams, Vermont Beauty, and Forelle have ruled over consumer palettes.