“The extreme temperatures in July affected shelf-life and quality, but we are now through that"

The good weather has brought the crop of English strawberries forward, and Chris Rose, COO at Asplins Producer Organisation, said they have just come out of several weeks of peak production, which have been very challenging. 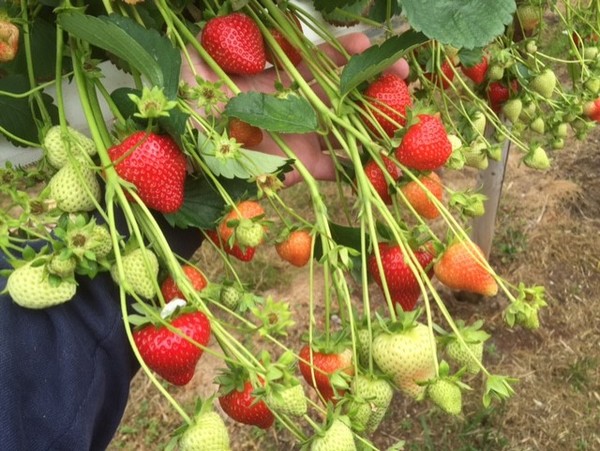 “The extreme temperatures in July affected shelf-life and quality, the fruit didn’t look great. Strawberries were being sold in larger 1kg packs to try and shift it, and there were growers who had to dump fruit, but we have now moved through that and have much better quality. I don’t think we will have an early end to the season, but volumes will drop rapidly in September.”

Although there are water shortages and hosepipe bans in place in some areas of England, fruit growers have not really been affected as they use drip irrigation, which is very efficient. That said, reservoir levels are low, and they will need good rainfall over the winter for next year.

Blueberries
“Blueberries are going well, with consistent volumes and good quality. We are a good way through the season,” said Chris. “We will have good volumes for the next four weeks. The blueberries are more able to cope with the heat. The timing is maybe slightly ahead but not much.” 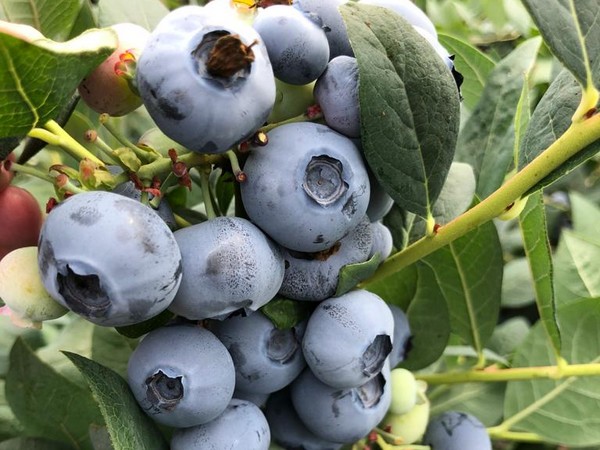 There is more competition in the UK market for blueberries with Polish fruit also on the shelves. Blueberries are not seen as a quintessential British summer fruit like strawberries.

“We are managing to move the blueberries, but the price points are challenging.”

Raspberries
Raspberry sales are buoyant, and Chris said they are building up to the peak of the late varieties next month.

Labor
There is a similar labor situation as with other growers in the UK, with just enough people to get by but very few returners and a concern that pickers will go home before the end of the season.