This year has been particularly complicated for melon producers. With the high temperatures, the season started early with large volumes. This early and massive arrival made prices drop to non-profitable levels for the producers. The hail storms and cooler temperatures at the beginning of July in the center-west and southwest of France caused defects in fruit setting and lower yields.

“We have just come out of a low period,” explains Joël Boyer, “with a significant dip in the harvest which lasted much longer than expected. At the moment, we cannot meet all the demand.” This lack of harvest lasted until the 15th of August, a period that should actually be the most productive. “The national volumes currently reach 2,000-2,500 tons/day, instead of 4,000-4,500 tons/day.” 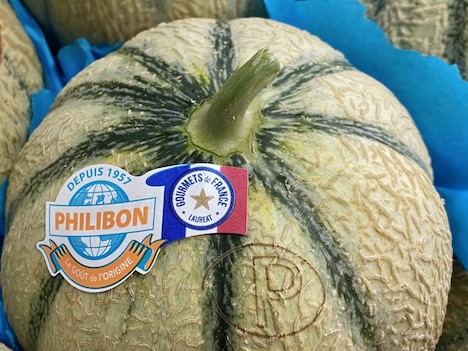 Luckily, the production should intensify again from the middle of this week, even if the water shortage will inevitably affect the calibers. “Several of our clients wanted only some caliber 12, and no caliber 15, which complicated matters even more for the producers. But given the lack of caliber 12, they were forced to go with 15. Producers are fed up with the lack of water available. They are tired of being banned from storing water in the winter in order to cope with the drought in the summer. Because of the increasingly drastic rationing of water, some melon productions are being lost at a time when the hot weather has significantly increased the demand. Producers are angry and they want to be heard!” 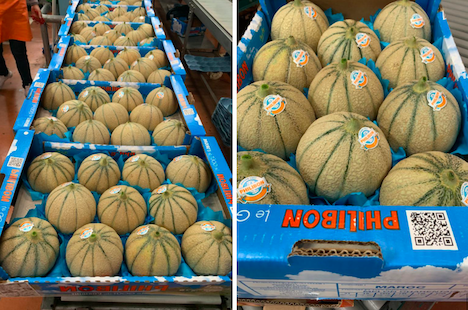