The Australian pineapple industry has presented a number of industry members with awards as part of the annual field days, which was attended by more than 160 delegates.

This year there was a new category - the Industry Appreciation Award. There were two recipients; Janine Clark who provided "invaluable support" to the industry around biosecurity, and Rowena Beveridge who brought the industry together and put the focus on sustainability in South East Queensland. 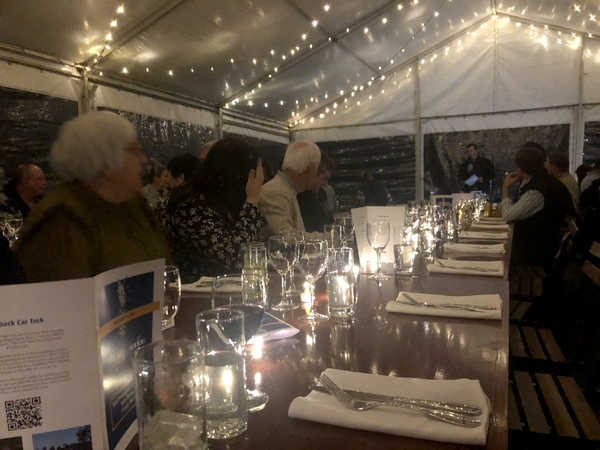 To view the Photo Report for the Australian Pineapple Field Days, click here.

The Col Scott Award for Outstanding Contribution to the Australian pineapple industry went to Garth Sanewski, who has worked in the industry for over 40 years and is one of the leading pineapple agronomists in the world. Among his long list of achievements, he has established three new commercial varieties Aus Jubilee, Aus Carnival and Aus Festival, which have become renowned for their flavour and sweetness, especially in winter.

Simon Newett was also recognised for his service to the industry. He will be retiring after 30 years, and some of the projects that he worked on include record keeping for food safety regulations, adapting to market changes and writing the Pineapple Best Management Practices Manual.

The event concluded on Friday with presentations and a farm tour of Polsoni Pines, where delegates got to learn more about the varieties that Mr Sanewski has developed.