"Consumers have become noticeably more price-sensitive, which is why we are still able to do well with alternative products"

"The supply as well as the quality is very good - even if temperatures at over 30 degrees do not exactly lead to people eating potatoes. But we are still convinced that the season will get better," says Torben Sander, sales manager of Neuenkirchener Heidekartoffel Handelsgesellschaft . "Since consumers can go on holiday for the first time in two years, their buying patterns are still quite restrained." 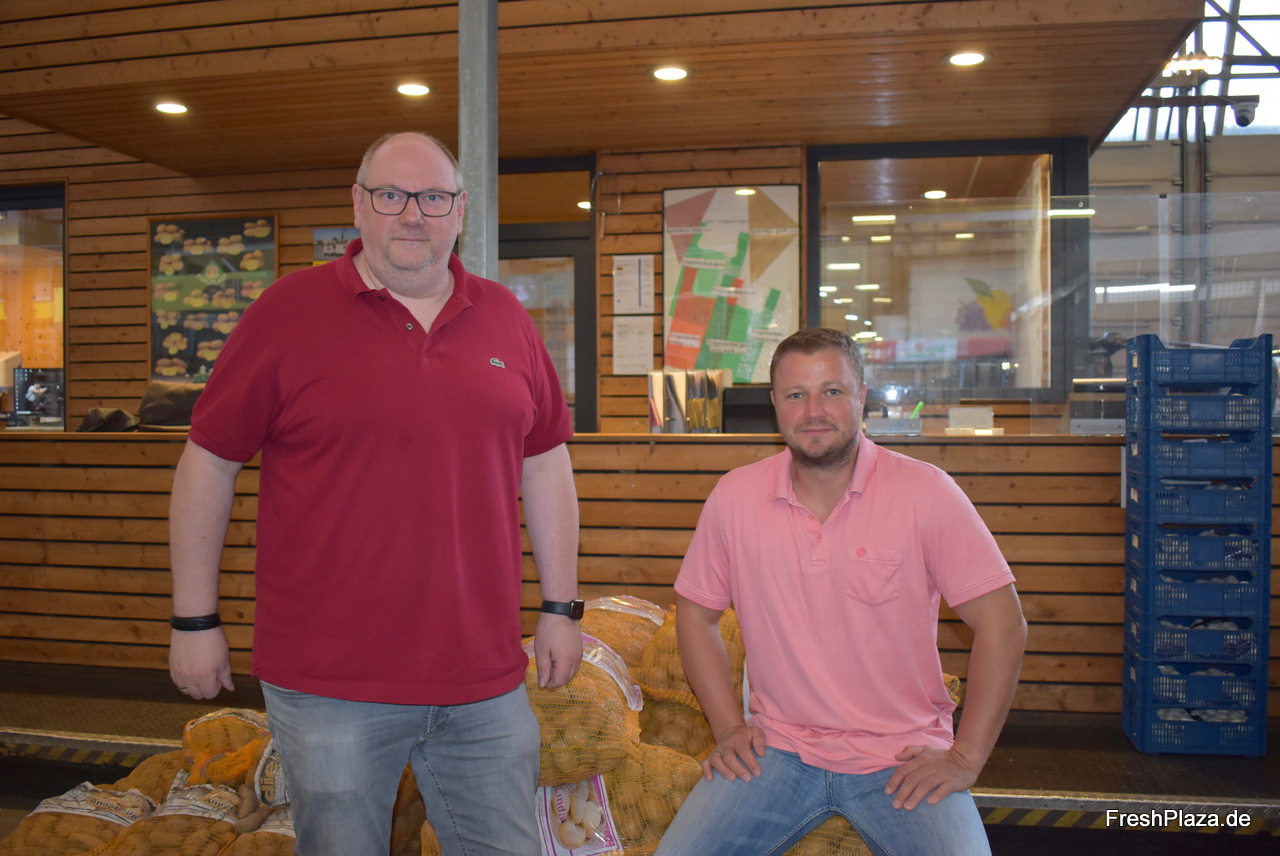 The Neuenkirchener Heidekartoffel company obtains the main part of its early potatoes from the Lüneburg Heath, although goods from France and Italy are imported as well.

German goods more in demand than imported goods
"Basically, the demand for imported goods is declining compared to that for German goods, because domestic production is steadily improving and, thanks to new cooling techniques, they also have a longer shelf life. Parallel to the early potatoes, we also offer alternative goods. We usually buy additional Italian and Cypriot goods. When asparagus is being offered early, we also purchase potatoes from Italy and Cyprus, which are harvested and marketed a bit earlier as well."

According to Sander, the company was only able to take off with German produce toward the end of June, because in some cases alternate produce was still being sold. "Consumers have become more price-sensitive, which is why we were still able to do well with the alternative goods. Because apart from the inflation of almost 8 percent, we are also faced with general price and cost increases of 30-50 percent. However, we have had to charge more for our supplies in particular. Price volatility has also increased for certain items." 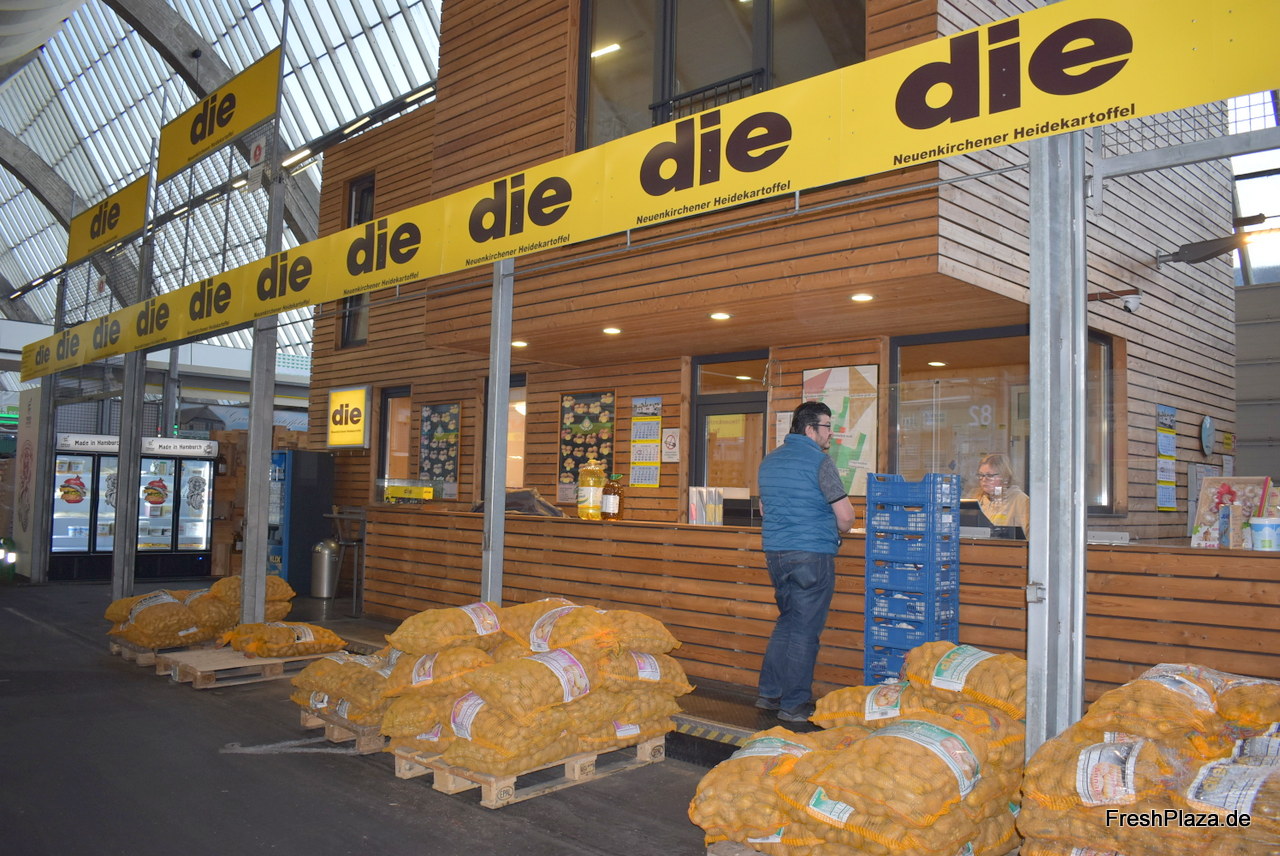 Product variety
Whether it's fresh, peeled or precooked potatoes, the company can sell several tons of all product segments each week. Given the lack of kitchen staff in the food service industry, there has also been a significant increase in demand for processed goods. "The interest in convenience products or pre-cooked goods is becoming stronger. Because both for time and cost reasons, people don't manage to peel the produce in time. People are then willing to pay a few cents more for peeled produce, but this pays off most for restaurateurs," Sander said.

The company also has access to a production site in the Uelzen district, where it cooperates with various farmers. The product is also peeled there. Sander: "We are positioned quite broadly. We don't have a particularly strong presence within food retailing, but we do have a strong presence in wholesaling and, above all, in the food service industry, especially in catering." 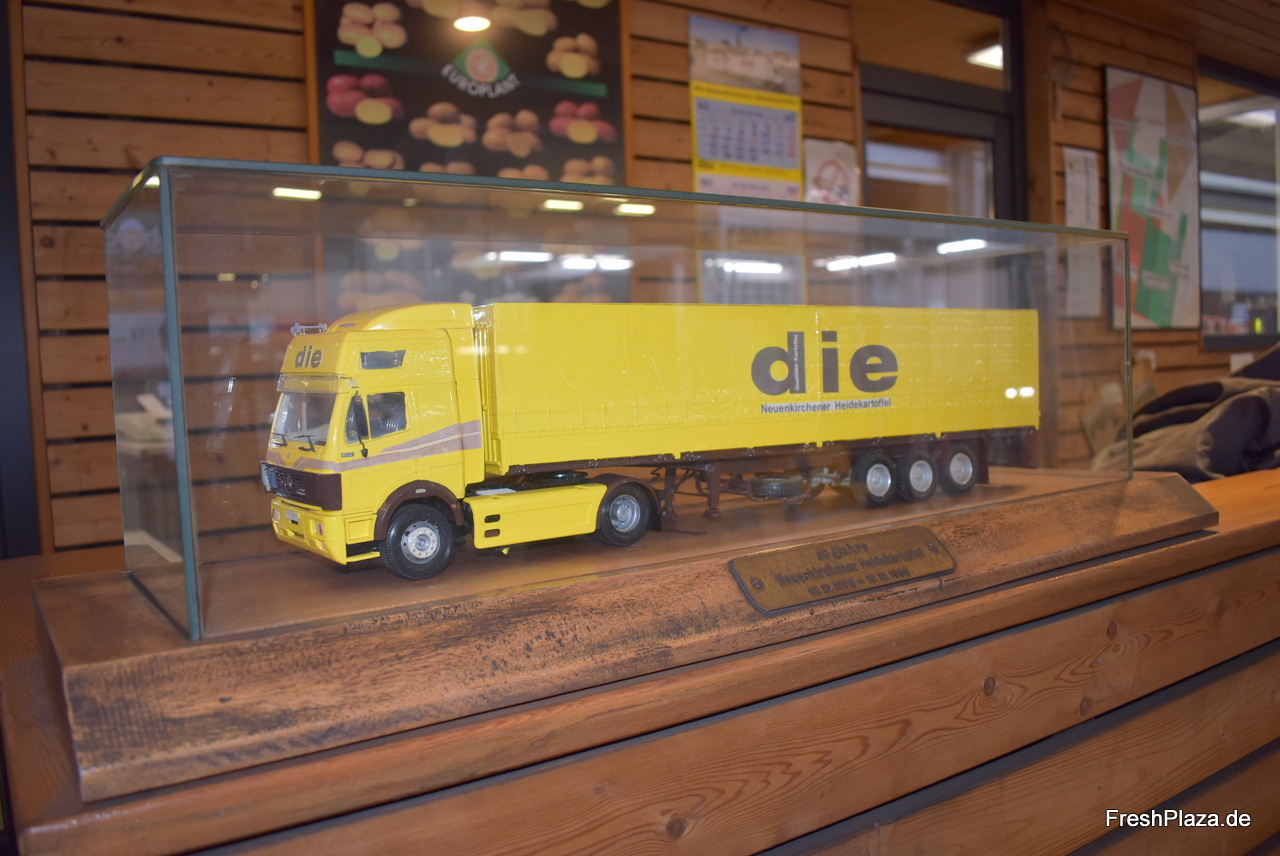 Gastronomers want larger varieties
In terms of raw goods, Annabelle, Cilena and Linda, for example, continue to be popular varieties. Newer varieties tend to attract less attention. "Restaurants that offer colorful potato salads usually also want to only buy small quantities of blue or red potatoes, but this is not profitable for us. Apart from this, the colored varieties usually don't taste as good as the yellow-fleshed variety. But they are good eye-catchers on people's plates," Sander says.

"We've noticed that for some years now, the catering trade has almost exclusively been asking for 55+ grades, while normal grades are hardly ever considered. After all, the larger calibers are easier to peel and to process in general. Smaller grades are now more likely to be sold to the weekly markets," Sander concludes.

Neuenkirchener Heidekartoffel Handelsgesellschaft was founded in 1907 and has been active on the Hamburg wholesale market for 30 years now. The company is one of the potato specialists in northern Germany and offers a wide range of potato products and specialties. 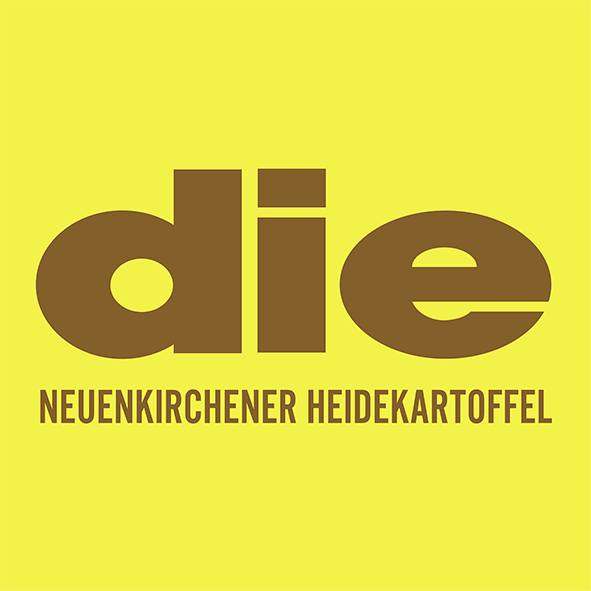