Assessment on the production of Mazzarrone Igp table grapes

In order to make an assessment as regards the table grape campaign, FreshPlaza talked to the President of Consorzio di tutela e promozione dell'Uva di Mazzarrone Igp Gianni Raniolo, who reports "being overall pleased with it, were it not for the lack of labor." 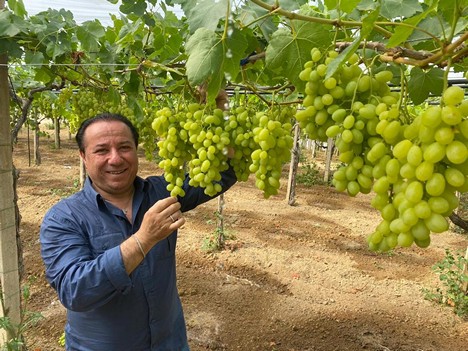 "Despite the 12/15 day delay at the start of the season compared to previous years, we managed to recover the volumes and bring them in line with last year. All of the produce harvested was sold without too many problems however, weirdly enough, we received no orders from overseas. Despite the considerable increase in production costs (as much as 30%), sales prices have not changed and are actually the same as they used to be."

"Seedless varieties were the most popular and we expect them to remain popular in the future. Thanks to an increase in the production of seedless grapes, our sales increased by 10%, while the volumes of traditional varieties such as Victoria and Black Magic remained unvaried." 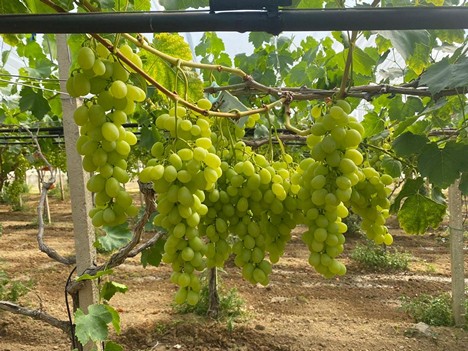 "The number one problem this season is the lack of labor, as at least 20% of the workforce is missing, making our life very difficult especially when it comes to the planning of sales. We managed anyway so far, but not without great sacrifice on the past of our associates. We must in fact keep in mind that, with the torrid heat of the past few days, operations must end by 11 am. Why is it so difficult to find workers in a region with such a high unemployment rate?"

"So far, we have harvested 60% of Victoria and 70% of Black Magic grapes and we should be starting with Red Globe and Italia grapes early next month. The problems remain the same, but we hope commercialization will remain easy for our associates. The Consortium is doing well and its members have grown this year too, so we now count 180 members in total."