The company wants to "promote products of Belgian origin"

Colruyt Group continues to integrate more and more Belgian products into its product range. The retailer wants to play a pioneering role in developing innovative crops and actively supports producers who dare to take the plunge. To this end, Colruyt Group is involved in two new pilot projects in fruit cultivation. From mid-July onwards, Belgian apricots will be available in selected CRU markets. In addition, Charentais melons are being grown on a larger scale and will be on sale in Colruyt Meilleurs Prix, Bio-Planet, Spar Colruyt Group, and OKay stores. 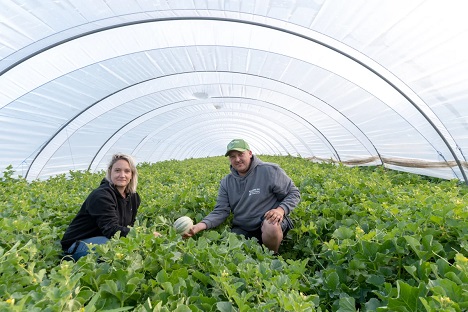 First Belgian apricots
Colruyt Group wants to consistently promote products of Belgian origin in its fruit and vegetable selection and is therefore looking into innovative ways of cultivating fruit. Depending on the season, the apricots usually come from Spain or France. This summer, Belgian apricots will be available for the first time in three CRU markets.

At the request of Colruyt Group, growers Wolfcarius from Markegem and Neven from Borgworm planted apricot trees in 2018. Following tests with 22 apricot varieties, the pilot project produced a sufficiently large crop. This is a first for Colruyt Group: Belgian-grown apricots are being sold to consumers for the first time. 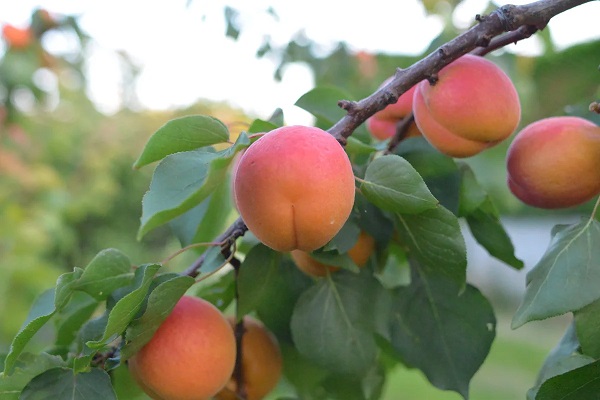 The two fruit growers involved in this project are long-time partners of Colruyt Group. They were also involved in the Magic Star apple project. The choice of varieties is made in close cooperation with the breeders, who create new varieties from plants with optimal genetic properties. Colruyt Group has selected the varieties in collaboration with these experts and adapted the rootstocks to the Belgian climate, which is moving steadily towards a Mediterranean climate.

The quality of Belgian Charentais melons is not inferior to that of their southern cousins. These versatile melons are sweet, and juicy and can be enjoyed at any time of the day. They will be sold in dozens of Colruyt Meilleurs Prix stores and a few selected Spar Colruyt Group stores. At OKay, the Belgian charentais is currently replacing the French one, in 14 stores in West Flanders. At Bio-Planet, 100% of the organic melons offered in stores will be of Belgian origin from the beginning of August.

To make this happen, Colruyt Group is also working closely with Belgian fruit growers: a farming contract through BelOrta has been set up with Reweghs BV, which provides two to three hectares for melons and has faith in this promising crop.

Reweghs is currently the only professional grower of Charentais melons in Flanders. The melons are grown in tunnels equipped with thermal and anti-condensation films, creating a kind of microclimate. Such tunnels keep the melons warm and frost-free while providing them with sufficient light. Three years ago, fruit growers, Kristof and Kim took on this challenge: "We've been growing strawberries in open fields for 18 years," says Kristof. "We started small, but now we grow 14 hectares of strawberries. Three years ago, we decided to start growing melons. This fruit requires almost the same infrastructure as strawberries, which made it easier for us. Colruyt Group was quickly interested in the project. As a result, we were able to start marketing. 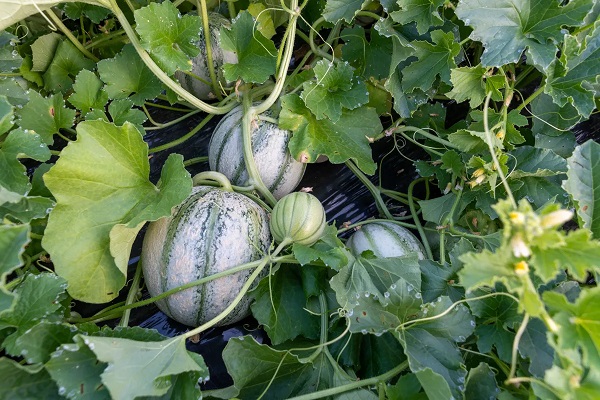 Close cooperation with Belgian farmers
Due to climate change and the ever easier access to innovative techniques, Colruyt Group has in recent years been carrying out more and more research into crops that were previously not an option in Belgium. Other innovative local projects are also underway. For example, Colruyt Group has started a project to grow organic bread wheat in collaboration with several Belgian organic farmers. In addition, the group is also experimenting with the cultivation of ginger in Belgium in collaboration with REO Veiling and the Provinciaal Proefcentrum voor Groenteteelt (Provincial Centre for Experimentation in Vegetable Production). This ginger not only has a much smaller environmental footprint, but it is also very tasty and has a stronger flavor than ginger from abroad. With such innovative tests, Colruyt Group continues to build sustainable partnerships with Belgian growers.

"Crops such as Charentais melon and apricot are not yet common practice, but we at Colruyt Group are happy to be pioneers in doing as much research as possible on the subject," says Jan Schockaert, head of Fruit Sales at Colruyt Group.

"We want to brainstorm with Belgian farmers so that we can approach farming in Belgium as intelligently as possible. Diversification in agriculture has many advantages, after all. In terms of income for the growers, but also to fill the gaps in the season and to use our farmland optimally thanks to the crop rotation process. For example, Reweghs BV, our partner for Charentais melons, cultivates strawberries as its main crop. Once the season is over, it is possible to use the vacant land to experiment with, for example, new types of fruit crops. That way, we learn a lot from each other. And together we can offer the customer a product selection that is getting more and more local and diverse."