Benihort awarded by the Chamber of Commerce as "Exporting SME 2021"

For the 2021 edition, the jury of the Export Awards from the Chamber of Commerce of Castellón has decided to grant the "SME Exporter" award to the Agricultural Cooperative San Isidro de Benicarló. It is a recognition to Benihort, which already allocates almost 50% of its fruit and vegetable production to exports. 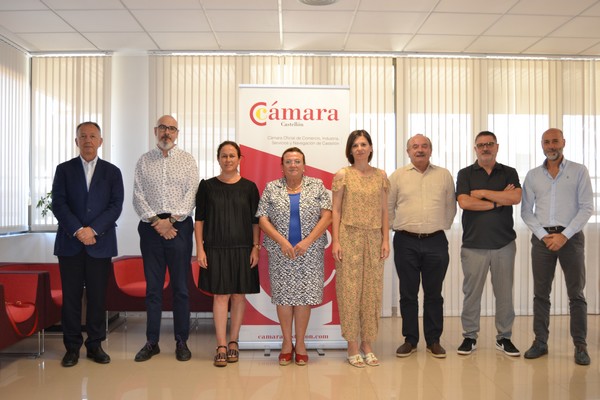 The Benicarlo-based cooperative has been awarded by the Chamber of Commerce in the category of Exporting SME. The company's activity focuses on the field of vegetables and citrus fruits, seeds and the marketing of its own products. Founded in 1946, the various generations that have been part of it have contributed to turning it into a leader in the world of cooperatives in the Region of Valencia, with nearly 1,800 members. Based in the privileged enclave of the Baix Maestrat region, its annual production of citrus fruits and vegetables exceeds 80,000 tons. 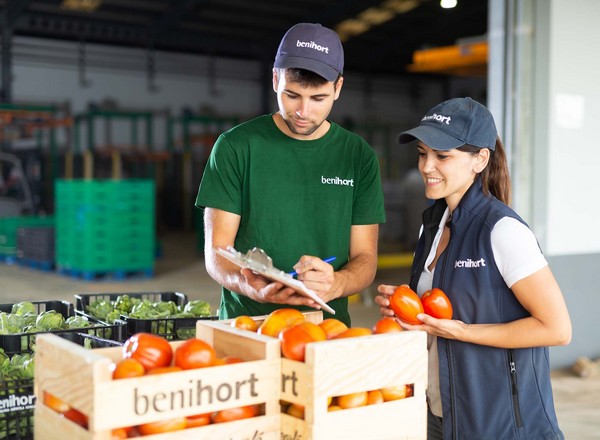 Its development started in 1958, kicking off an era of constant and balanced growth that has turned it into the third most important cooperative in the Region of Valencia. The diversification of its services has been key to its growth, having introduced the sale of seeds, fuel, transport, its own supermarket and an online store. 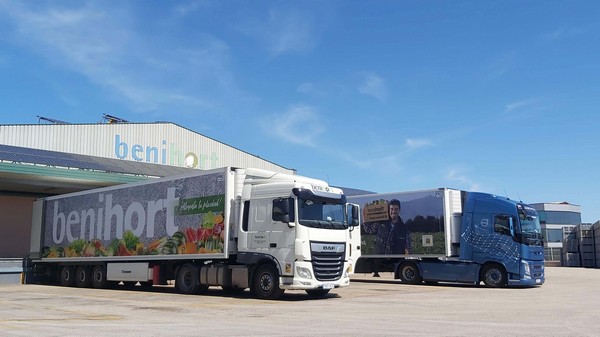 As described by the general manager of Benihort, Guillermo Edo, "the 2008 crisis led us to rethink our business strategy and focus on internationalization. This has resulted in us marketing 80% of our citrus production abroad, and in vegetables our export share has reached around 40%."

Through its transport network, Benihort markets its products in countries such as Germany, Italy or France, Eastern European territories and the Nordic countries. The company has its own sales network in Central European markets and is part of the Anecoop sales network, which markets in destinations worldwide through its subsidiaries and customers. Currently, almost 50% of its fruit and vegetable production is intended for export. 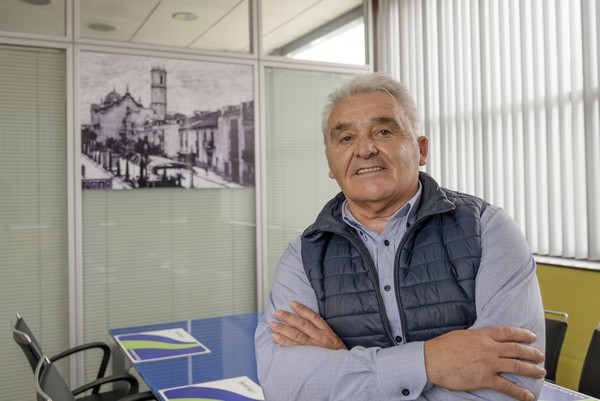 Its quality and traceability policies are also fundamental to its success. Currently, it has a large and multidisciplinary work team, and its work is focused on achieving growth in new markets by promoting productive and sustainable agriculture.

The Castellón Chamber of Commerce Awards are sponsored by Banco Sabadell and have also been presented to Deer Export SL, from Vall d'Uixó, in the category of Exporting SME, which received the award for best Entrepreneurial Company. The companies Macer and Mielso, both from Almassora, have also been awarded for their International Trajectory. Lastly, the Extraordinary Prize has been awarded on this occasion to the Peronda Group.