"With its high quality tomatoes, the Netherlands remains a key supplier to the Far East"

Dick Willems's RD Produce has focused on exports to the Far East and the United States for more than 30 years. In recent years, most of this Dutch company's exports have been to the Far East. "The weaker dollar means tariffs are now a little more favorable again. But in North America, we have a lot more competition from Canada and Mexico these days; we can't send the volumes we used to," he says. 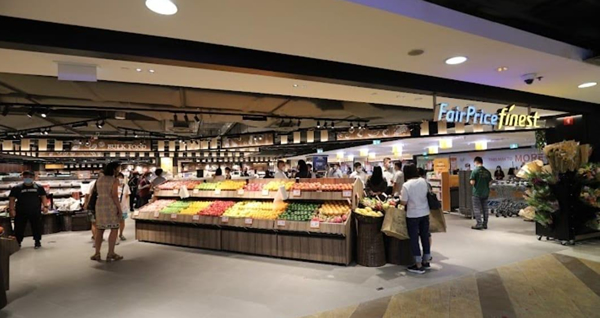 However, the Far East remains a stable Dutch vegetable buyer. Dick has just returned from Singapore, where he visited customers. "You can, fortunately, travel again. You still have to wear a mask, here and there, on the bus and train. But luckily, you no longer require all the documents, tests, and bells and whistles from earlier this year." 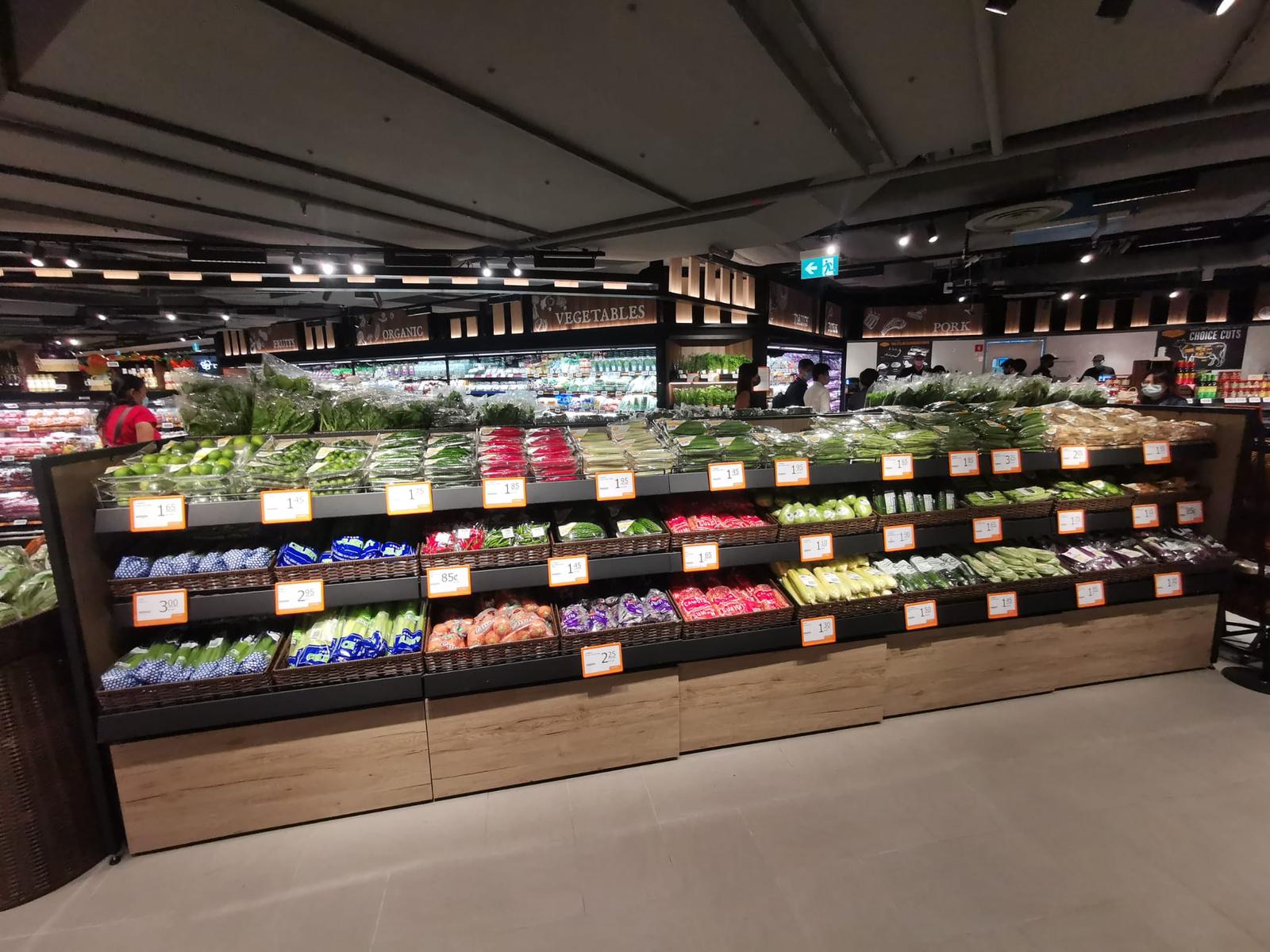 Dollar vs oil
Trade to the Far East has also resumed well. According to Dick, the favorable exchange rate is not all good. "The dollar exchange rate has everything to do with oil prices. The strong dollar means air freight costs - which had fallen slightly for a while - immediately rose again. There are often more sides to a story, and there are always surprises in trade. The high air freight costs remain a major challenge," he explains. 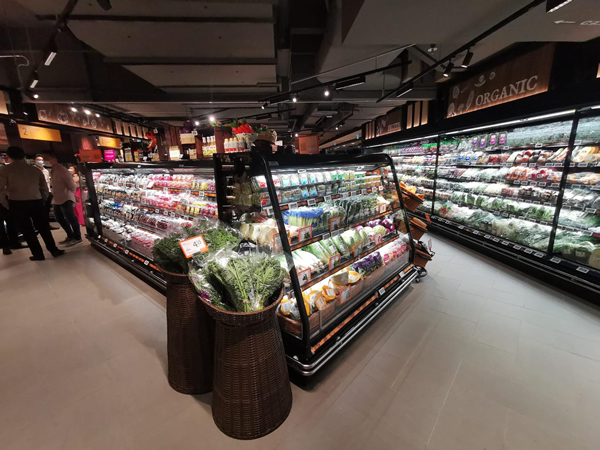 "The dollar exchange rate benefits exports to the United States, but it doesn't work that way, one-to-one, for exports to the Far East. That region gets plenty of goods from our US and Australian competitors and local production from, for example, Malaysia. Exports from the United States have become pricier. But the US mainly exports fruit, while vegetables dominate our exports. The Australian dollar has fallen again, making their products cheaper. However, that country is experiencing extreme weather conditions." 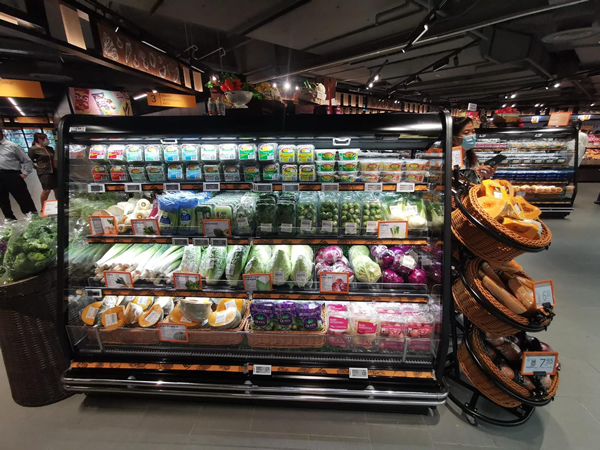 "It's mid-season in the Netherlands, so we're exporting lots of tomatoes," the exporter continues. "In Singapore, most of the bulk segment comes from Malaysia; price-wise, we cannot compete. However, for the high-quality segment, the Netherlands remains the most important supplier. I saw a few stray French tomatoes in random  stores, but no Belgian ones." 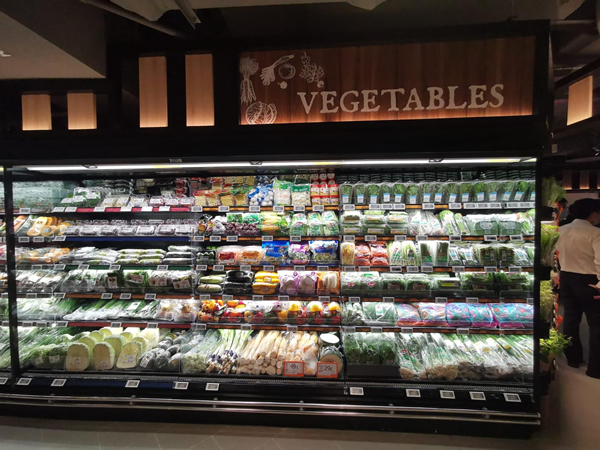 RD Produce serves mostly importers who, in turn, supply local restaurants, supermarkets, and the foodservice industry. "During the lockdown, the entire restaurant sector was flat, but the supermarkets took considerably more product, although that didn't quite make up for losing the hospitality sector business. That just goes to show, again, how important it is to have a good client base spread. Hopefully, people have saved enough money to spend again soon," Dick concludes.