"Mexico has lost relevance in Europe - in favor of Brazil"

The presence of Mexican limes on the European market is currently picking up speed rapidly. This year's campaign is getting off to a relatively late start compared to other years, with relatively high quotations, describes Andreas Schindler, Managing Director of the fruit trading company of the same name, Pilz Schindler Ltd, and the driving force behind the internationally established lime brand Don Limon. At the start of the season, he spoke to us about the continuing tight freight situation and the gradual shift in the global lime market.

"Larger shipments from Mexico are coming later than usual this year, as the U.S. market has been very strong for practically the entire first half of the year, and the European market, on the other hand, is proving to be extremely volatile, based on experience," Schindler said, outlining the current situation. According to Schindler, the current situation corresponds to a longer-term trend. "Mexico is increasingly leaving exports to Europe to Brazil, which is why the Mexican season tends to be shorter and Brazil is taking up noticeably more space in the local market. In short, priorities are now such that the importance of the U.S. market continues to grow, and only when demand in the U.S. is weak is product exported to Europe." 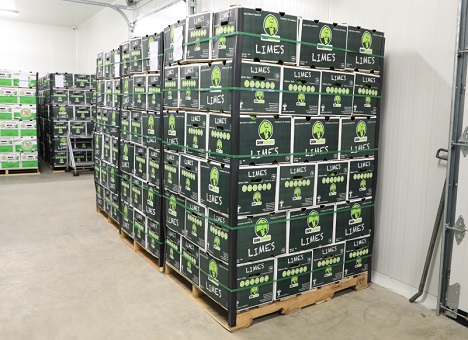 Europe: complicated and demanding
In the event of an abundant supply situation in Europe, Mexican exporters have suffered extreme price drops several times in the past, Schindler continues. "This has spoiled the fun of exporting to Europe accordingly." In Brazil, he says, the European export market is in turn in direct competition with the domestic market there. "Comparatively, it is much easier for Europe to compete with Brazil's weak domestic market than with the strong U.S. market. At the moment, we see a pleasant market dynamic, meaning that supply is subject to demand, with correspondingly high prices. For Don Limón, the distribution of limes in Europe remains complicated and challenging. However, with a strong focus on this market segment, we continue to grow and generate good prices for overseas producers."

As a long-standing market player and driving force behind the now internationally established Don Limon brand, Schindler recognized the potential of the small citrus fruit early on. Nowadays, the lime has been able to establish itself both in European food retailing and in the restaurant trade. According to Schindler, "Small-caliber fruits are mainly sold as packaged goods in the retail trade, while the larger calibers are particularly well received as premium goods. Over the years, the available volume on the European market has grown massively and the lime has been able to develop as a fixed component of the basic assortment in food retailing. While Mexico is rather declining in volume, Brazil has caught up strongly in terms of quality as well as quantity." 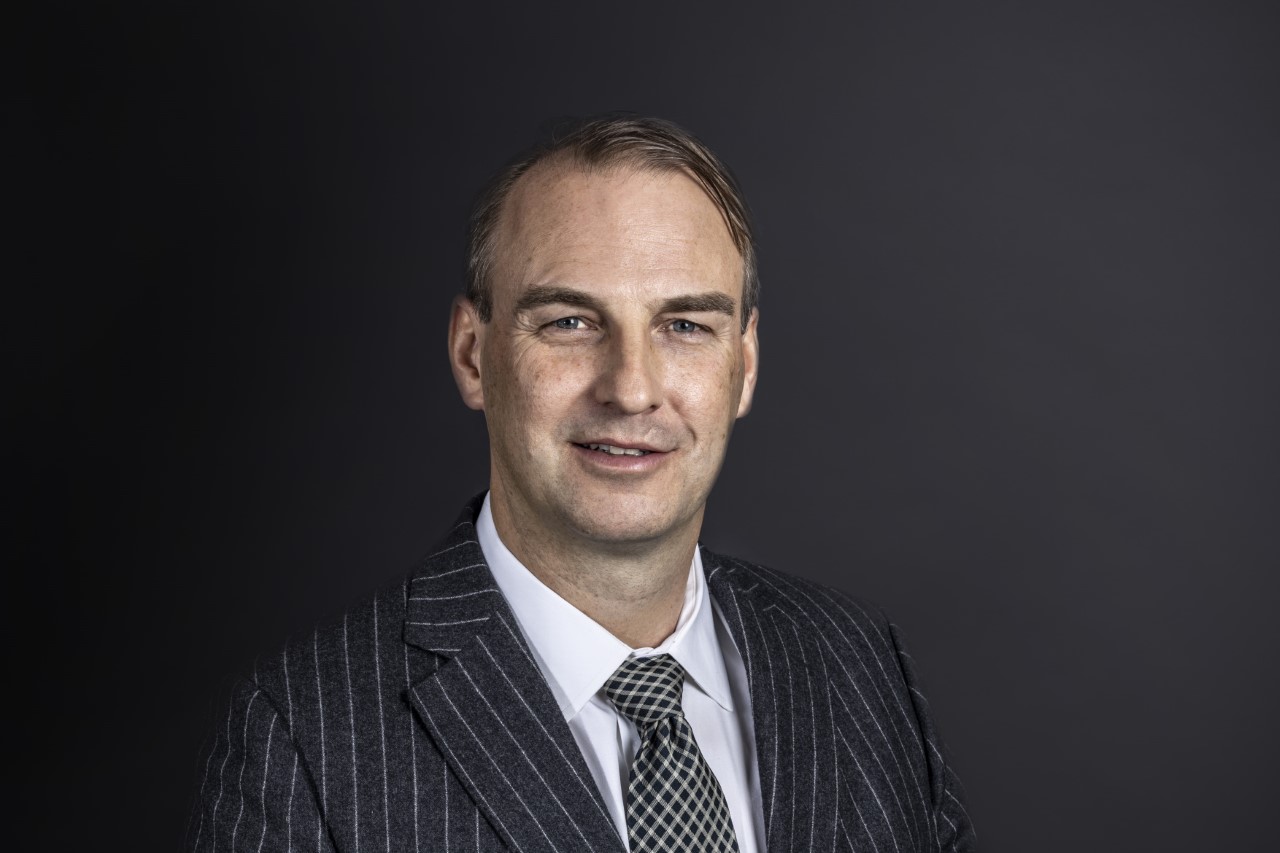 Noticeable uncertainty in the market
Despite the current reluctance to buy due to inflation and price increases, Schindler says that some growth can still be observed. This is exacerbated by the still tense freight situation: "Freight rates and the associated price increases are causing us problems. I don't see any improvement at the moment either: we feel a certain uncertainty in the market, which is also reflected in demand, i.e. in the overall volume."

From a longer-term perspective, however, market developments can be described as encouraging, he said. "The Eastern European market is developing very strongly at the moment. But for the items we deal with, I generally see a growing market. The curve rise that we had until a few years ago no longer exists in that respect. In that respect, many markets have consolidated over the years."