In April, the Dutch cooperative, ZON, relocated to an adjacent building on the Hines Fresh Park Venlo grounds. They will occupy their new auction room in early November. 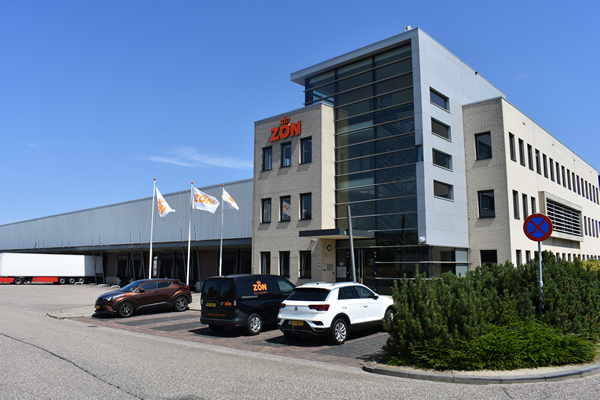 Director John Willems beamed with pride during a tour of the new premises. "It took three and a half months between deciding to move in January and the actual move. We absolutely wanted to be moved before the season's peak." 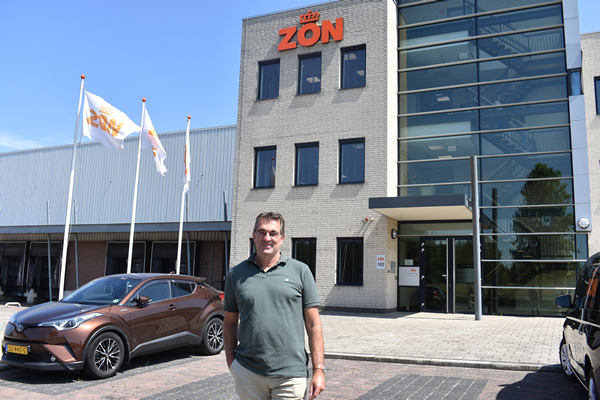 The old building had a sizeable server room. The new digital auction system Kosmos ZON introduced last year means the entire auction IT is set in a cloud environment. During the move, some 12 kilometers of data cable were used. According to Willems, the new auction system has already attracted new buyers. 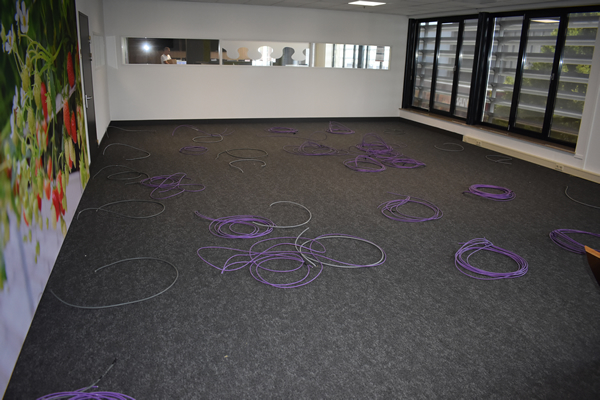 The auction room is under construction. 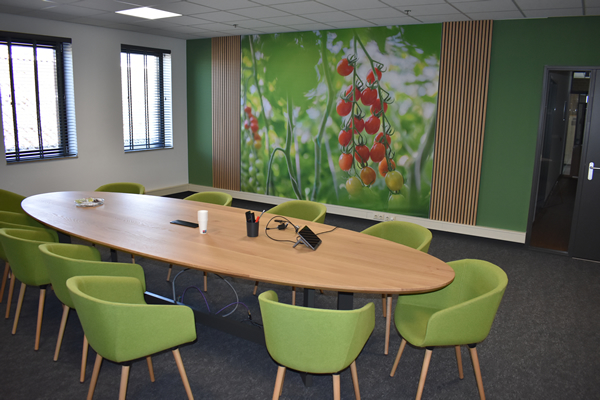 Annelie Peters, Communication & PR Advisor, says many people use these facilities. You and a colleague take turns, which means you make more contact with co-workers. You can then learn from each other too, and it improves office dynamics.

ZON now also has a single canteen, which means far more contact with Operations colleagues. "It helps that we've agreed no one will eat their lunch behind their computer but will go to the canteen for lunch. In short: together 'At Home with ZON'," she concludes. 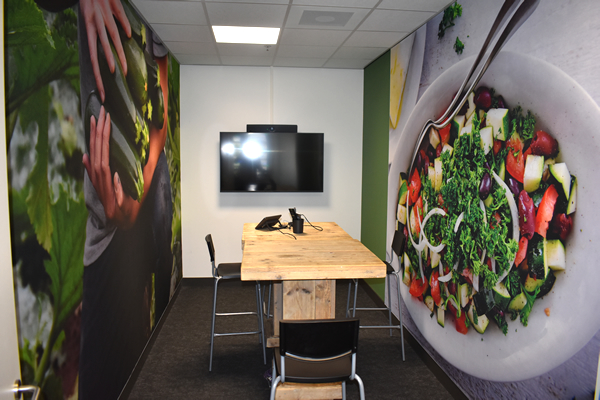