“Inflation and the purchasing power of Italian families have dropped to an all-time low. Combined with the hikes in energy costs, this is the terrible mix that is behind the halt in sales for the main fresh produce markets starting from the third week of the month. The summer vegetable market is therefore not doing well, especially when it comes to eggplants, zucchini and cucumbers from Calabria. We are talking about a starting price of 70 eurocents/kg for zucchini, which reach the general markets at €1/kg. So the real problem for this campaign is not excessive supply, but rather the lack of demand," reports Giuseppe Arone, director and vice-president at Op Frujt. 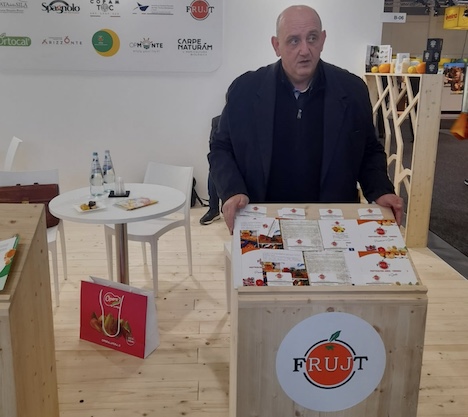 In the photo: Giuseppe Arone, director and vice-president at Op Frujt

Op Frujt is an association based in Locri (Calabria) and specializing in the production and commercialization of traditional and organic citrus fruit (oranges, lemons, clementines, bergamot ranges and Tardivo di Ciaculli tangerines), kiwifruit and berries (raspberries, blackberries and blueberries) as well as vegetables in the summer.

The producer organization gathers around 50 direct partners and 5 cooperatives, which produce approximately 8,000 tons of fruit and vegetables on 700 hectares in the Ionian and Tyrrhenian area of Calabria. 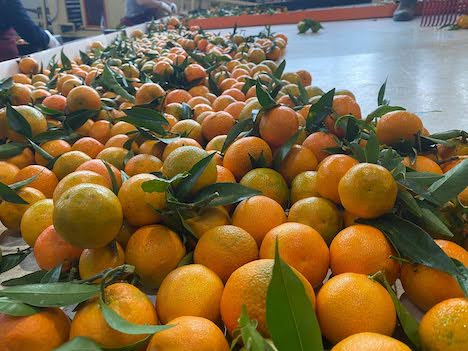 “When it comes to the hike in energy costs and their impact on production, the effects will be tangible from the next citrus fruit campaign. In the meantime, producers have diminished irrigation to save energy: the four monthly cycles have been reduced to three, meaning groves are irrigated every ten days instead of once a week. This in turn means quality as well as volumes will be lower."