The Dutch pear season, which fell well short of expectations, is currently fizzling out. "Last year, European production was historically low. We all thought we had green gold hanging in the orchard and sales would be a piece of cake," says Mark Vernooij of Urfruit. 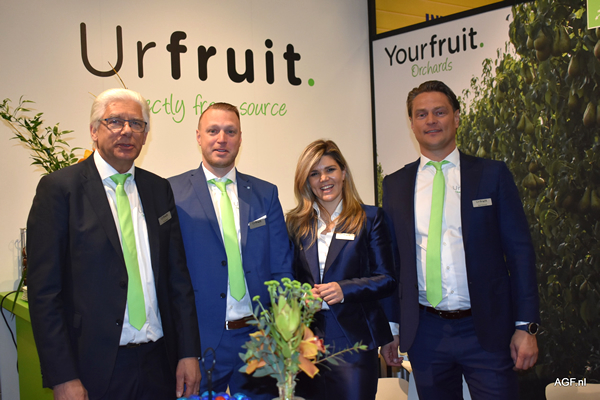 Mark Vernooij (right) with the Urfruit team at Fruit Logistica

"With that in mind, everyone began quite harshly, and prices were good. Retail customers probably paid less attention to pears at the beginning of the year. Nevertheless, sales started to pick up in January, and it looked like it would be a nice second half of the season. But the war in Ukraine shook up the whole Eastern European market, and we couldn't get rid of much of the volume."

"From late February through March, pear sales plummeted. In April, the market became a little friendlier again, but the market never fully recovered. I don't think there are many pears left now, but the trade isn't expecting much either. Plus, it's disappointing for those who've stored their pears for long, taking the risk of extra cooling costs and losses. Their efforts weren't rewarded this year. Indeed, the median pear price is still lower than in February," Mark continues. 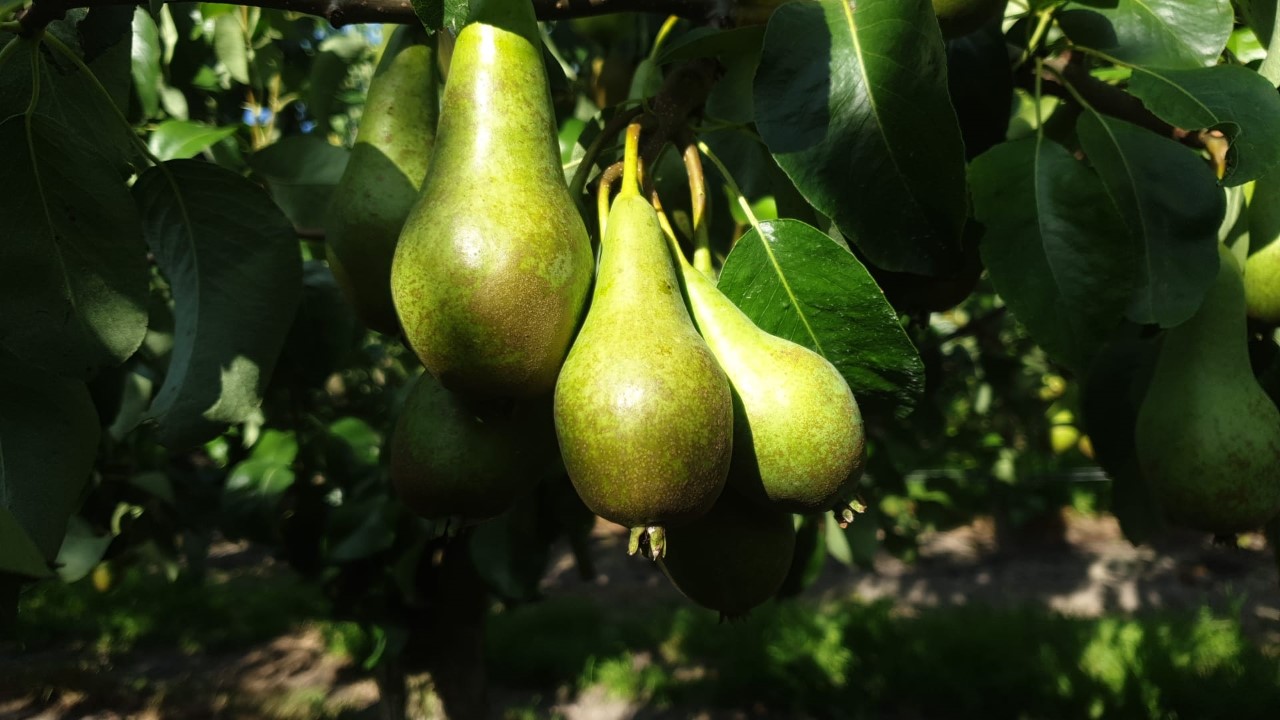 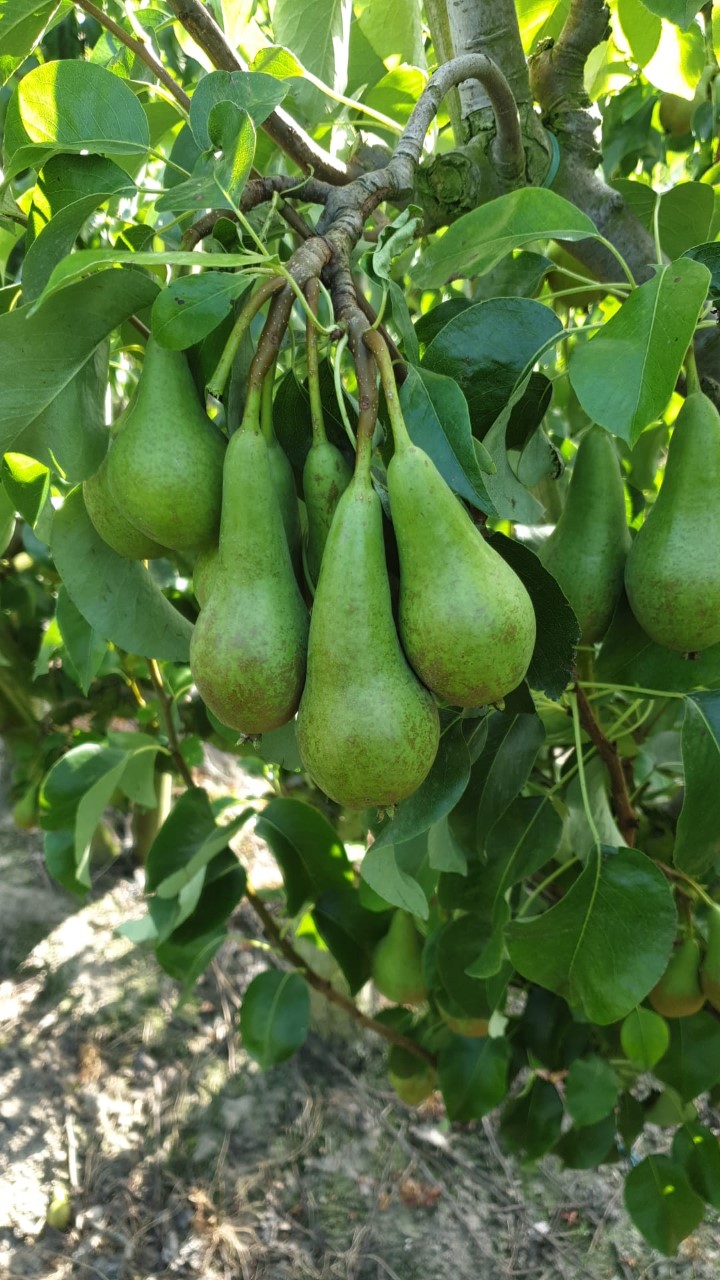 "There's not much happening in the free market at present. The programs are still running reasonably well, though. Exports are mainly focused on the Scandinavian countries, Germany, and the United Kingdom.

"And sporadically, southern Europe. Exports to distant destinations have also lagged this year. Often, when prices in Europe are higher, the far-off destinations drop out at a certain point," Mark explains.

He is, however, optimistic about the new pear season. "It will start two to three weeks earlier. Last year we had a lot of bronzed pears due to the cold period during flowering. This year, we're getting nice smooth, green pears. We have a healthy crop, quality, and volume-wise. So, for now, the prospects look good."

Still, all the rising costs are a major challenge for producers, says Mark. "Wood, crate, crop protection, and personnel costs have climbed across the board. We're talking about a 20% increase. Our sector is again working hard to see if we can pass on these rising costs to our retail clients. That's going to be significantly challenging in the time ahead," he concludes.