"The 60% plum harvest will divide the year a little"

In the Netherlands, B&B Fruit is currently harvesting its first plums of the season. "We're picking the first small club varieties. Harvesting will really get going by the end of next week", begins Marinus Bunt. 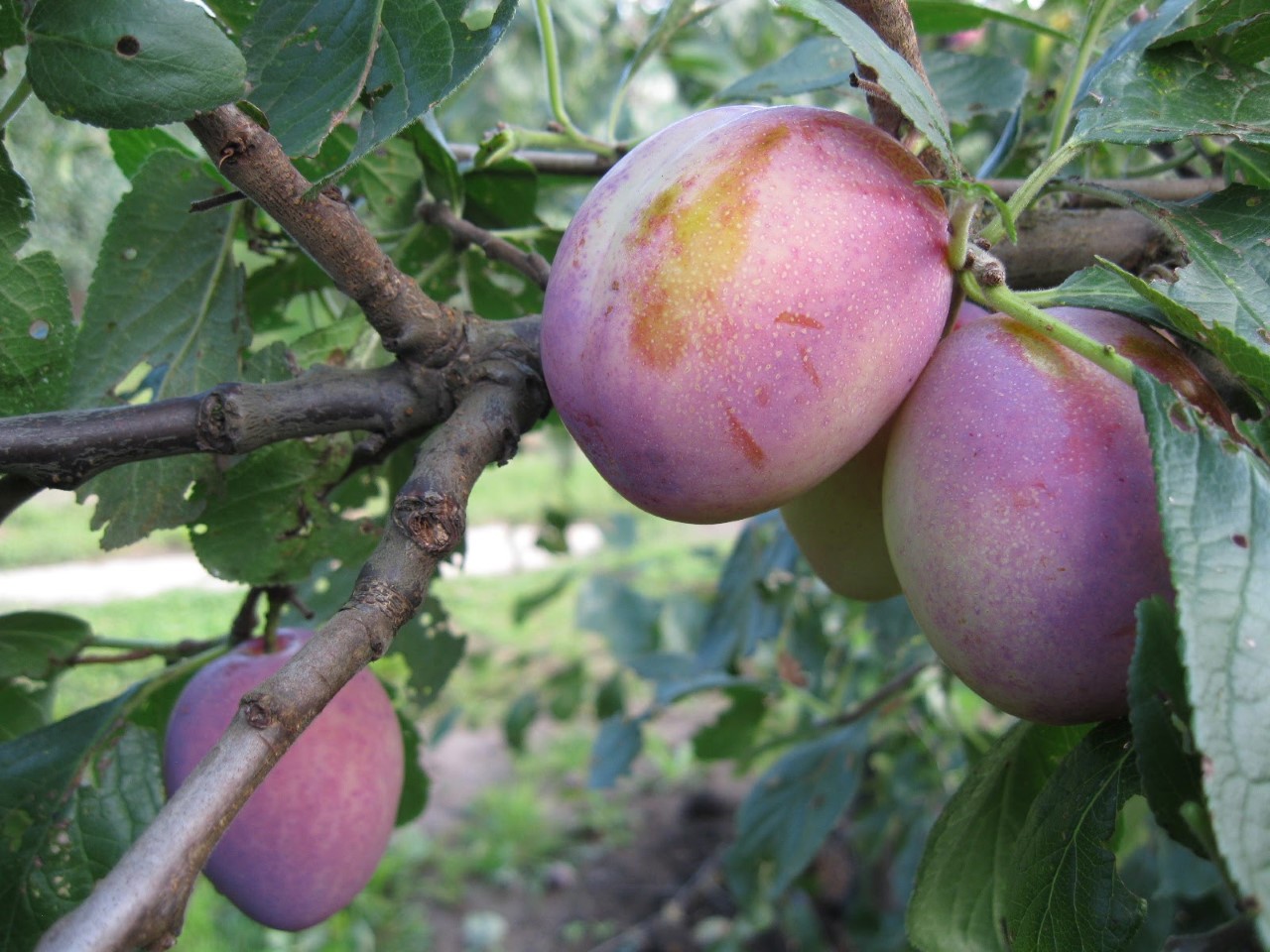 This year's plum volumes are, however, very disappointing. "We certainly won't get a full harvest; it will probably be 60%. Nationwide, that percentage is only 40-50%. The situation varies considerably from plot to plot. The Opal mutations trees are hanging fuller, though, especially in our older plots. We'll harvest those in a fortnight." 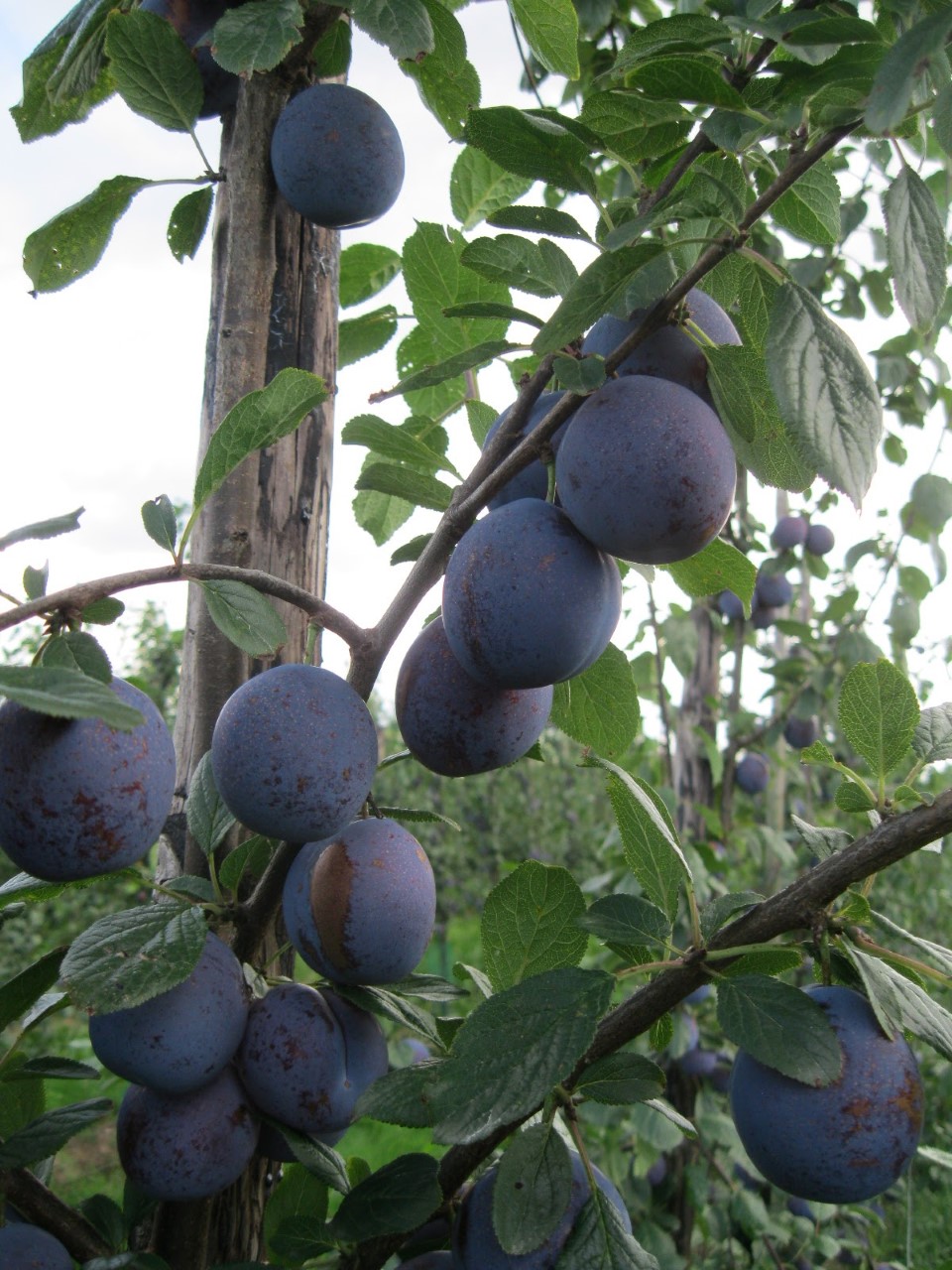 "This year, frost was the biggest culprit, and one night it froze five to six degrees. That had quite an effect on the Opal mutants and the Reine Victoria plums," continues Marinus.

"The blue mutant plums bloomed somewhat later; of those, we do have a full crop. But with trees that vary from full to almost empty, production is full."

Marinus is, thus, not concerned about this year's sales market. "I think it's going to be slightly divided. The current weather and demand are good for plum consumption. Also, the fruit is delicious. The plums have had plenty of sunshine and, like cherries, plums need sunshine to become tasty," he explains.

B&B Fruit sells 85% of its plums to retailers, five percent to wholesalers, and exports the rest. Bunt does not foresee any problems in serving his customers. "We've invested heavily in cultivation in recent years. This year, five to six hectares are coming into production for the first time. We also have between eight and ten hectares of trees a year older." 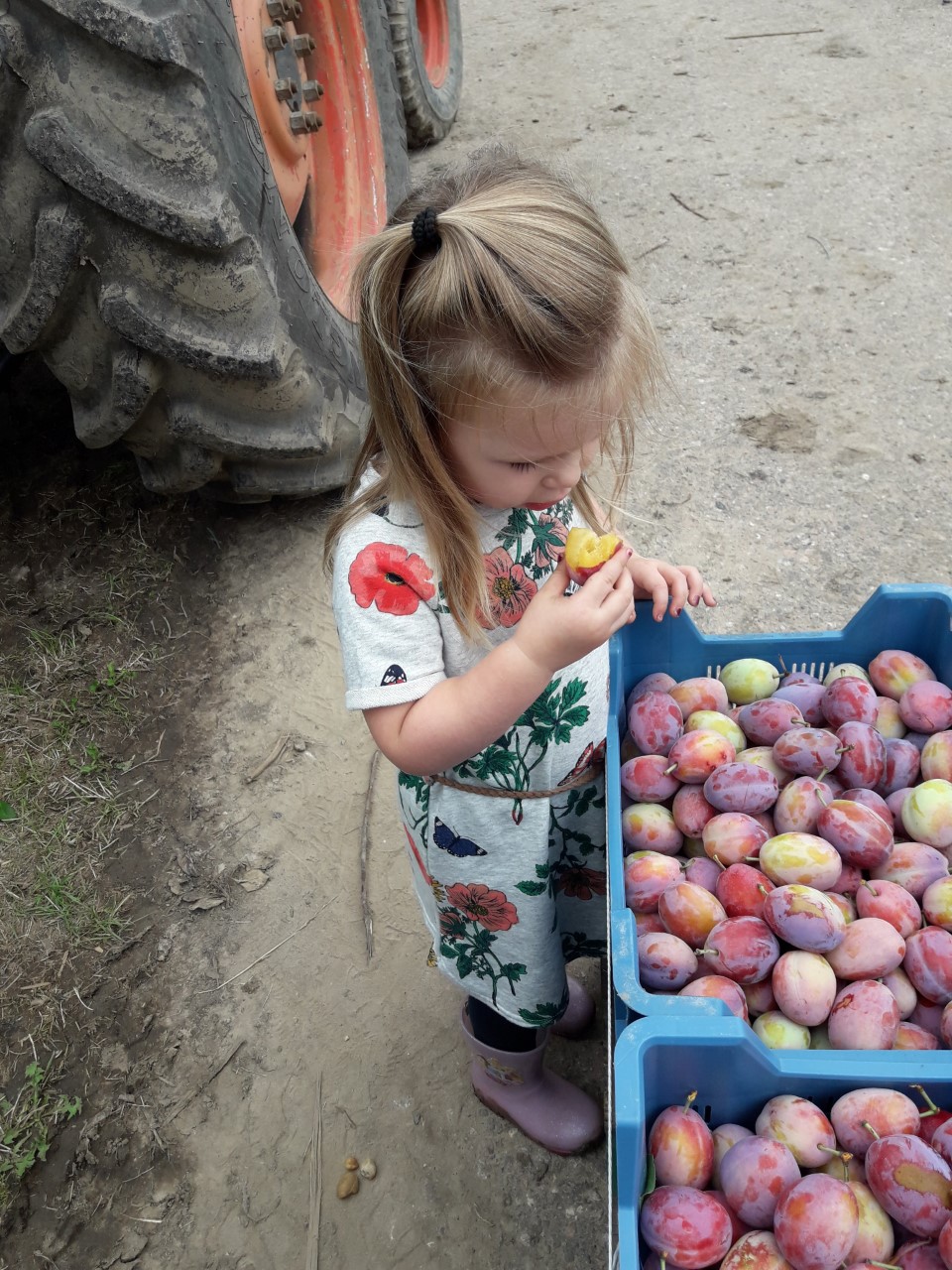 Besides its farm in the Netherlands, B&B Fruit manages a 20-hectare orchard in Poland too. Those plums are all sold on the local market.

"Those sales are going well, but it's very dry and hot in Poland now. That's affecting the crop. There too, we're not getting a full plum harvest", Marinus continues.

B&B Fruit is the only company in the Netherlands that connects all the plum chain's links in one place. From planting the trees, growing the fruit, and sorting and packaging to selling fresh plums and even, if desired, processing the products into juices and sauces.

Last year, B&B opened a new 2,000m2 sorting and packaging plant. It houses a new Sorma Benelux stone fruit sorter which automatically sorts according to quality. "This new machine weighs and sorts automatically and can also check the plums' inside. So, it sorts out fruit and skin damage automatically."

"That's the biggest efficiency gain we make. We can program it to meet specific customer demands, and it even sorts ready-to-eat plums automatically," says Marinus. "Now that we're picking the early mutants, we have the time to re-tweak the machine for the new season."

Marinus see a bright future in plums. "We sort and pack a few million kilos of plums every year, which makes us, by far, the largest supplier on the Dutch market. I actually hope more growers would begin cultivating plums. That would give it a boost. It's a true Dutch crop, which requires few pesticides. Plus, plums are very healthy," he concludes.