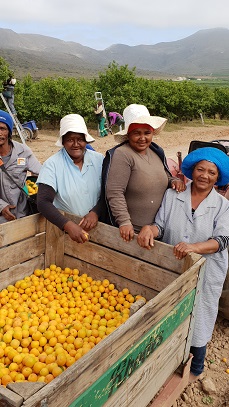 It’s time to prune the 2,250 hectares of orchards where peaches, pears, apricots and guavas for South Africa’s largest fruit cannery is grown, but until a week ago farmers didn’t know whether Langeberg & Ashton Foods would this year be buying the 70,000 to 90,000 tonnes of fruit they supply from November through to April.

Forming a united front in their negotiations with the owner of the cannery Tiger Brands, fruit producers, agricultural organisations and worker unions have now succeeded in obtaining an agreement to keep the facility open for a further season, taking the same volumes as last year (and on the same terms).

In exchange, producers and staff at the cannery have agreed to accept certain sacrifices (they have signed non-disclosure agreements with Tiger Brands).

“We managed to turn around Tiger Brands’ decision, but our focus now is to put a sustainable deal on the table. We all have to pull in the same direction so that a year hence, we don’t find ourselves in the same position again,” says Jacques Jordaan, the chief executive officer of the Canning Fruit Producers’ Association which represents over 300 fruit producers.

South Africa has only one other fruit cannery, the cannery in Tulbagh which belongs to the Rhodes Group.

Big public outcry over possible closure
The media picked up that South Africa was about to lose the source of a beloved local brand, Koo canned fruit. Moreover, the closure would have led to 250 permanent employees and 4 300 seasonal workers at the cannery losing their jobs, with a further estimated 2,250 permanent farm workers at risk. 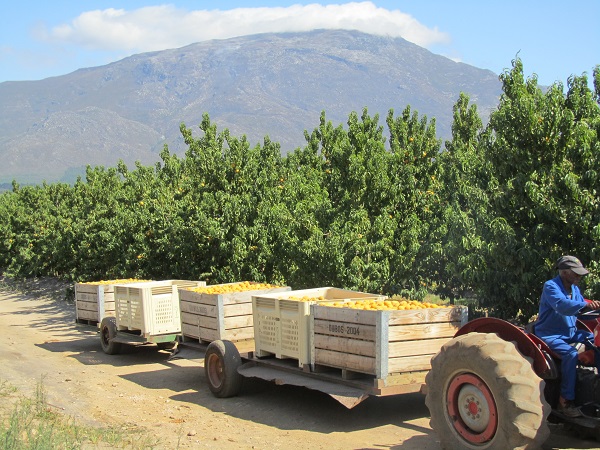 
“Many parties came to the fore when they realised the impact was underestimated, offering to invest not only in a business, but also in a community and an industry, for the greater good,” Jacques says. “It started off slowly, until the penny dropped that a disaster was underway and everyone would have to get involved.”

He continues: “The public reaction was realistic and it is good that the extent of the crisis became known. If that hadn’t happened, and if we didn’t have the prospect of another year, the danger would’ve been that the factory’s doors would’ve closed after the sixty day consultation period."

Apart from public attention, a crucial factor to winning another season’s grace was the unequivocal cooperation between the producer association, organised labour like AgriSA and workers unions who elected to negotiate as a single bloc with Tiger Brands, instead of seeking individual settlements.

Historically the Agricultural Research Council heavily invested in developing cultivars for the canning industry, like the Keisie cling peach which possesses highly desirable characteristics that are difficult to replicate in other parts of the world, he says.

“Our South African canning cultivars is a heritage that still gives us a competitive edge." 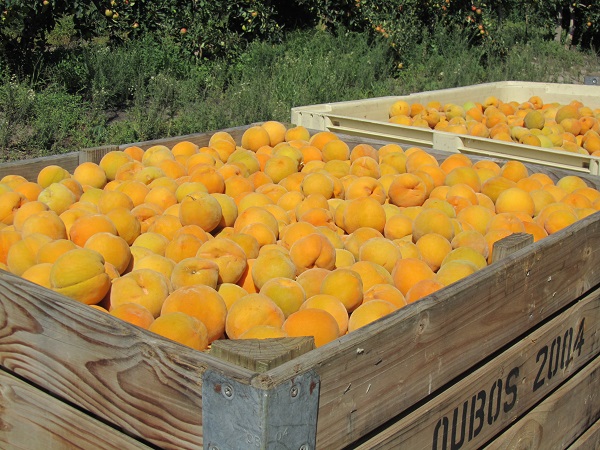 Fruit for canning are harvested at optimal ripeness

Buyers for hotel groups in China and Japan prize the vivid orange-yellow of South African preserved cling peaches for culinary decoration and patisserie, and much of the fruit canned at Langeberg & Ashton Foods used to be exported to these destinations, until Covid dented the export trade with China, in particular, and eroded the profitability of the facility.

“If we can regain our level of exports to China, it’ll improve the facility’s prospects,” Jacques maintains.

“We’ve succeeded in keeping the factory open for another season, which seemed almost impossible, but now we have to focus on putting a sustainable deal on the table,” Jacques says, noting that the ideal should also include a sustainable supply agreement for Koo canned fruit. 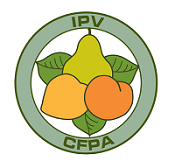