Food prices up by over 11 percent in the Netherlands

In June 2022, Dutch consumers paid on average over 11 percent more for food products than one year previously. The increase in food prices was higher than the general increase in prices of goods and services (8.6 percent). This is reported by Statistics Netherlands (CBS) based on a further analysis of the consumer price index (CPI).

It is rare for food prices to rise so sharply. The last time prices rose by more than 10 percent on average over a whole year was in 1976. In 2001, the price increase was also high, but slightly lower than in June 2022. None of the food categories fell in price in June 2022. 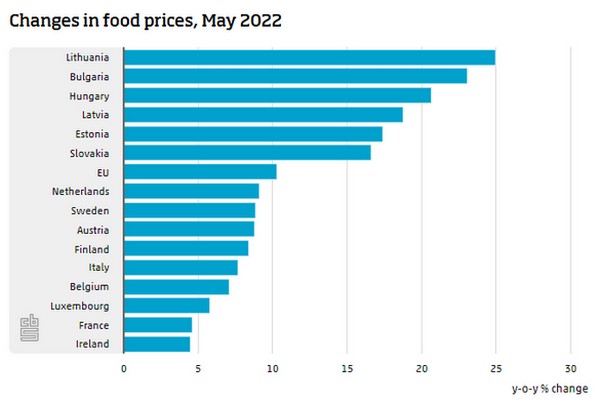 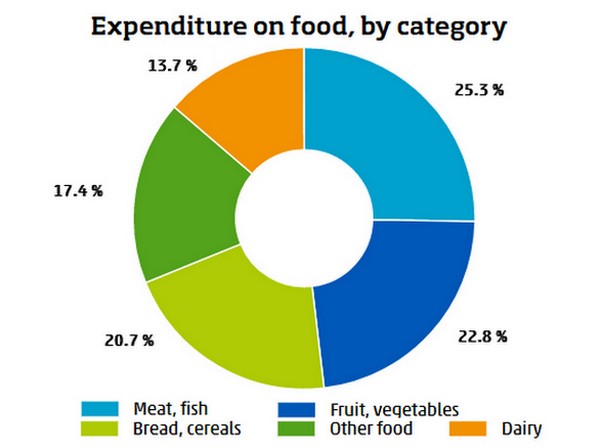