“The high temperatures have led to a shortage of tomatoes”

The heatwave from three weeks ago has led to a large production of tomatoes, and thus an excess of supply on the market. But today, the situation is completely different. “We are now feeling the effect of the heatwave,” explains Cédric Leite of Mighirian Frères, a company based in Rungis.

“The same happens every time we get a heatwave. All the fruit already growing on the plants ripen very quickly and we end up with very large volumes on the market. Prices then become very low in order to sell the merchandise, and two weeks later, the plant retains its water and stops producing fruit, as a way to protect itself from other heat episodes. We therefore go from an excess in production to a shortage of tomatoes in a very short time, and from extremely low prices that have now doubled.” 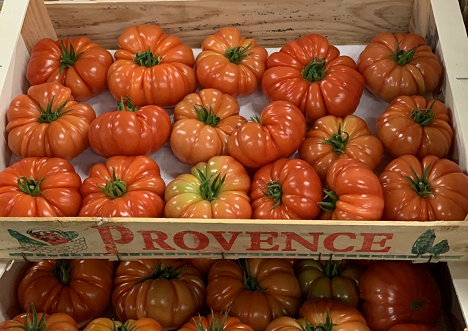 Unfortunately, the second heatwave announced for next week is not going to make the situation any better. “With the temperatures that are expected, the supply is going to remain low for a while.” The vacation period will hopefully keep the consumption level low enough to minimize the imbalance on the market. “This week, we could already feel the first wave of holiday departures. Sales are less dynamic and at the end of the week, we should really feel the effects of the holiday season.” 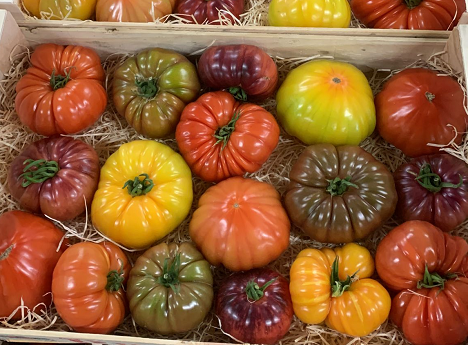