With almost all of Spain on maximum alert levels because of a new heat wave, it has become even harder to reject the IPCC's conclusion that climate warming is "unequivocal" and, unfortunately, "irreversible" in the medium term. Its consequences are clear for society, as this scale of climate change is unprecedented in centuries - and even millennia - and one of the activities that is feeling the impact the most is obviously agriculture.

And whether it was a one-off event or could be explained by climate change, this year an unusually cold spell in spring once again wiped out the stone fruit harvest in Spain's largest producing region, Lleida, "which normally harvests 80% of the country's stone fruit and 60% of what's consumed in Europe," says Rodrigo Masip, of the Conjuntfruit cooperative. 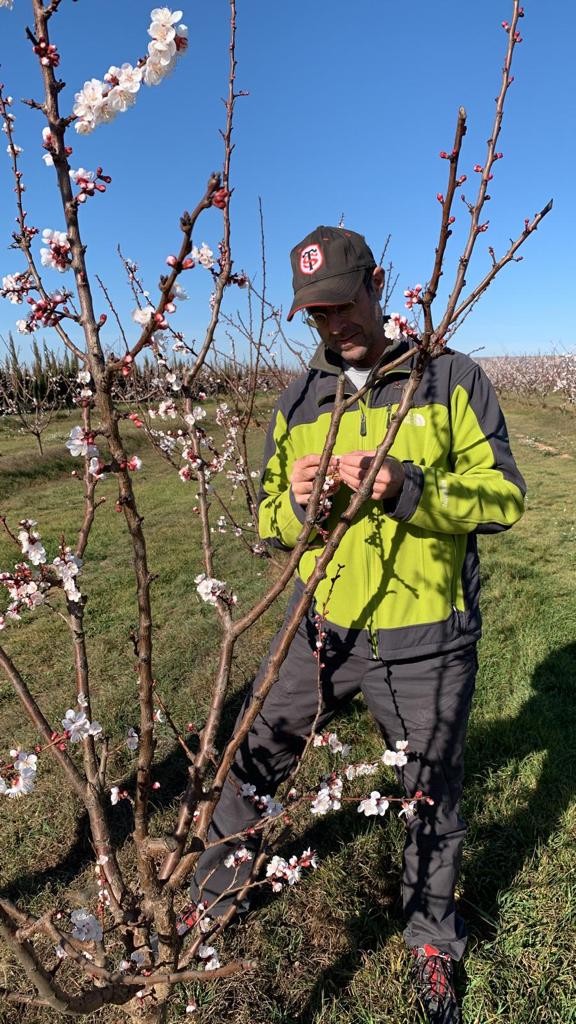 "Stone fruit is our forte and we have lost 70% of our production, but on top of that, the frost also took a toll on the pome fruit. Apples have been the least hit, but those of our cooperative's pear growers who did not have frost protection have suffered a 60% drop in their productions. The quality of the remaining fruit is also going to be affected."

"Pears are expected to be smaller, with more aesthetic damage and without their characteristic shape. Many Williams and Limonera pears will go to the processing industry; on the other hand, the Conference have been saved and will allow us to have something to work with in the fresh market," says Rodrigo.

The shortage of fruit will be such that the regional government has launched a huge aid package for producers and cooperatives, although prices do not seem to be responding to a situation that will be a catastrophe for many producers this season. "We are seeing that the purchase prices of fruit are the same as last year; however, in supermarkets they have increased by 50-60% and, in cases such as that of nectarines, they have doubled. In the end, when faced with these prices, people will be consuming less," says Rodrigo. "In fact, it is incredible that this year, in which there is also a lower production of stone fruit in Murcia and Extremadura, and even of melons and watermelons in Almeria, we are struggling to sell what little we have." 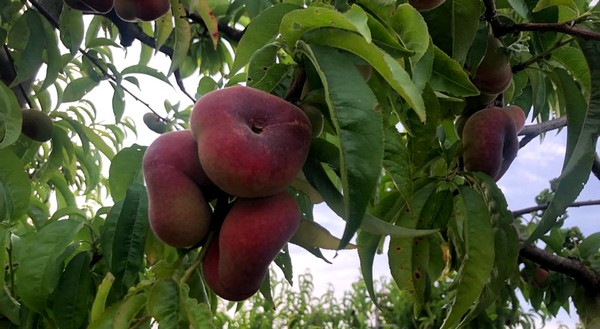 "In the conventional fruit market, I'd dare say that stone fruit is averaging 60-70 cents per kilo, while apple prices have fallen below 30 cents, depending on the quality, because this year there has been a higher production in Europe, especially in Poland. I am usually optimistic, but this season there is going to be a lot of struggling among growers and many are going to fall, because they are going bankrupt. And the big investment funds have already shown up and have been buying new farms this season, both conventional and organic."

"Of the estimated 52 billion Euro that the organic food market is worth, 80% belongs to large multinational companies, and not only in the food industry. Here in Lleida, some very important communication channels, with large banks backing them, are investing in organic farming."

"It is necessary to restore the balance of the soil"
For Conjuntfruit, organic production is much more than speculation, kilos, hectares or prices, says Rodrigo. "It is a valuable environmental issue, and is part of our philosophy. We have partners who are even testing biodynamic techniques and studying the differential effects that can be achieved in the crop with improved soils." 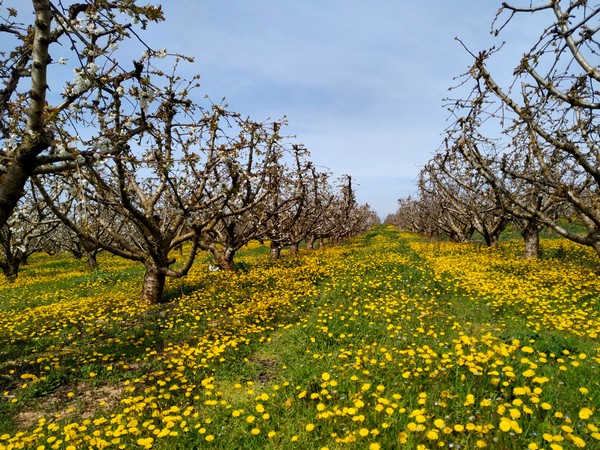 "Although the 'green revolution' has generated much wealth for us since the extension of the use of phytosanitary products and NPK synthetic fertilizers, it has also created new problems, such as soil depletion, erosion and an increase in the presence of pests and diseases due to the imbalance of the systems; a result of forcing the production to levels that are not in line with the rhythms of nature.

"With biodynamic agriculture we are trying to restore the balance of the soils, since today these imbalances in fertility, together with the effects of climate change, are causing yields to drop. Over the last 20-30 years, there has been a gradual increase in the use of fertilization, but we are not seeing this increase reflected in the production because, as the producers themselves say, the soil is fatigued." 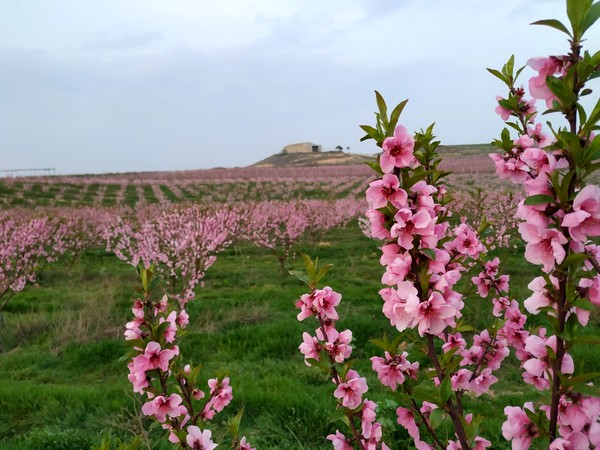 "Every day we know more and have a better understanding of the complexity of the soil; for example, we have always said that trees feed through their roots, but what they really do is create symbiosis through mycorrhizae with soil fungi, which are the ones that synthesize the available nutrients so that they can be assimilated by the trees."

The soil is much more than just the NPK supply, says Rodrigo. "It is a natural system with a huge diversity of microorganisms that have been evolving over millions of years and reaching excellence, and that is why it is necessary to try restoring the balance."

"Although we are a small cooperative with 10 members and a production volume of 12 million kilos (taking stone and pome fruit, both conventional and organic, into account), we are also trying to do some informative work, so that people become aware of the reality and can at least make informed decisions when buying at the supermarket." 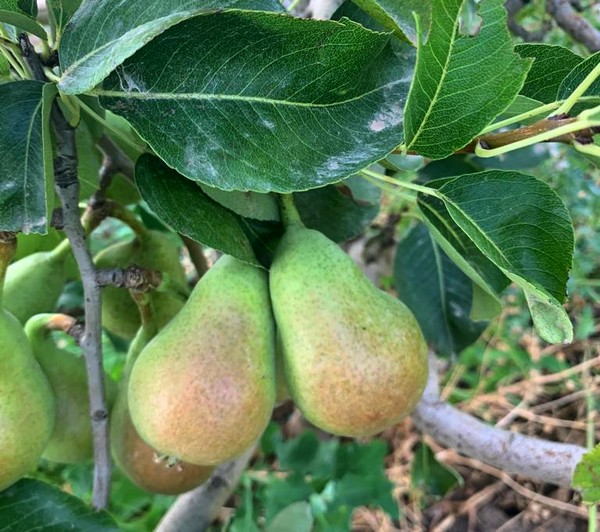