After week 22 of 2022, there was no rush to hoard limes, a product that is available all year round. Despite a period were volumes were limited, quantities are now good, but sales are slower. The prices of limes from Brazil and Mexico remain very high, also due to the higher costs. Lime from Colombia is also available on the market, yet quantities are limited. 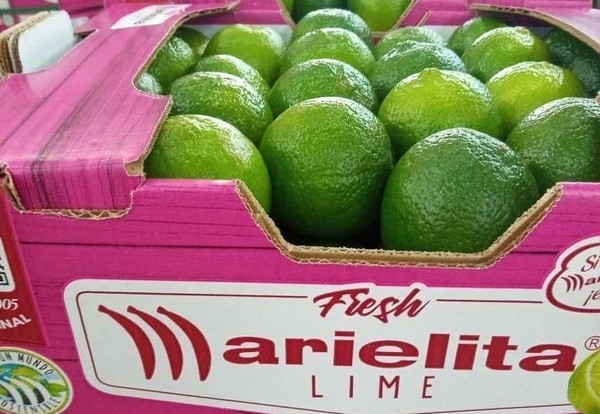 "4.5 kg crates of produce from Brazil sell at €12.50, while Mexican limes in 4 kg crates reach an even higher price. Three or four weeks ago, quotations almost reached €16. Now, depending on quality and origin, the range goes from €2.20-3.00/kg. We have been on a sort of 'roller-coaster' over the past six weeks," reports Giorgio Donnarumma, sales manager at Nuovafrutta.

The produce arrives by sea to Spain and the Netherlands. "But we need to take into consideration one more variable this year: many containers had to be destroyed - many more than in past years - due to the bacterial canker that affected citrus groves in Brazil, meaning fewer produce has been available, with struggling sales. In addition, the delays in the arrival of ships have meant lime prices skyrocketed from €7-8 to €16-17, which then slowly dropped to the current quotations." 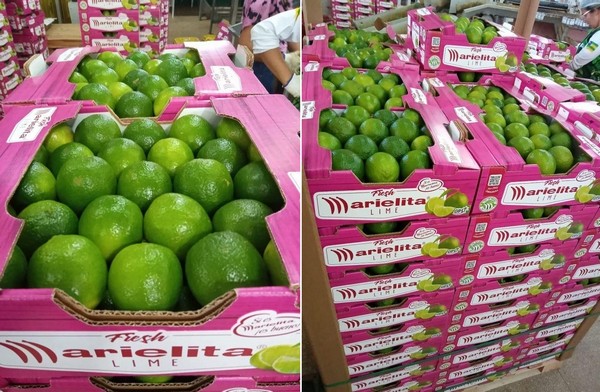 According to Donnarumma, limes from Mexico "have always been more expensive than Brazilian ones since volumes were never abundant, as they are mostly destined to the US and Asia which are much more profitable markets than Europe."

While limes are mainly shipped by sea unless for specific needs, there are exotic products such as mangoes and papayas that are also shipped by air. "The costs remain staggering and air transport is difficult to arrange/plan, as the problems passengers are encountering affect the transport of goods as well." 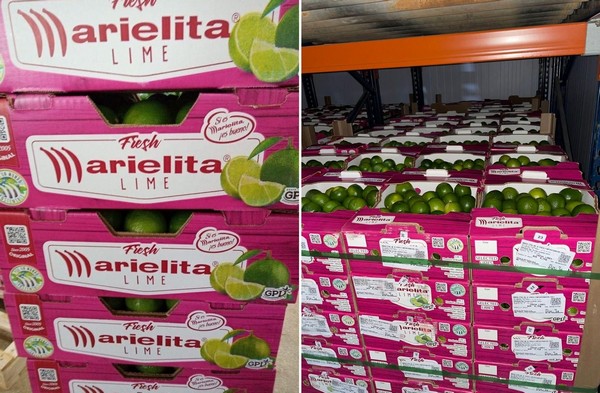 When talking about increases, Donnarumma reports that customs clearance operations and road transports from Spain/the Netherlands to Italy have also become much more expensive. "We are talking about 30-35% more for transporting a whole truck since April."