In the Italian production area of Molfetta-Terlizzi-Ruvo di Puglia

An overview of the Apulian fiorone fig harvesting campaign

The harvest campaign for Petrelli variety fioroni figs in the Molfetta-Terlizzi-Ruvo di Puglia production area in the Italian province of Bari has already ended. On the other hand, the Domenico Tauro fiorone di Ruvo fig harvest is still ongoing and will end within a week. At the moment, the striped black fiorone fig, which is locally called and known as the bird's fiorone, is also in the middle of harvesting.

"This year the Petrelli fiorone fig has been of excellent quality and size," said Michelangelo De Chirico, sales manager of the Molfetta-based company of the same name. "The purchase price paid to the farmer has fluctuated between a minimum of €1.00 to a maximum of €1.30-1.40/kg as late as June 20." 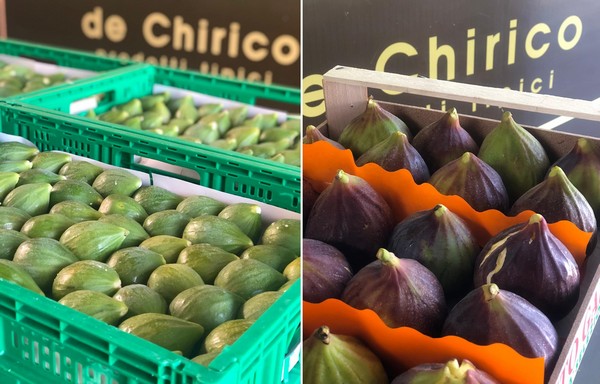 On the left: fioroni figs of the Petrelli variety. On the right: black striped fioroni figs (photo provided by Michelangelo De Chirico)

"As for the Domenico Tauro fiorone, the harvesting phase is still in progress, but it will be completed in about a week at the most. There was good production for this variety as well. The size of the product was excellent, and the fruit reached an adequate degree of ripeness, due to the fairly favorable weather. There was a production surplus between June 27 and July 2-3, which led to a drop in prices. Currently, at the end of the campaign, prices are recovering," continued De Chirico.

The sales manager said producer prices for the Domenico Tauro variety peaked at €2.00/kg (on 12 June 2022) and then gradually dropped to €0.70/kg these days.

"Germany remains the country of greatest consumption in terms of exports for our product. Unfortunately, this year the Italian platform diverting second-tier product to Eastern countries has struggled quite a lot to sell the product. I assume this is due to the current geopolitical situation." 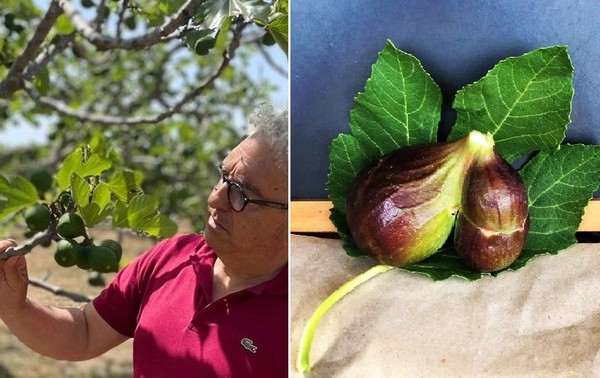 Finally, a brief note on drought and labor shortages. "The drought did not affect us that much, because in early June we had an adequate amount of rainfall. The labor shortage, on the other hand, created several problems for the harvest," concluded De Chirico.