In the Italian region of Apulia, more than a thousand cherry trees were uprooted in less than two days. All that remains of an orchard in Bisceglie with a total of six varieties, from the early Bigarreau to the well-known Ferrovia cherry, is now a large area of uncultivated land. The decision was made by Maurizio Di Pierro (pictured below), agronomist and owner of the cultivation company.

"In recent times, more cherry orchards have been uprooted in the 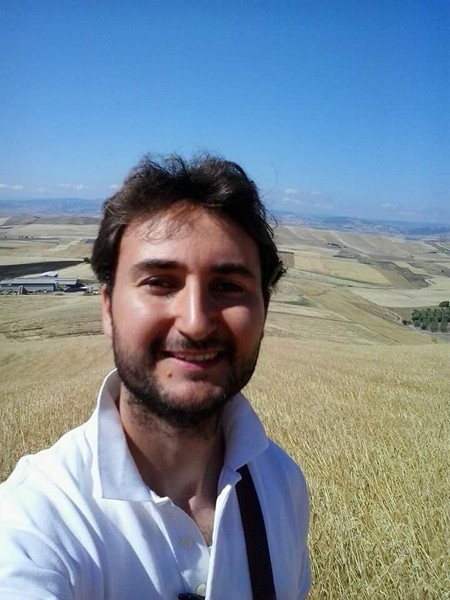 area. I am not the first and I will not be the last. Still, these are drastic decisions that are not in line with what a growing company is supposed to do. However, the feeling of rage at what has happened in the past few seasons and the concern about what to expect in the coming years made me decide to uproot my 2 hectares of cherry trees," said the entrepreneur from Apulia.

"The southern Italian cherry sector is in a serious crisis. There have been some structural problems for years, which was also repeated in the season just ended. The profit margin is decreasing year after year. The prices that growers receive for their cherries are constantly decreasing. It doesn't matter if costs are rising, as they did this year, by 30-40%. What you see is that those same cherries are sold in the supermarket for 6 or 7 times the grower's price, while the bulk of the work takes place in the fields, during the growing period and during the harvest. This year, in addition to the large yield of Italian cherries, which also all entered the market in a short period of time due to the weather conditions, we also witnessed a significant amount of foreign product appearing on the shelf. At the same time, such imported product was traded at bargain prices."

"Given the poor sales situation and the general price increases, I was hoping to close the season as soon as possible. The labor shortage is another problem. This year we had a very difficult time in that area. It was really not easy to recruit harvest workers. Many refused to come to work because otherwise they would lose their benefits." 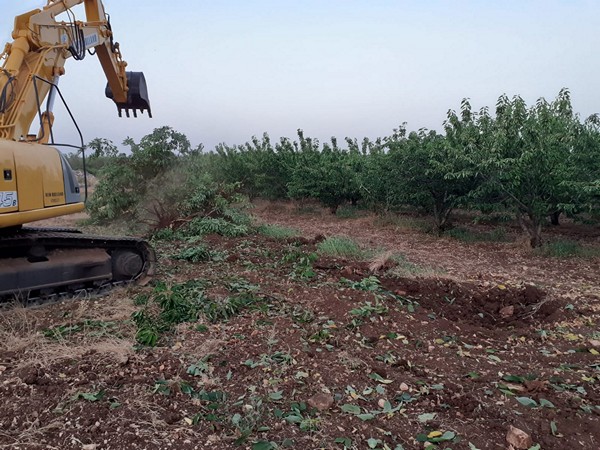 "It's certainly not nice to see a crop uprooted, especially if it's done while there's still fruit on the trees, but I wanted to get rid of it so I wouldn't have to worry about it anymore. The economic losses are prohibitive if I continued with it. The land will remain uncultivated for now, awaiting market research and a meticulous crop planning process. We will now first shift the focus to the other crops that the company grows and sells directly to the market, such as grapes." 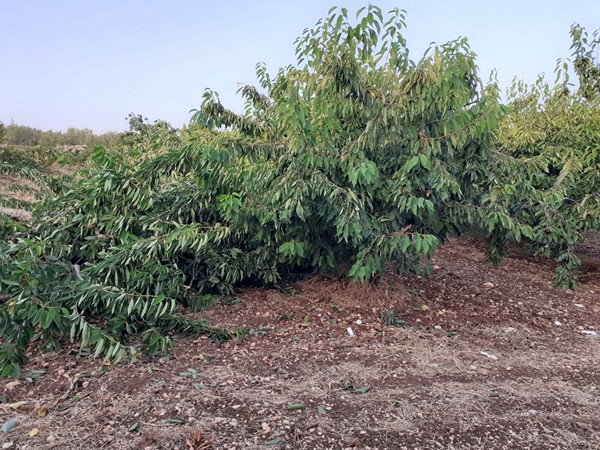 Uprooted trees of the Ferrovia variety

"As growers, we ourselves are to blame for the cherry crisis in Apulia. We lacked cooperation and long-term vision. We were settling for the good results that each of us achieved individually. In all those years, we failed to work together and set up projects to promote our cherries all over Europe. We should have just watched how other regions managed to successfully market their well-known products."