Around 210 delegates are attending the Hydroponic Farmers Federation (HFF) conference that has been launched in Dandenong, Victoria.

The three-day event kicked off today, on the 12th of July, with a number of seminars from Light and Plant Interactions, to trends in the tomato market and vertical farming. There are 22 exhibitors in the trade show, with the event featuring a Dinner and Farm Tours. 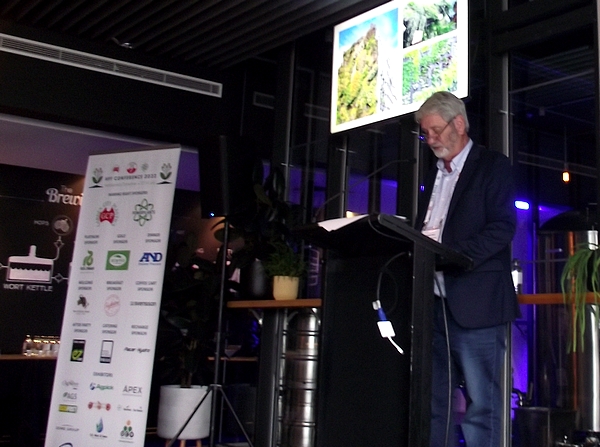 The state-based organization, HFF, has been running for 25 years. President John Elford says the industry is growing year on year - and now, over 50 percent of the Australian tomato market is hydroponically grown, and 25-30 percent in cucumbers and capsicums. 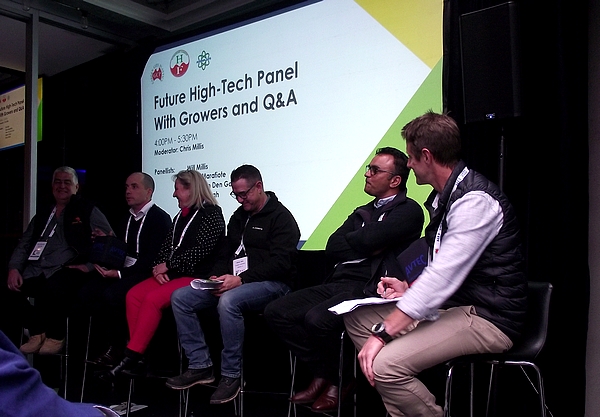 Mr. Elford says the reason behind establishing the HFF was that growers wanted to get together to fast-track their improvements by sharing ideas.

"It was started by a small group of growers in the Geelong area, which is where it was taking off in Australia," he said. "They weren't worried about secrets. Instead, it was about survival and getting better. From there, we have gone on, and our motto is growers helping growers. That's our motto. So, we try to have 3-4 grower meetings a year, but we haven't had that many since COVID, and that helps people keep in touch with each other and helps them get better at what they are doing. There are some new players in the game now, and technology has improved since (the last conference in 2018), so I just want growers to say they were able to get something out of this conference."

Victoria is leading the way in agriculture and horticulture production 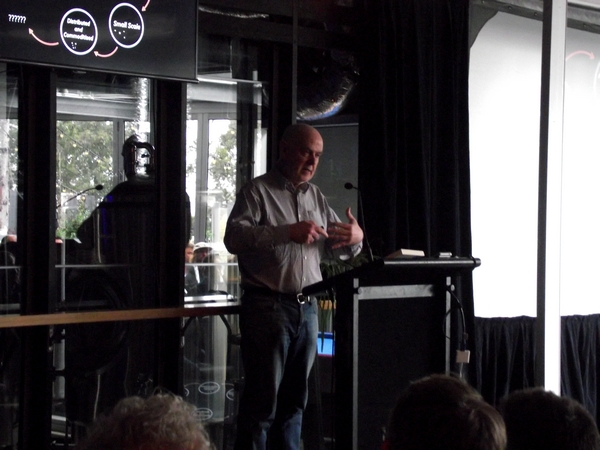 Photo: Paul Higgins from Emergent Futures, presenting on "Navigating your way to the future of Hydroponics"

"But it would be amiss not to acknowledge that there has been a number of challenges across agriculture and horticulture sectors," he said. "We have had storms, fire, drought and then COVID-19 has also been a significant factor. We are most interested in the growth of the sector in Victoria and how it can continue to evolve and modernisation is a key theme - that is something we continue to spread as a driver for future productivity. Biosecurity and protection are also important given how much value the agriculture sector represents, and promoting what we do both locally to the world is an important part of what we do to showcase the value of our premium produce to the world will find new markets. We are passionate about all that."