"We have the highest banana productivity in Ecuador with 4,000 boxes per hectare"

Productivity is a guarantee of competitiveness and, in Ecuador's banana sector, one company has spent years obtaining results that confirm the success of its strategy and operational efforts.

"Our farms have the highest productivity in the country, with an average of 4,000 boxes per hectare in the last 8 years, while the average in Ecuador is approximately 2,000 boxes per hectare," says Sergio Cedeño, general manager of Agrícola Cañas, the company he founded 32 years ago and which has 850 hectares spread over 9 farms. 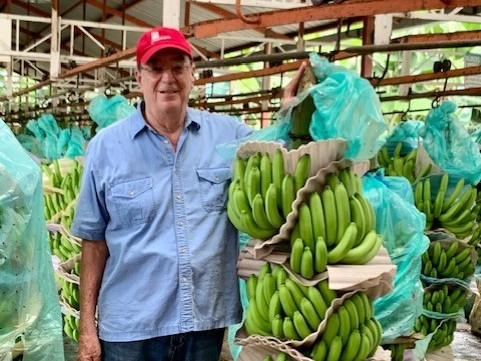 "We have achieved this high productivity thanks to precision agriculture. From a technical standpoint, each lot of each farm is managed individually based on the characteristics of the soil. This is especially true of fertilization, which depends on each sector's nutritional needs," explains the agronomy graduate from Zamorano University in Honduras. "In fact, the technified management of Agrícola Cañas farms has turned them into a model to follow not only in Ecuador, but in the entire world." 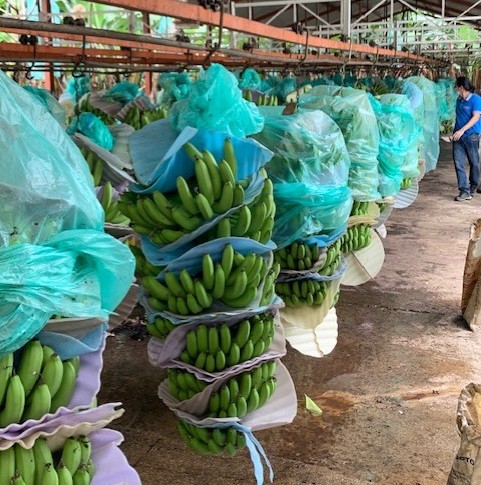 "Apart from that we have been renovating the farms, replacing the old plantations with in vitro banana plants that we import from the best laboratories in Latin America, especially from Costa Rica. These in vitro plants not only achieve a better productivity, but are also better adapted and have a stronger resistance to banana diseases; in addition, the plants are smaller and easier to harvest, which facilitates the work of our personnel." 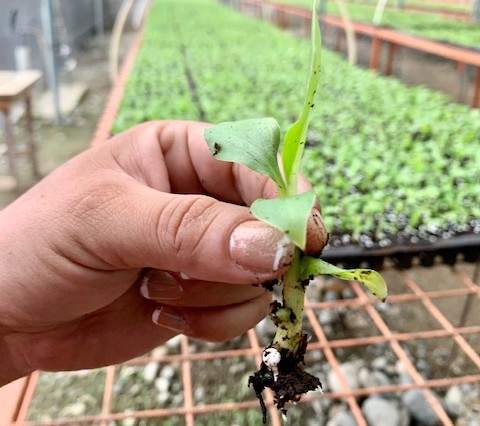 "Because, first and foremost, Agrícola Cañas puts the needs of its workers first," says Sergio Cedeño. "We have facilities for them, from canteens and clinics to soccer fields and modern training rooms, where professionals from different fields teach them subjects such as gastronomy, health, environmental care or agricultural technology. We are constantly working on further improving their welfare, health and education."

Banana suppliers in 5 continents
Agrícola Cañas ships its fruit to North America, Europe, the Middle East, Russia and China. "We are currently negotiating the shipment of our fruit to New Zealand with a large New Zealand company and possibly this year we will begin the first trial shipments that will allow us to export also to Oceania in 2023. 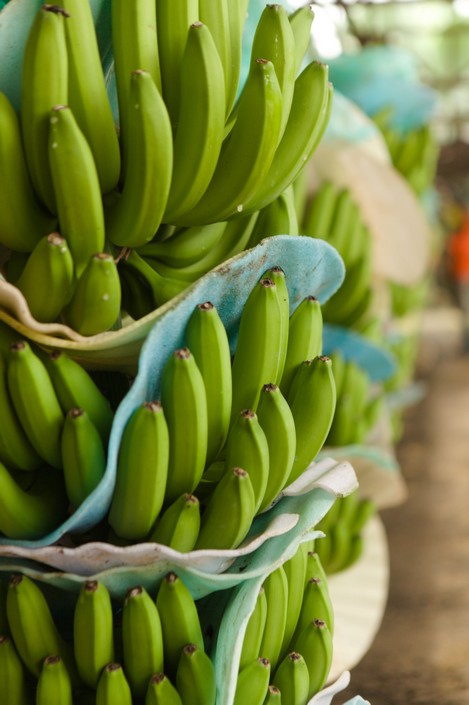 In addition, we have a client who exports our bananas to Algeria, so we could say that we are on all continents.

"The fruit from Ecuador stands out for its shelf life, which is longer than that of the fruit from other countries, since the climate in Ecuador reduces the incidence of plant diseases, so the bananas from Ecuador can reach any part of the world with perfect quality."

In fact, with a share of 33% of the planet's exports, Ecuador is the largest global exporter of this fruit, the most consumed in the world; but also the cheapest, even in this historical moment in which the most basic costs in agriculture have reached values that are putting the very continuity of the production at stake.

"The situation of the banana sector is consequently very tough, and if these problems are not solved, there is not much hope of being able to continue working with the crop, given the incredible increase in costs, especially that of freight. Shipping companies have made everything more expensive, since they are the ones that carry the inputs, and that is generating huge inflation." 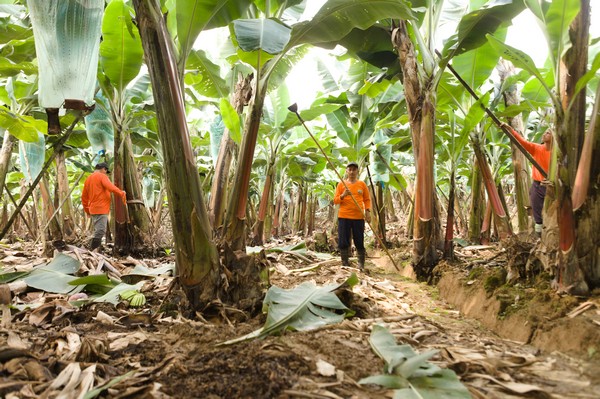 The cost of diesel, which is necessary, among other things, to pump irrigation water, has increased by 350% compared to 2020, says William Boyd, of the company's commercial department, and fertilizers have become 180% more expensive on average. "These prices are leading producers to fertilize less or even not fertilize at all. As a result, the production of bananas and many crops is going to decline. In fact, there are already many abandoned and semi-abandoned plots."

"That is why Latin American countries are asking supermarkets in the United States and Europe to raise the price of the fruit they buy from us, so that the activity remains sustainable. With only 4 or 5 cents more per pound, it could be achieved." It is worth noting that almost 2 million people live directly and indirectly from banana cultivation in the country. 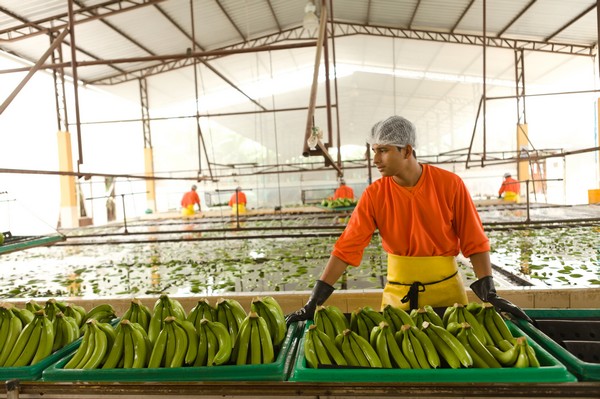 "We are among the only companies that recirculate the water from our own canals to treat it and ensure it is free from the products used in fumigations before it is discharged into the rivers, where many people bathe and drink water. Also, in our water canals we have plants called camachos, and with their wide leaves they prevent the fumigating agents from falling into the water. In Ecuador there is no obligation to do this, but we want the water that leaves our farm to be clean." 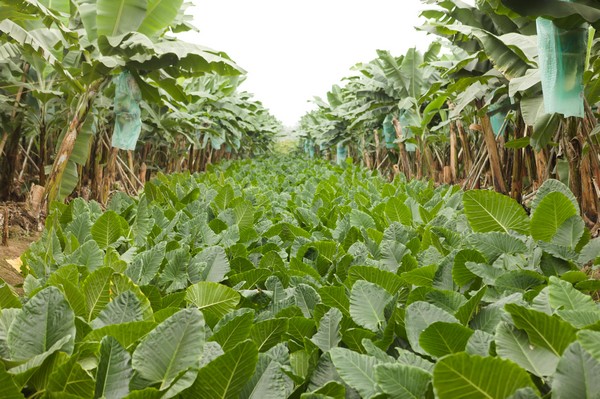 "I have the honor of being the chair of the Foundation of Montubian Cultures, through which we fight to protect our folklore, our traditions, gastronomy, music, etc. The Montubios are the peasants of the coast of Ecuador, so in addition to protecting our customs, we are also trying to keep our fields clean and healthy, as well as pleasant to live in for future generations." 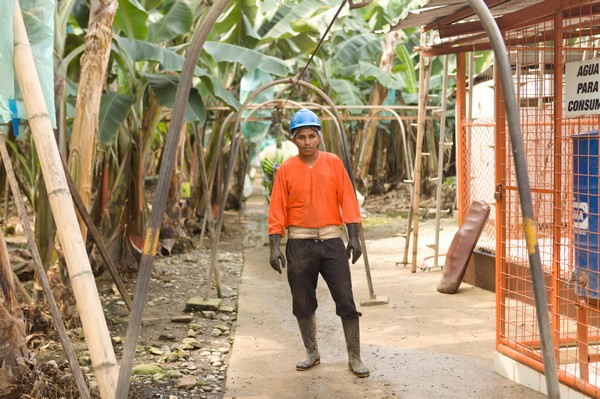