“Demand for cauliflowers has been high so far”

Both Polish cauliflowers and green capsicums are hitting the market and so far the seasons have both been satisfying, despite a small dip in demand for cauliflowers this week: “The demand for cauliflower has been high so far in the season. Retail chains were doing big promotional campaigns and we were loading a lot of goods. However, this week sales have declined. I think that this will change soon,” says Kornelia Lewikowska, purchasing manager for Polish vegetable exporter Green Best. “We’re also slowly starting to export green capsicums, the red ones should be available in about a week’s time. The interest is on a similar level as every season at this time in the year.” 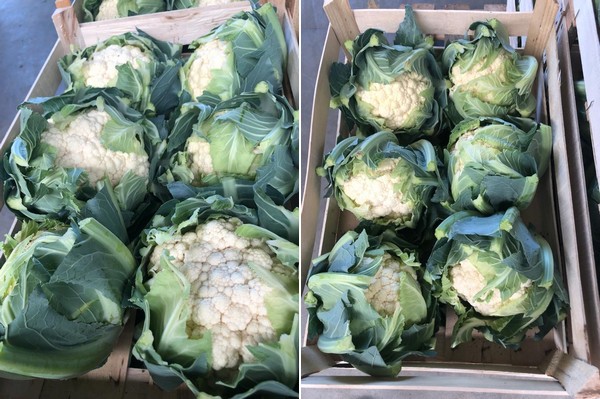 Lewikowska states that the prices for the vegetables are higher, as expected with inflation hitting European countries. “We mainly sell cauliflowers to the Czech Republic, Slovakia and the Netherlands. However, when it comes to the capsicums we sell the lion’s share to France. The prices this year are obviously higher than in the previous year. It is influenced by the prices of energy, packaging, fertilizers and fuel. And it is no secret that inflation has hit all European countries.” 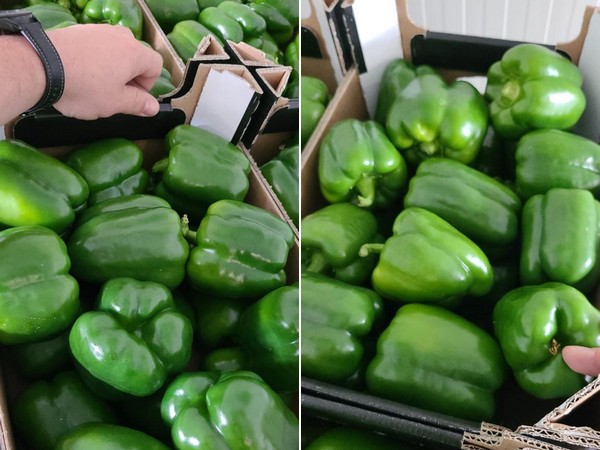 The seasons for both cauliflowers and capsicums will last for a few months, Lewikowska explains: “The cauliflower trade will last until November, while the paprika trade should continue until September or October. Our aim is to keep sales at a high level throughout the season.”