Jacqueline Looije, CEO of Looije Águilas: "We expect to produce about 2 million kilos of cherry tomatoes per year in the new greenhouse"

"We'll open our new 7.3-hectare high-yield greenhouse in Águilas at the beginning of August"

The Dutch company Looije, which specializes in the production and marketing of cherry tomatoes, will open its new greenhouse in Águilas, Murcia, on August 3. Looije's new facilities were built by Novagric, an engineering company for agriculture, and have a cultivation area of 7.3 hectares equipped with the most modern agricultural technology. 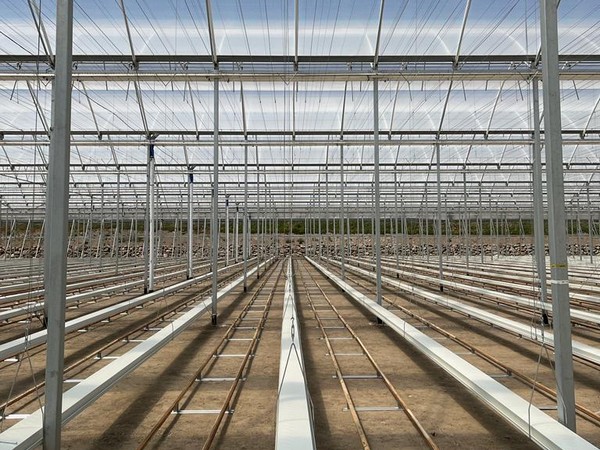 This new greenhouse will complement the 5.2-hectare greenhouse that the company put into operation in 2019. In the coming years, the company expects to execute the third phase of its project with the construction of an infrastructure of more than 5 hectares.

Crops in the greenhouse that was inaugurated in 2019.

"The new greenhouse has the same technological, digital features, and equipment as the one we inaugurated 3 years ago with certain improvements to increase its efficiency," stated Jacqueline Looije, CEO of Looije Águilas. "We have installed an irrigation system that allows even greater uniformity and we have improved the ventilation system, reversing the location of the plastic bands and meshes. Now the side meshes are on the outside and the motors inside the installation itself so that they are better protected. Thus, they'll have less wear and tear, and we can close the greenhouse much better making it more difficult for insects, such as the white fly, to enter the cultivation area."

"The new facilities will allow us to increase our cherry tomato production with a yield of 27 kilos per square meter. In total, we expect to produce about 2 million kilos per year in this greenhouse.” 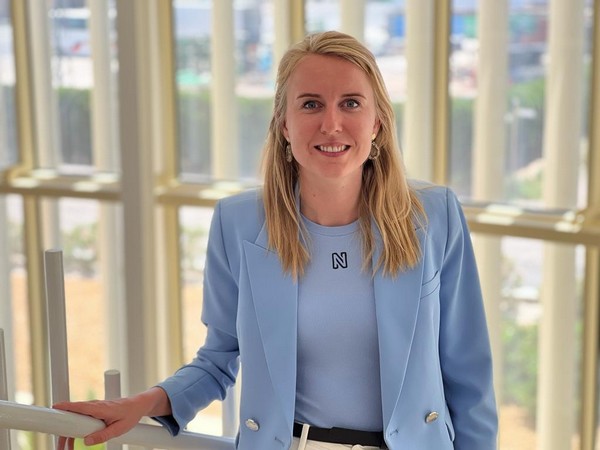 "We'll grow red round tomatoes of the Katalina variety in 98% of the area, and the rest of the area will be used to cultivate mini Kumato," stated Jacqueline Looije. "Mini Kumato is an interesting product; it is a tomato with a lot of flavor, very good quality, and durability, so it coincides with our company's line of work. Its consumption is very common in Spain, and there's a lot of possibilities that it will also increase in the rest of Europe, so we'll work on opening up more and more markets for this variety."

Looije Águilas, together with cherry tomato farmers from the Region of Murcia, Almeria, and Granada, promoted the establishment of the Looije OP in 2010, which is the entity behind the well-known Sarita cherry tomato brand, under which it markets 50% of its production. The Murcian firm, which offers its products 12 months a year, destines 40% of its tomato production to the Spanish market and exports the remaining 60% to the European market. 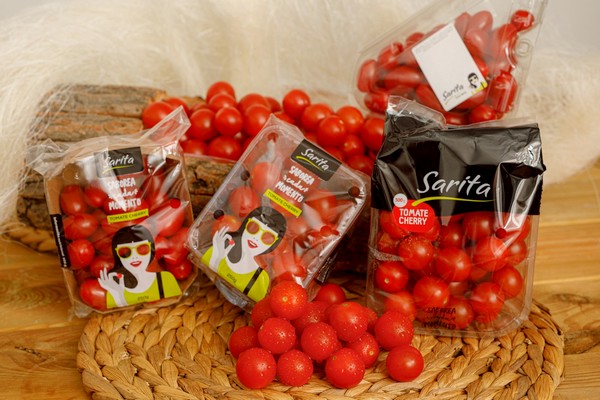 This new high-performance and technological facilities will allow Looije Águilas to increase its cherry tomato production by a remarkable 50%, as well as its supply capacity to the markets in which it operates.