Lebanon is a country facing multiple challenges, economical, political, health, and the latest global recession, which hasn’t ended yet, and finally the port explosion which shattered the capital two years ago. However, Lebanon is rapidly developing in to a serious potential option for the supply of table grapes and avocado for the European market. 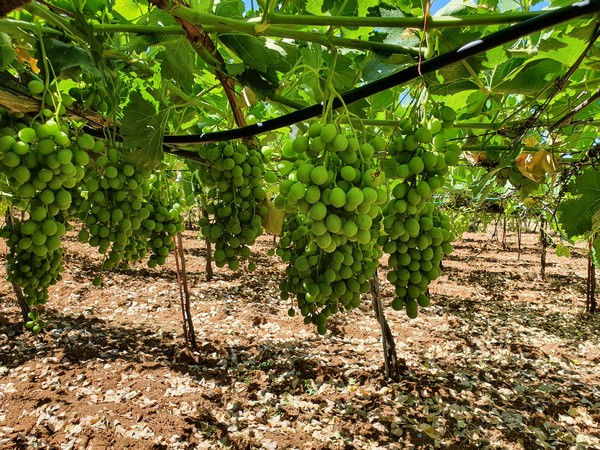 The production of grapes and avocado is growing strongly every year and a transition to varieties demanded in Europe, is beginning to show, says Piet Schotel who was in the region for CBI as a consultant.

“With the newly built packing and cold store facility by CEVA Logistics, the Lebanese Pack House (LPH) in the Bekaa Valley, now fully operational, the products can be professionally packed and handled whilst benefiting from the quality certifications globally demanded by the markets. This will accelerate the export to Europe but also to further away destinations. In combination with the logistic services of CEVA, the transit to Europe can be bridged in a short time. Either with the vessels of the mother organization CMA-CGM or with other lines.” 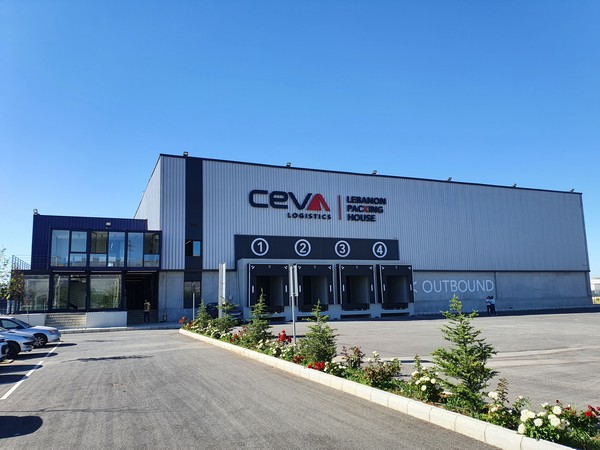 “The aim of this program is to increase market access of fresh fruits and vegetables from Lebanon into European and other markets. Specifically, the program works on preparing companies for the export to Europe. Training, coaching, guiding of the companies, bringing them up to speed with the requirements of the European buyers. Quality, food safety, hygiene, social compliance, as well as the know-how on how business in Europe is being done,” Schotel explains. 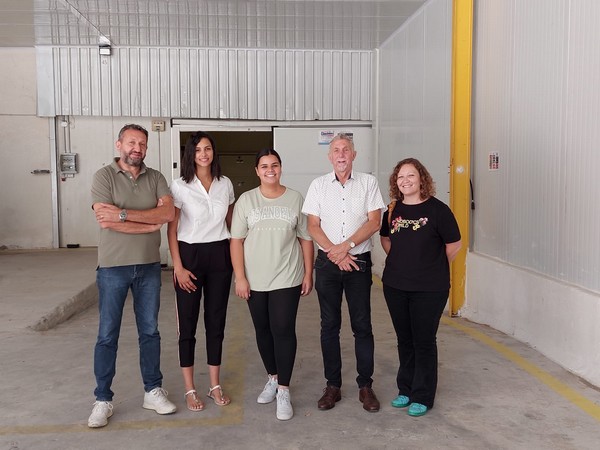 According Schotel, the opportunities for Lebanon are present; “With varieties of grapes that follow up the European production and can, for a part, replace the South American imports, Lebanon could be the alternative as it is located closer to Europe.”

The avocado production in Lebanon is also increasing and its harvest is in a window which could be interesting for the European market.

“Roughly between December and April varieties as Fuerte, Hass and Lamb Hass would be available. Some first trials done last March proved to be promising. Good quality, taste and ripening well. In the coming period deals will be made with the early adapters who will believe in the future for Lebanon as supply source for Europe.” Schotel concludes. 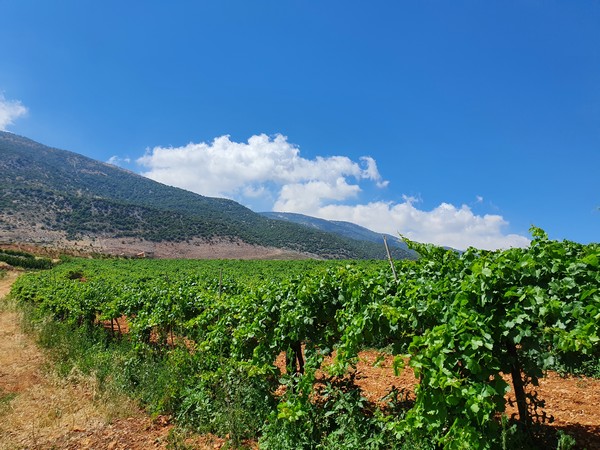