Consumers are curious about yellow watermelons

Yellow watermelons have a round shape, yellow flesh and have little in common with the red type. They are grown in Calabria, by a small producer in Isola di Capo Rizzuto on the Ionian coast, and are commercialized by Val d'Esaro (located in San Lorenzo del Vallo, Cosenza), a company specialized in wholesale trade, yet with its own citrus and olive groves. 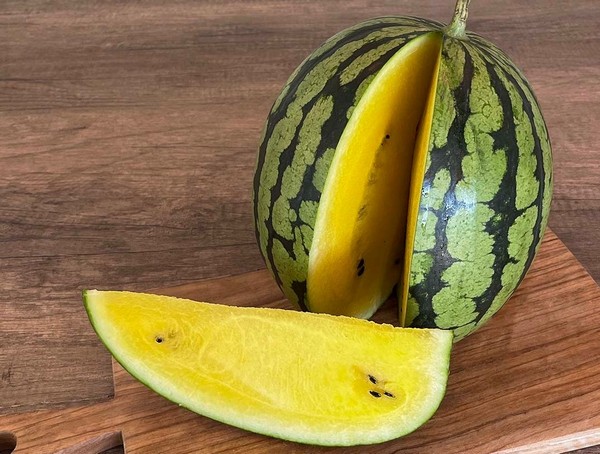 "It is a natural graft of Japanese origin that has adapted well to the Calabria soil and climate. Compared to the red type, these watermelons boast a thinner rind, straw-yellow flesh and a firm texture reminiscent of mangoes. It is an innovative produce enjoyed by consumers due to its exotic flavor that brings to mind cool and thirst-quenching pineapples or prickly pears," explains Alessandra Pelosin.

"We have been selling them for around three weeks and they will be available until late July. Feedback has been positive so far, so much so that they are also part of our e-commerce campaign, where a 4 kg fruits are sold at €9.50."

There is a lot of interest for this product. "Everything that is weird and unique arouses curiosity, this is what is behind the sales of yellow watermelons." 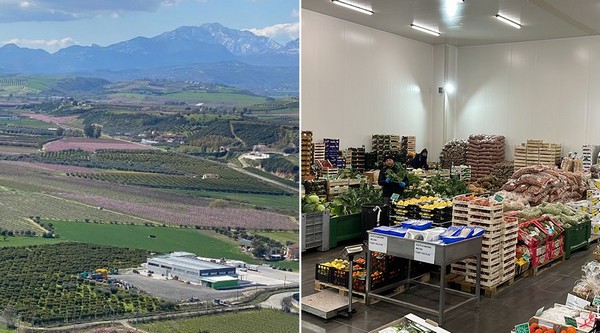 Val d'Esaro is a modern company that produces and commercializes fresh produce. It is located in the heart of the Ionian-Cosenza area and is named after Valle dell'Esaro, an area that includes the municipalities part of the Esaro river basin. The territory boasts a strong agricultural vocation, which enables the company to obtain high-quality produce and plan crops with the various companies and local producers to obtain local produce that is fresh, safe and with a short chain.

Val d'Esaro boasts a deep and specific knowledge of the citrus fruit sector thanks to 50 years of experience in the production of citrus fruit with over 50 hectares of orange and clementine groves.

"In 2019, we obtained the PGI mark for Clementina di Calabria, a product with a unique and exclusive history, environment, cultivation and processing. The fertility of the soil, excellent exposure and considerable temperature difference between night and day have also enabled us to introduce 10 hectares of Royal Gala apples, among the most popular early varieties. We grow them using integrated control techniques." 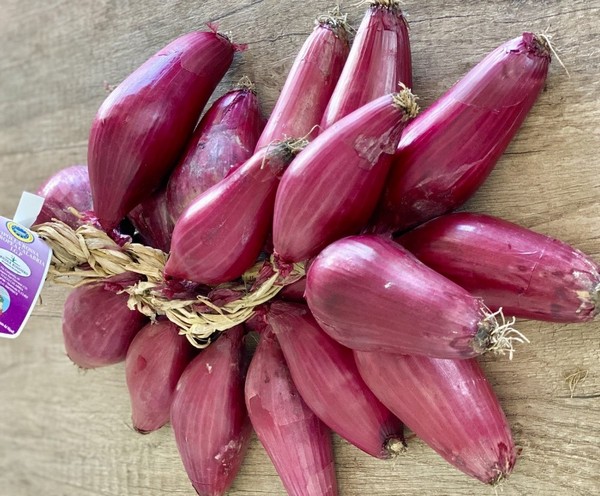 "We work with approximately 50-60 local producers who provide us with citrus and stone fruit, vegetables and typical products such as roggianesi bell peppers, Belmonte tomatoes, chili peppers, Reggio bell peppers and violetta di Longobardi eggplants. A local stone fruit variety is the Merendella peach, which is harvested in August. We also have a partnership with Reggio Calabria producers when it comes to bergamot oranges and we are official distributors of Cipolla Rossa di Tropea Calabria Igp braids. Our range also includes Ortoromi fresh-cut products." 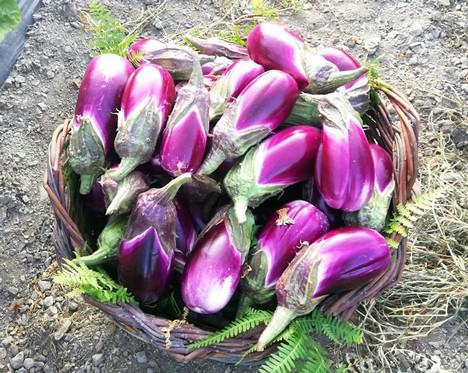 As reported by Pelosin, products are only sold on the national territory at the moment. "The current situation is peculiar, characterized by the pandemic, general price increases, drought and the war. We decided to focus more on the H&R, traditional retail and, of course, the e-commerce segments rather than big retail chains." 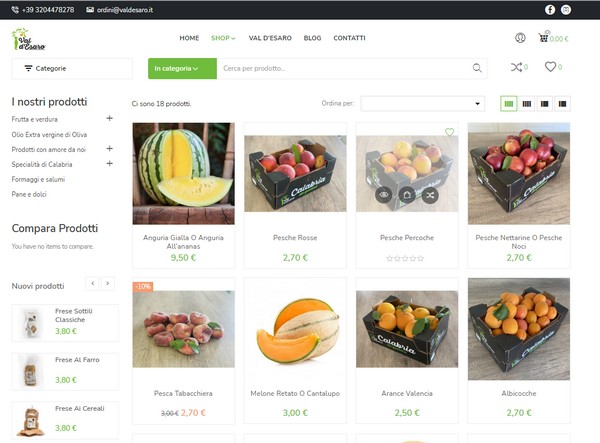