The more than two week long heatwave in Hungary, with record-high temperatures ranging between 37 and 40 degrees for days on end during the early summer, is souring the harvest season for growers and exporters of sour cherries. This produce is exported from Hungary to mainly EU countries that include Germany, Austria, Slovakia and the Czech Republic and Switzerland. About 40% of the products stay in Hungary and are sold to local stores and the processing industry. 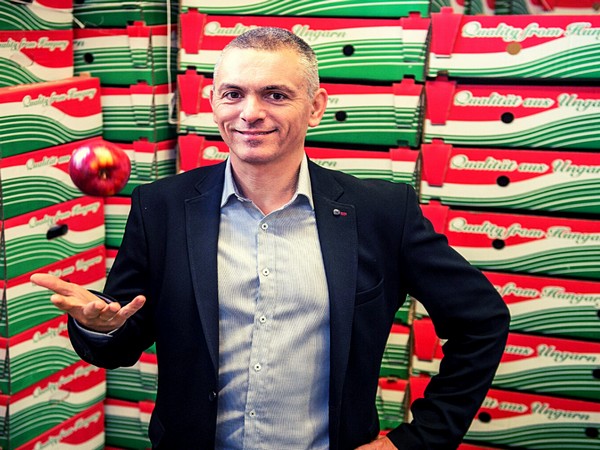 According to Csaba Juhos, sales manager at the co-operative Fresh Fruit TÉSZ, with membership of 300 growers of cherries, plums and elderberries, based in the South of Hungary, their problems started before the heatwave with frost damage in early spring. “In our region, fruit growing has suffered frost damage for the third year running. So this year we will have no more sour cherries, about 1000 tons and plums, 1 500 tons, than last year, which is perhaps two thirds of the average of previous years. We are expecting a slightly larger crop of elderberries, 700-800 tons to be harvested from next month. Peppers are less affected by the weather because they are grown in greenhouses.”

Besides the record high day temperatures, the overnight temperatures rarely dropped below 20 degrees causing a growth standstill and quicker ripening of fruit. This brought even more complications for the growers who are part of Fresh Fruit TÉSZ. 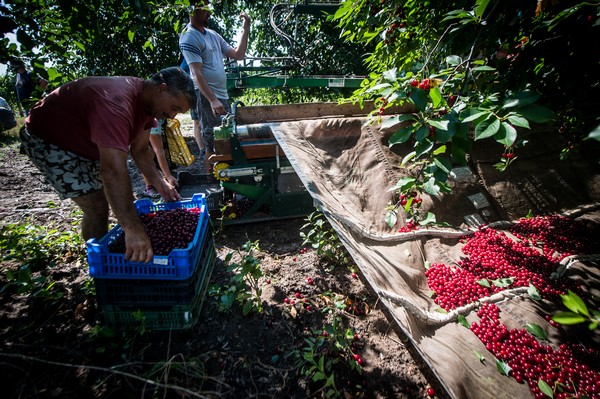 “The extremely hot weather of the last two weeks has not only affected us, humans, but also plants. The cherry fruits have ripened very abruptly and the last stage of the growth phase has not been able to take place. This is why this year's fruit sizes are down on last year. Unfortunately, a similar phenomenon is expected for plums. Harvesting is also very difficult in this weather, with temperatures outside in the field rising to over 40 degrees Celsius due to the sunshine. The fruit has to be transported to the cold store very quickly,” explains Juhos.

He says the war in their neighbouring country of Ukraine has not affected the sales of their produce directly. “Our products are less directly affected by the war in Ukraine. Unfortunately, Russia embargoed the supply of fresh fruit back in 2014, so we have had to sell some of our sour cherries elsewhere since then. Indirect effects, such as the increase in packaging material prices, freight rates and energy prices, are of course also affecting us. Nor have we failed to notice that the processing industry is trying to offset its own cost increases with raw material prices, since the market for fruit is much less organised than for other inputs (e.g. glass, energy, fertilisers, etc.)."

"Indirectly, of course, the domestic market is also affected by the situation in Ukraine. People are more cautious about spending money when they need to buy goods that are not absolutely necessary. This may be particularly true for products whose production costs, and therefore their prices in shops, may have increased significantly in the recent period. What is disastrous for producers is that the buying-in prices of sour cherries for the processing industry (canning and juice) are very low in relation to the circumstances.”

Juhos rues the increase in input costs for production, which has become a reality for growers around the world. "The cost of production has increased a lot. Fertilisers can be bought at double or triple the price of last year. Labour and energy costs have increased by about 20-50%. It is true that at present tractors can still be fueled at state subsidised prices, but transport charges have also increased by 30% due to the increased fuel prices. It would be good if we could raise our selling prices, but then we will have to face the fact that consumers will cut back on their spending and we will be left with all the good fruit unsold. So we are facing a very difficult economic year.” 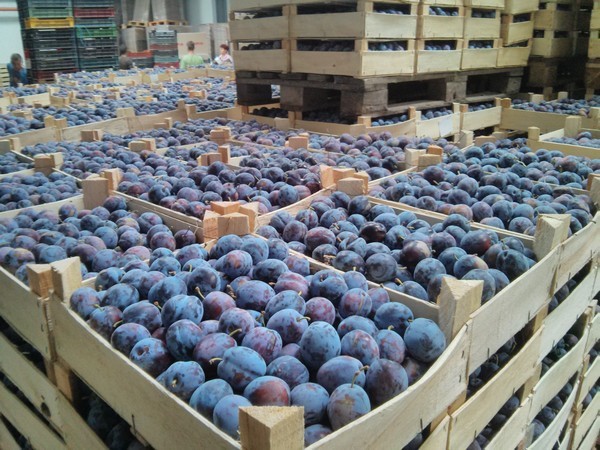 Despite all these challenges Juhos says they are looking forward to the coming local plum season. “We are currently preparing for the plum season. We would like to be able to supply fresh, packaged Hungarian plums continuously from the beginning of July until mid-September."