Though it’s still a couple of weeks away, the Ontario stone fruit crop looks good. 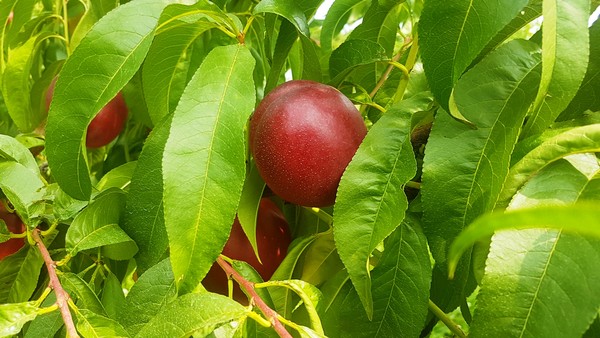 “We have some pockets that had some frost damage. But in our main producing area, everything looks good,” says Sarah Marshall of Ontario Tender Fruit/Fresh Grape Growers. She notes the timing of production looks similar to last year. “We’ll start picking peaches in the next 14 days though there are some earlier pockets of microclimate areas with production prior to that. By the end of July, we’ll be in full production.”

Generally, peach production in Ontario, which is largely in the Niagara region but is also found in Southwestern Ontario, goes until the third week of September, depending on the weather. Nectarines go slightly later given Ontario has some later ripening varieties of nectarines. That production could wrap up at the end of September, potentially early October even. 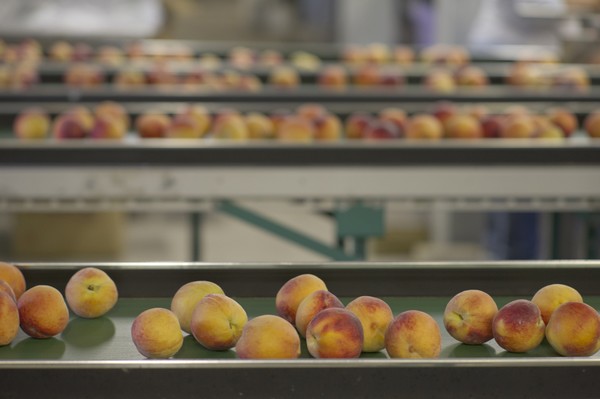 Evening out peach crop
“Peaches are estimated to be down a bit from last year, but we do have new plantings coming into production which could help and if there are some timely rains, overall volumes could increase,” says Marshall.

Demand for Ontario stone fruit is a bit of a question mark, though Ontario’s hot weather helps remind consumers about the availability of local stone fruit. “It’s been nice and sunny and hot so everything should be nice and sweet with good color and sizing. We’ve had some earlier rains, but not a lot in the past few weeks,” says Marshall. “People are also struggling with gas prices and the cost of groceries so we don’t really know yet what that means for us. But we hope that local fruit will see high demand.” 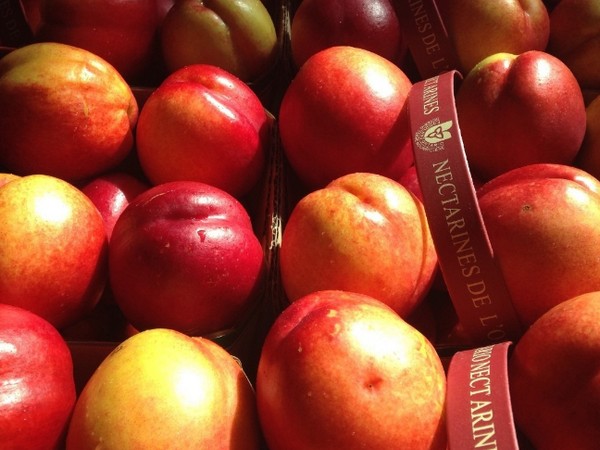 Pricing is also somewhat difficult to predict given, as Marshall notes, some items in the stores have the same prices as last year while others are $1-$2 higher. “Everyone along the supply chain from growers to retail also has increased costs that they’re facing this year,” adds Marshall.