July 2 is the International Day of Cooperatives; an associative model that, since its beginnings, dating back to mid-nineteenth century northern England, has not only proven to be fair and egalitarian thanks to its democratic management, but has also brought strength at a commercial level and resiliency against market crises.

In Andalusia, a region that has successively broken records in agri-food export figures, agricultural cooperativism has been strongly implemented. In 2021, there were 649 cooperatives with a total turnover of 9.8 billion Euro, 4% more than in the previous year, says Jaime Martínez-Conradi, managing director at Cooperativas Agro-alimentarias de Andalucía. "We are a group of 290,000 members, out of which 30% are women," says Jaime, "and last year the cooperatives generated 37,600 direct jobs, 1,500 more than in the previous year." 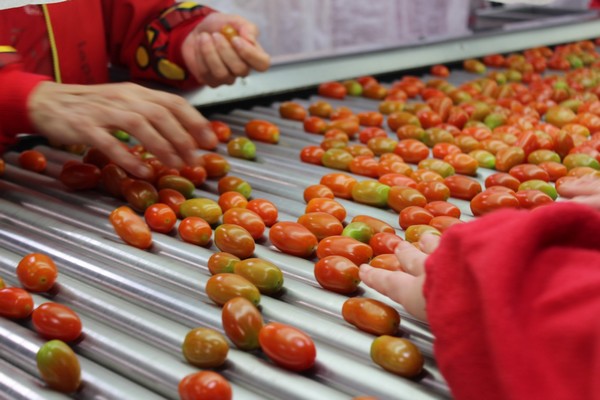 "The added value of these second-grade cooperatives lies in their size, their internationalization and their R&D&I, which allow them to achieve greater growth; however, both models are equally successful. In a market that is ultimately in just a few hands, we need to stand together. I hope that we will take ever greater steps in this direction and that these concentration processes will not be limited to small companies, but also to all types of marketing groups." 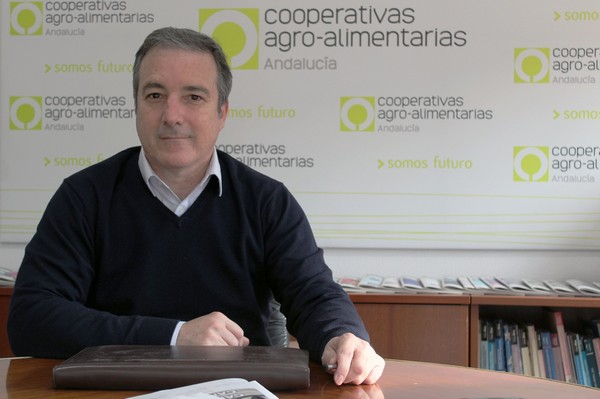 In Andalusia, "agricultural cooperatives account for 50% of Andalusia's agricultural production; a percentage that rises to 70% in sectors such as olive oil", says the director of Cooperativas Agro-alimentarias de Andalucía.

"The cooperative model is deeply rooted in our region and remains strong, although we must continue working to keep growing. The Andalusian agricultural sector is facing two key challenges: the lack of laborers and the water shortage. As regards the lack of laborers, we have to work with the various administrations to ensure the issue is solved so that crops can be harvested on time. With regard to water, we have told the administrations that it is urgent that a specific department be set up to address this problem, funded with Next Generation Recovery funds from the European Union, and that it is necessary not only to carry out new investments, but also to undertake those that are pending."

"Another great long-term challenge is the fight to dignify agricultural and livestock work. It is essential that the new generations are not afraid to choose this activity, and that they continue to believe in the model of agricultural cooperativism." 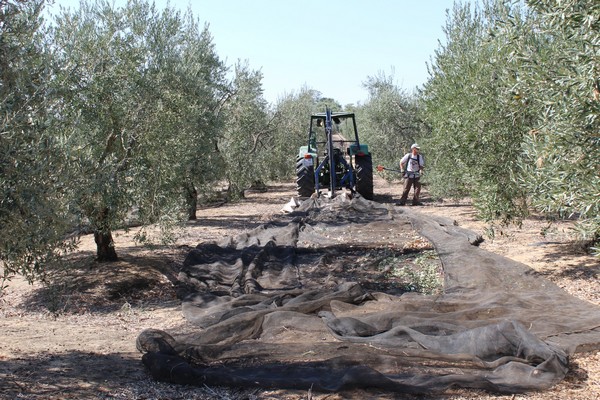 Andalusia is a great example of the success of cooperativism; a consolidated model whose figures speak for themselves. And this success is not limited to this Spanish autonomous region, as according to the United Nations organization, more than 12% of the world's population is a cooperative member of one of the 3 million cooperatives on the planet.