Colored tomato varieties are mainly distributed in northern Italy as well as in northern Europe, especially Great Britain. They include mini san Marzano, yellow, black, and red plum tomatoes, and other tomatoes characterized by great flavor. 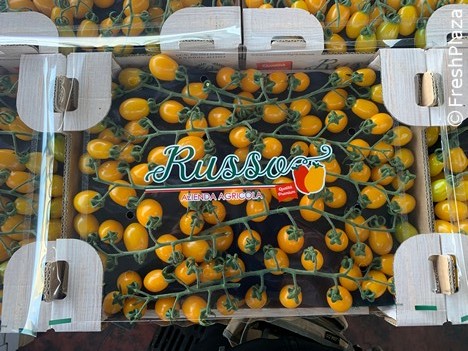 Of course, the chain has other needs, such as distinctive appearance and shelf-life, in line with the needs of modern logistics. Harmonizing all these elements, however, requires skill and meticulousness, such as those that characterize Gioacchino Russo. 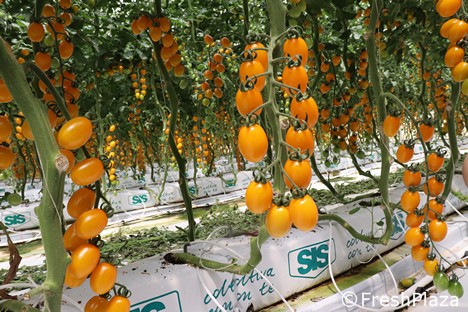 "I believe that, in order to occupy a satisfactory place on the market, we need to stand out from the anonymity of commodities. While it is certainly easier to produce following traditional standards, it is true that that kind of produce does not stand out," explained Russo. 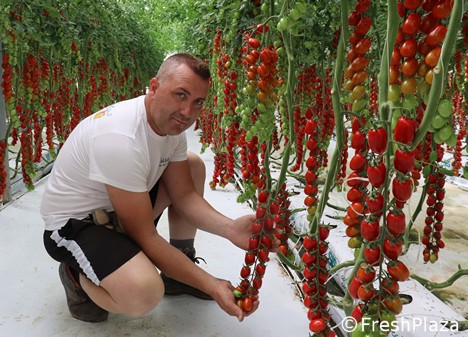 "After all, let's not forget that Italy does not just export tomatoes. It also imports them by purchasing mostly standard produce. This is why I chose to focus on the most recent varieties that continue evolving. The various selections require quite the commitment, in addition to ongoing talks with agronomists and geneticists." 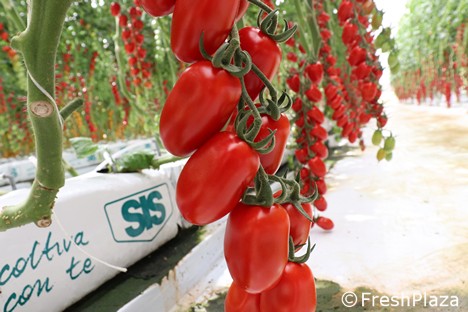 While genetics can be of great help, the main difference when it comes to the final product is also the capability of managing plants in greenhouses and the post-harvest phase. These are the processes where Gioacchino Russo excels, so much so that he is a point of reference for supermarkets dealing with niche tomatoes." 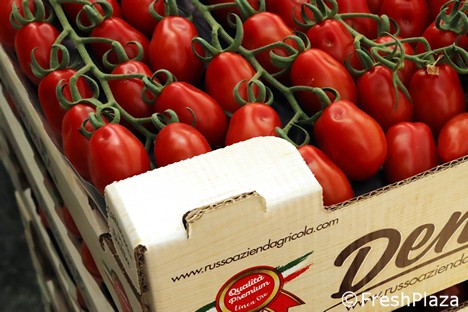 Russo is located a few meters from the sea, so leading multinational seed companies find the ideal conditions to maximize the performance of the most prestigious tomato varieties. 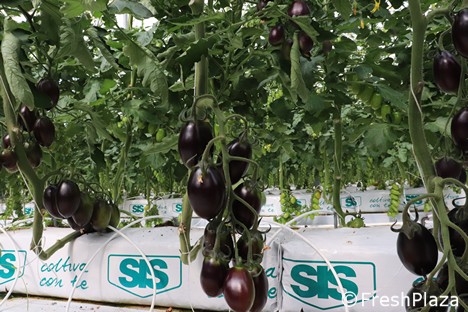 "I believe this sector, at least here in Sicily, has a future only by getting specialized because many other parts of Europe produce standard tomatoes. Imported ones come mainly from the Mediterranean basin at very competitive prices. This is why we need to focus on healthiness and high quality and stand out against commodities."