"There will be many novelties in the upcoming 2022 campaign that will mold Uvasdoce's nearest future. This campaign's key issues include growth, modernization, new varieties, and difficulties with the supply of materials."

"Uvasdoce has increased its number of productive hectares thanks to the planting of a new farm that is more than 40 hectares big. This new land is located in the heart of the Vinalopó Valley and very close to its work center, a privileged area for the cultivation of table grapes." 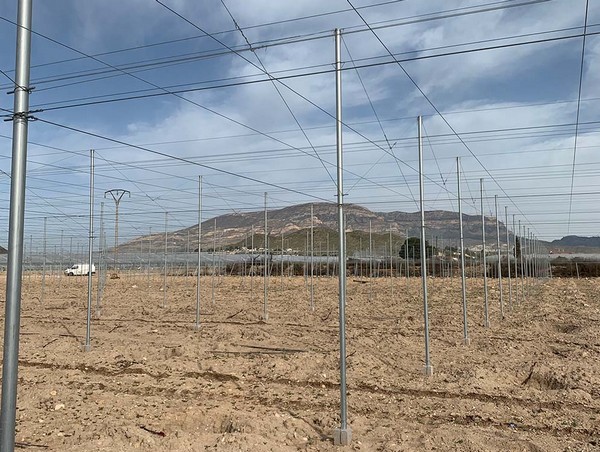 "The farm has been christened Finca Uvasdoce and it is the company's main property due to its size, amount of new varieties, and other game-changing projects. In addition, it will increase the company's production of many of its most popular seedless grape varieties, such as Sweet Celebration, Sweet Globe, Cotton Candy..."

The new plantation will increase the company's production volume by nearly 30% between 2023 and 2024. The Alicante company has also invested in the expansion and modernization of its current work center in Monforte del Cid, acquiring a new cutting-edge production line from the English company Marco Limited, which has allowed it to generate more than 100 new jobs in two shifts. They also modernized two of its more traditional lines with the same system. The company has also expanded its high-performance cold storage space by 600 m². 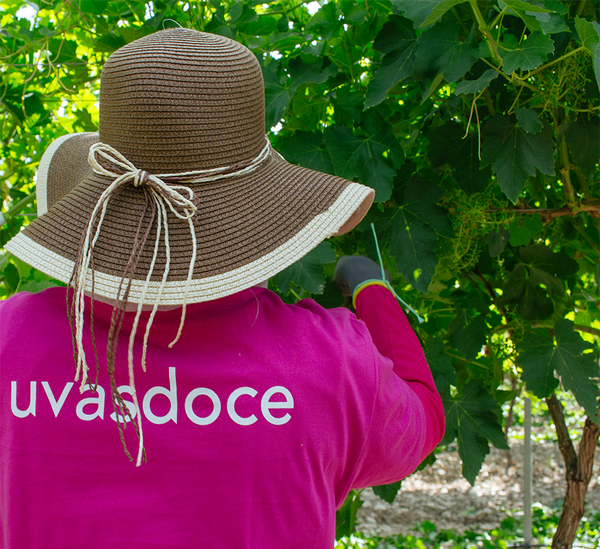 This new landscape will provide the company with opportunities to open new markets. In previous years, Uvasdoce has addressed the national and international market in equal parts, focusing on the United Kingdom, Central Europe, South Africa, and large areas in the national market. However, thanks to the increase in kilos produced and the high demand for its products, Uvasdoce will be able to export its products to different Asian countries, such as Singapore, Malaysia, Hong Kong, etc., where it had already started activities but had not sent large quantities of its seedless grapes.

Other destinations that generate a lot of interest are located on the other side of the Atlantic Ocean where it still hasn't ventured to go because the demand from its nearby customers has exhausted stocks so far.

In short, there are many novelties in the 2022 campaign; a season in which the sector will have to deal with the increase in prices and lack of raw materials (cardboard, plastics), a reality that affects all sectors in general, but more particularly the fruit and vegetable sector. 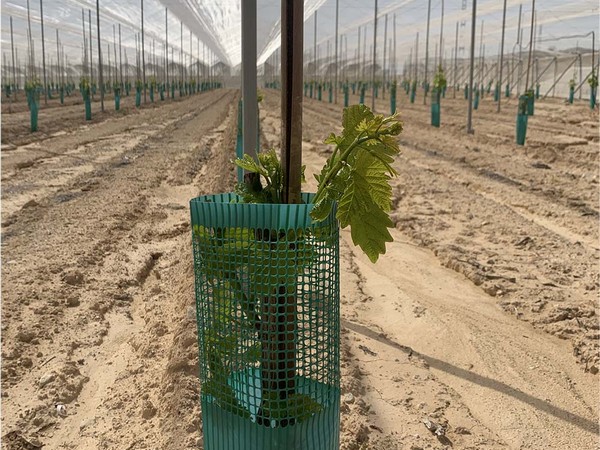