88.7% of Italian families purchased tomatoes over the past 12 months

Almost 23 million Italian families purchased cherry tomatoes at least once over the 12 months ending in May 2022. We are talking about 88.7% of Italian families and, just like is happening to many other consumer good categories - both fresh and packaged - there is a progressive normalization of penetration compared to the peaks registered over the past two years. Tomatoes had in fact reached a penetration of 90.3% two years ago, and of 89.4% last year. 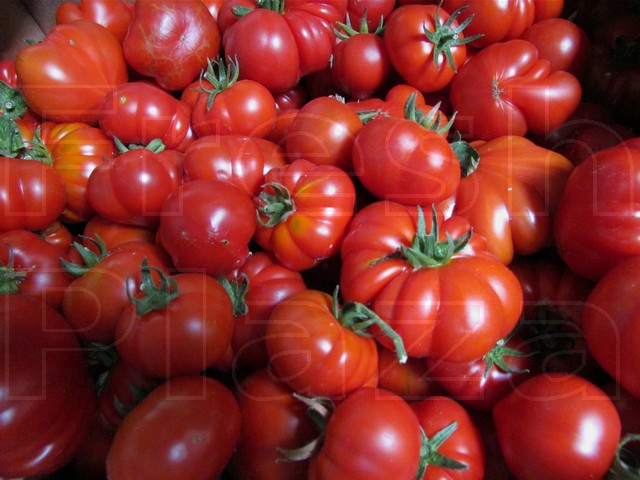 Also when it comes to purchasing frequency, this is one of the most popular categories with 16.7 average purchases per family, a data that has also dropped over the past couple of years due to the general situation: the frequency was 17.4 two years ago and 17 last year. An increase in the average price was recorded because, despite the slight drop in quantities purchased, equal to 870 grams per purchase (-5.2%), the average expenditure per purchase increased by approximately 10%, thus having an effect on prices of approximately +15%. 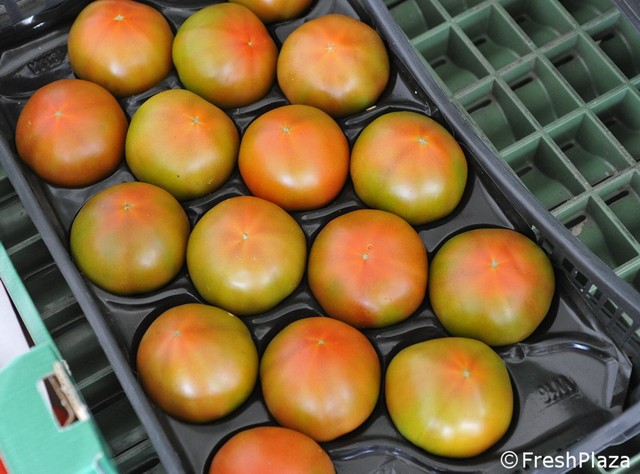 The category boasts similar penetrations for fixed (71.4% of Italian families) and variable (72.2%) weight, yet with opposing trends as is the case with most fresh categories due to consumers favoring fixed weight. For tomatoes too, in fact, fixed weight options have gained 3-4% penetration points over the past three years, while variable weight losing almost 6 penetration points. 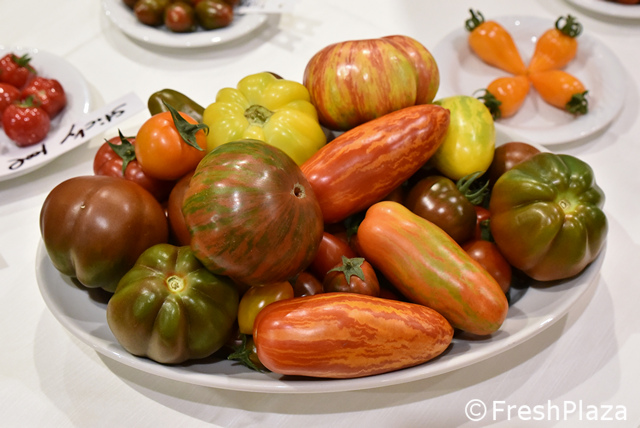 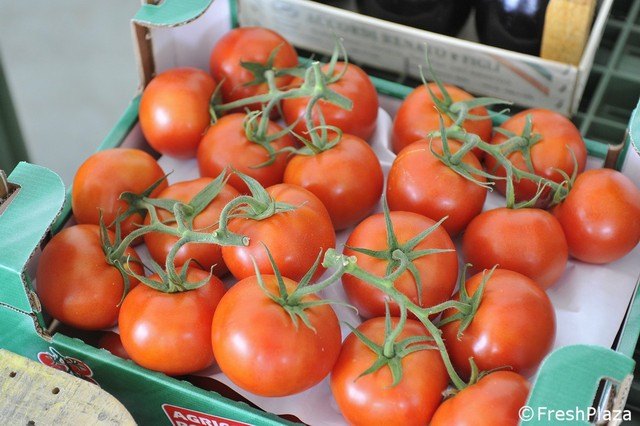 The organic segment plays an important role when it comes to tomatoes, though it is still growing. The penetration of organic tomatoes is 13.% and it has been growing every years in the past 3 years. 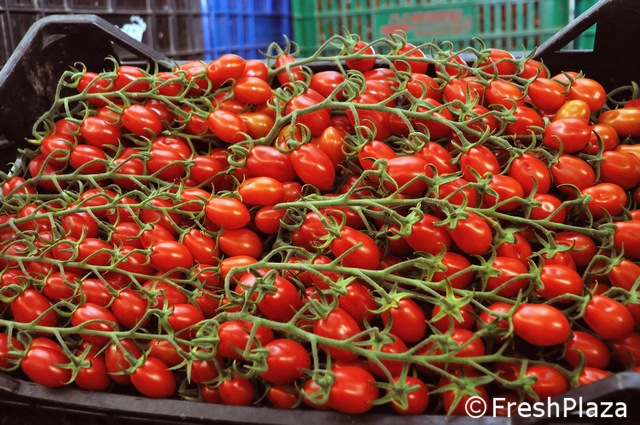 In terms of channeling, there has been a drop in penetration for most channels, especially small free service (-9%) where 16% of Italian families still purchase, followed by hypermarkets (-3%), supermarkets (-2%), markets (-11%) and greengrocer's (-8%). Only discount stores do better with almost 12 million Italian families, as well as e-commerce with over 2.7 million families (the figure was 1.9 two years ago and 2.5 last year). 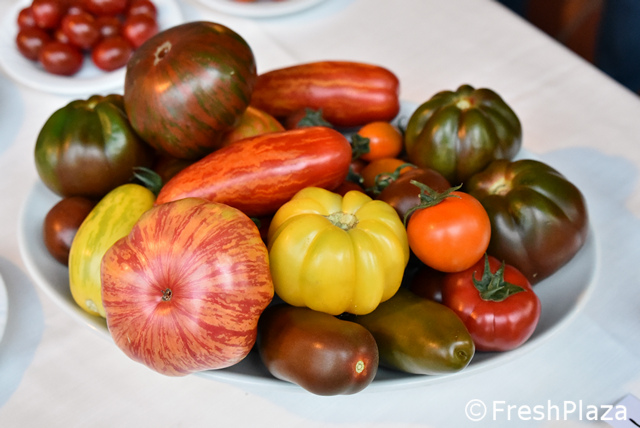 Despite it being a very penetrated category, there are still gaps that could be filled to make the value of tomatoes grow. Especially southern Italy, low socio-economic classes and also under-34s. 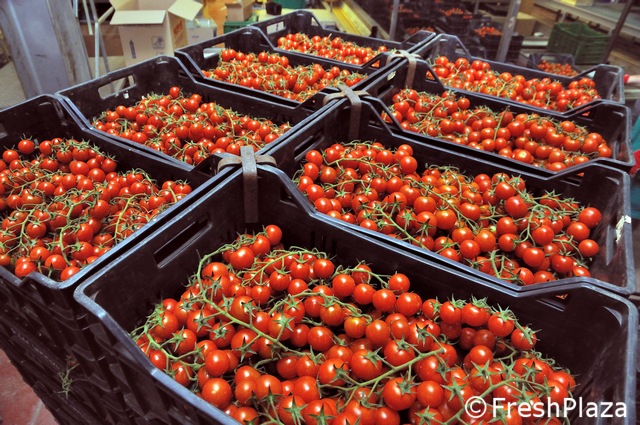