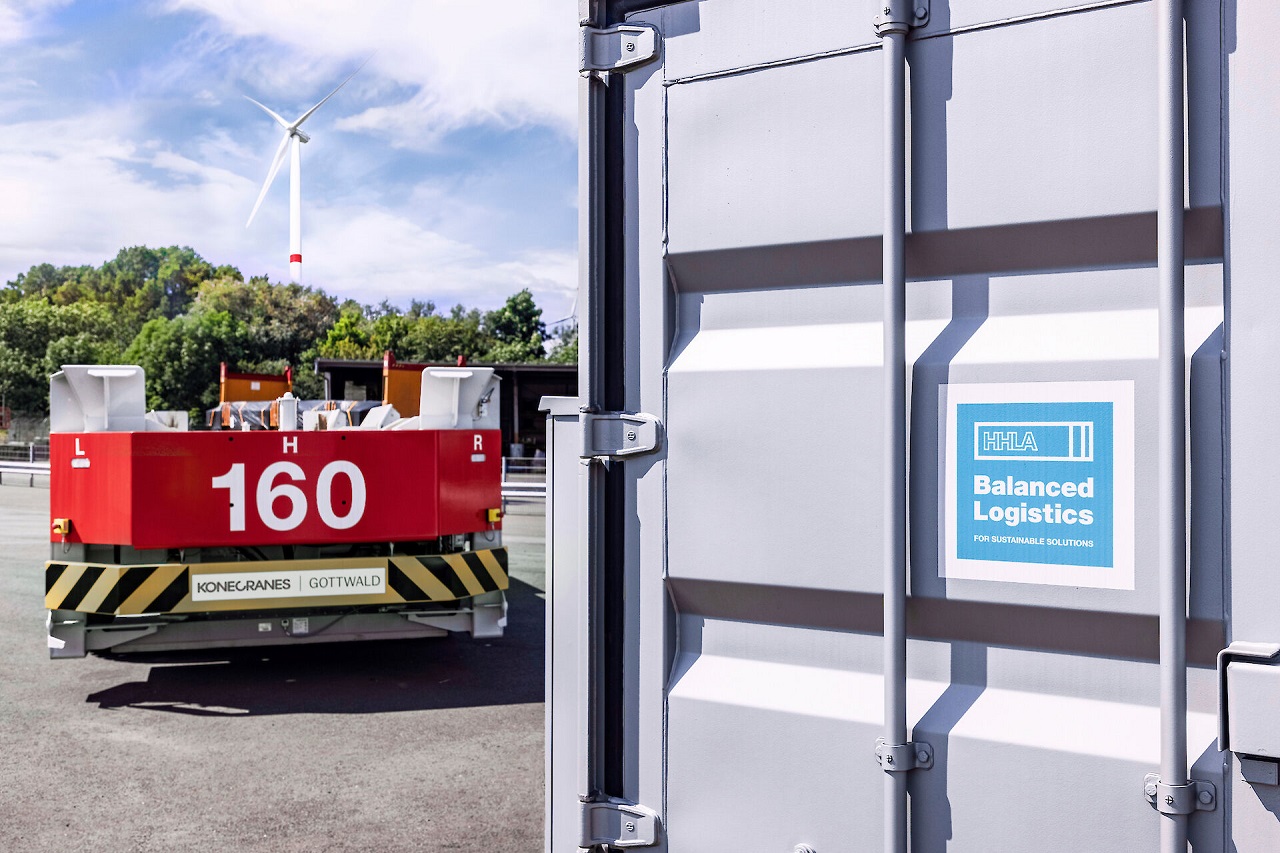 For the first time, CTA was certified as climate-neutral in 2019, making it the world's first handling facility for containers to receive the corresponding certification mark. HHLA's Chairwoman of the Executive Board, Angela Titzrath, clarifies, "The renewed certification of CTA once again demonstrates the innovative strength of the terminal. This year we can already congratulate the CTA on its 20th anniversary and we are very proud that the terminal has been considered a pioneer for innovation and sustainability in the industry since 2002 and is continuously being further developed. Thanks to technological excellence and process efficiency, we are making climate-neutral container handling possible and moving closer to our goal of achieving climate neutrality throughout the Group by 2040."

In the certified period January to December 2021, CO2 emissions at CTA fell significantly by 26.3 percent to around 11,000 metric tons. This development is due in particular to a sharp reduction in diesel consumption as a result of the further switch to electrically operated container transporters (Automated Guided Vehicles - AGV). Almost 90 percent of the AGVs used at CTA now run on green electricity instead of diesel, and in perspective, all AGVs will be converted to fast-charging lithium-ion batteries by 2023. The 14 container gantry cranes for waterside handling, the 52 fully electrified gantry cranes in the container block storage area, and the four rail gantry cranes are also powered by green electricity.

Processes that still cause CO2 emissions today are offset by means of compensation certificates. HHLA uses these to support climate protection projects certified to the highest gold standard in accordance with Voluntary Emission Reduction (VER). The aim is to continue to consistently reduce the proportion of offsetting. To achieve this, HHLA is working with partners to develop technically innovative solutions.

As early as 2002, HHLA shaped port logistics with the opening of the CTA and set impulses for the future. New, forward-looking technologies that have proven their worth at CTA are now used at terminal facilities all over the world. In addition, thanks to its high degree of automation, CTA plays a key role in the emergence of new job profiles in the port. HHLA aims to achieve this standard at its other facilities as well by further automating and digitizing terminal processes during ongoing operations. Innovations and technical excellence are the central key for HHLA to develop sustainable solutions with which the company can continue to act ecologically and operate successfully.