Fruit from Les Sanguines® hits the market earlier this season

Early in the summer, fruit from France's Les Sanguines® - cultivated in France from Monts du Lyonnais to the plain of the Crau - will come to market a little earlier. The first NectaVigne® and PêcheVigne® will be launched on June 27. The distinctive feature of these peaches and nectarines is the red color of their flesh, which indicates a high content of antioxidants. The peaches and nectarines are appreciated for their taste, reminiscent of the flavors of yesteryear, and their modern yet local identity. 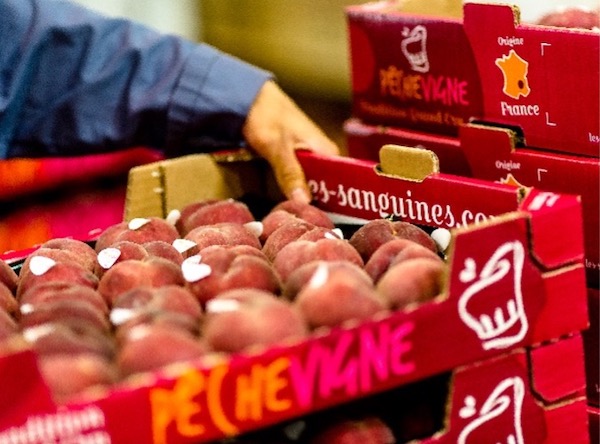 French growers invest in the future
In opting to buy Les Sanguines® products, the company is also supporting the French growers who have been committed to developing this project for more than 20 years.

This year, the producers are expecting a good harvest, one that has been long-awaited after two years of frosts. With a feeling halfway between joy and pride, the growers are finally starting this season to harvest the fruits of months of hard work in the orchards.

Believing in distinctive products is no easy task. Considerable investment has been made to bring this project to fruition, both in terms of varietal research and orchard planting, as well as monitoring the growing process, yields, and marketing.

Currently, Club Les Sanguines® represents more than 150 hectares and brings together around fifty French growers who are participating in the development of the project for a long period. 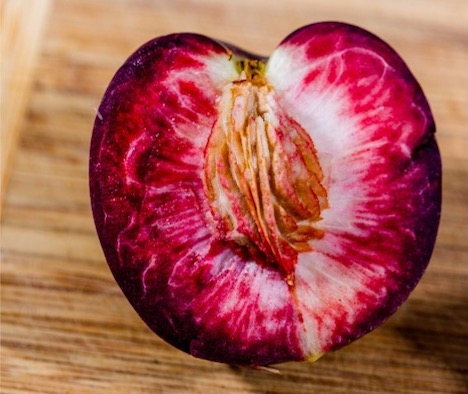 Where can Les Sanguines® be found this summer?
This season, sales on the French market will be around 2,500 tons. In cooperation with the various suppliers, all kinds of campaigns have been launched to draw attention to the Les Sanguines® fruit on the shelves. The drive to increase awareness of Les Sanguines® products is also felt by traders who, for these reasons, also choose to support the project.

Club Les Sanguines® will support actions throughout the summer season to bring the products to the consumers' attention - with a single goal: to have them be discovered by as many people as possible. 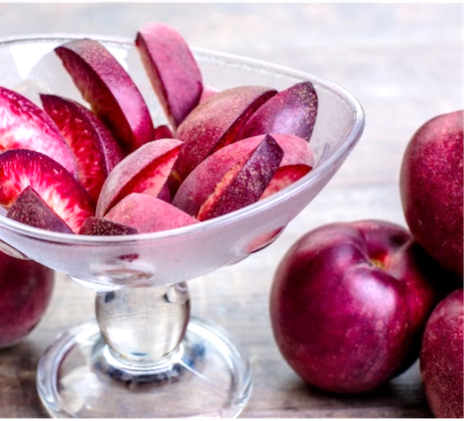 Head over to Facebook, Instagram, and LinkedIn to keep up with all the latest adventures of the Sanguines® this summer.