Citrus Forum brought together more than 1,450 professionals from the sector and became an international reference for the sector 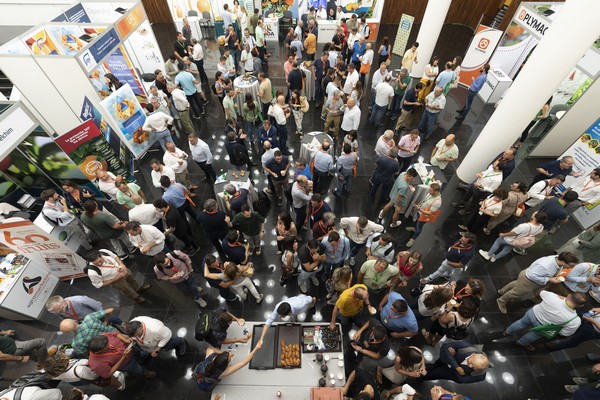 The ADDA Auditorium in Alicante, the venue for the two face-to-face sessions, wasn't big enough to welcome the more than 1,100 professionals that attended the event on the 21st and 22nd to listen to the more than 50 speakers who took part in the event and spoke about the sector's latest advances. Agromarketing Spain, the organizer of the event, had to close the face-to-face registrations the day before the event due to requests to register for the event. 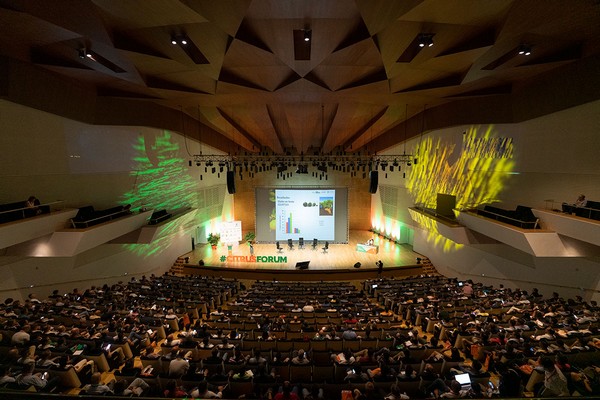 The people that could not attend the event in person in Alicante were able to follow it online, through the Agromunity.com platform. 350 professionals followed the event online during the three days of the congress, which allowed Citrus Forum to be streamed in more than fifteen countries such as Chile, Mexico, Peru, Brazil, Australia, Colombia, the United States, China, France, Uruguay, Argentina, the United Kingdom, Portugal, Italy, and Spain. The third day of the Citrus Forum (June 23) was held 100% online and nearly 500 professionals saw the technical presentations through Agromunity.com.

The event was a resounding success, not only because of the number of participants but also, as the attendees themselves have highlighted, because of the high technical content of the presentations and round tables included in the program, as well as the event's planning, spaces, and schedule. 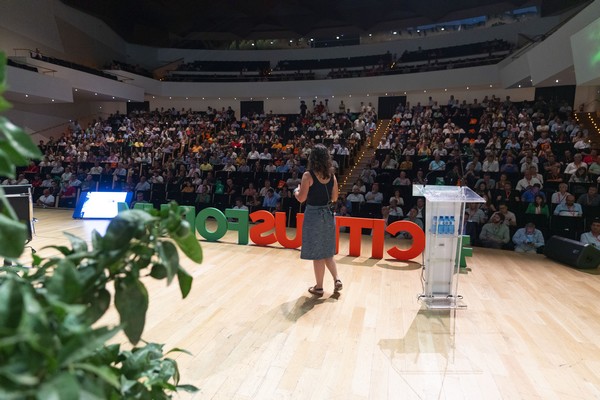 Forty percent of the attendees were citrus producers, 38% were technicians, 10% were people from the auxiliary industry, 8% were researchers and scientists, and the remaining 4% were young and future agronomists.

Industry support for a second edition
Agromarketing thanked all the sponsors and collaborators who have made it possible to hold the forum and achieve its objectives; which is the greatest incentive to start preparing a second edition of what has become the largest event of this nature that is held in Spain.