Brazil estimates an 8% increase in mango export volumes amidst concerns for the logistical challenges to get the fruit to export markets in time. While the country is a year round supplier of mangoes the bulk of the supplies have just started now and last until nearly the end of the year. 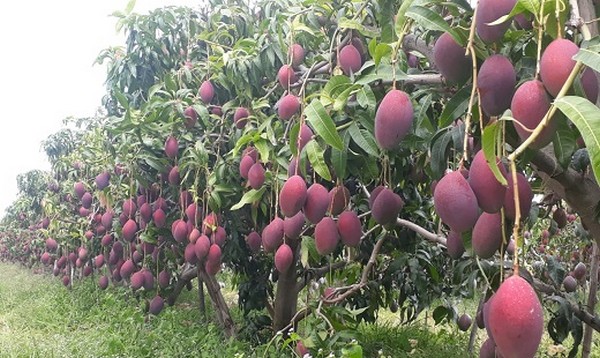 Last year Brazil exported 272,000 tons of mangoes. Around $250 million was generated from these exports.

According to Jorge de Souza, technical and project manager at the Brazilian Fruit Growers and Exporters Association (ABRAFRUTAS) they expect a very positive season with no major production issues. “Our expectation is for a very positive harvest. In the first half of the year we had some undesirable rain but it did not affect the mangoes. In general our estimate is to harvest around 30 metric tons per hectare. There are no big issues in terms of production. The second half of the year is when we harvest and export the bulk of our mango crop.”

About 90% of Brazil’s total production of mangoes is in the North Eastern Area of Petrolina and Juazeiro with a river dividing the two areas. These two major mango production regions have no problems says de Souza.

“The only questions we have is that we are extremely concerned with the logistical challenges. A shortage of containers and vessels remain. Things are pretty complicated in shipping in terms of prices, which are very very high, compared to before. This problem is not a Brazilian or mango problem but is a worldwide issue. We are optimistic. The demand does not look to be a big problem. In the second semester people in our export markets will be looking for mangoes. The challenge is to make the shipments possible,” explains de Souza. 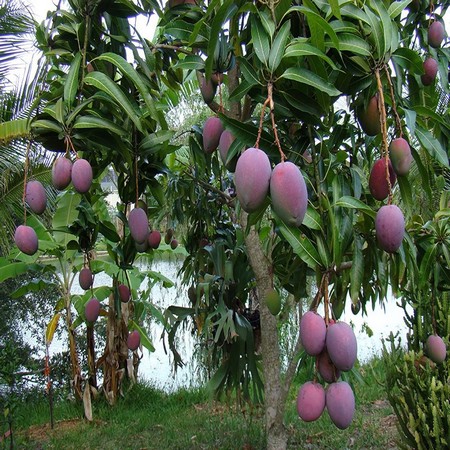 He says it is a wait and see game, hoping the global shipping crises will lift anytime soon. “There is no positive horizon from the congestion of ports in a short term perspective. Our most important market for mangoes is the EU. Basically 70% is exported via Rotterdam port, with 30% going to other ports such as in Spain and the UK. We also ship mangoes to the USA, with smaller volumes going to South Korea and the Middle East as well. Our exporters are positive. They are trying to find out how to ship the mangoes that people are asking for. The problem is price, we will be able to arrange shipments, but prices will remain high.”

“Unfortunately customers are not ready to pay for higher prices, the final consumers feel the higher inflation all over the world. Everybody is very concerned with what is going to happen to the global economy,” concluded de Souza.