The Israel based ARO Breeding Program of the Volcani Institute is once again set to release new commercial and semi-commercial table grape varieties widely tested in Italy, South Africa, Egypt, Greece, Mexico, Chile and India. The Mountain Pearl, a very large black seedless table grape has just been commercially released in the past growing season in South Africa. The unique Grapple variety, a table grape with an apple flavor and firm texture, is also further along the line to full commercialisation says Dr Avi Perl, the breeder and managing scientist of the ARO Breeding Program. 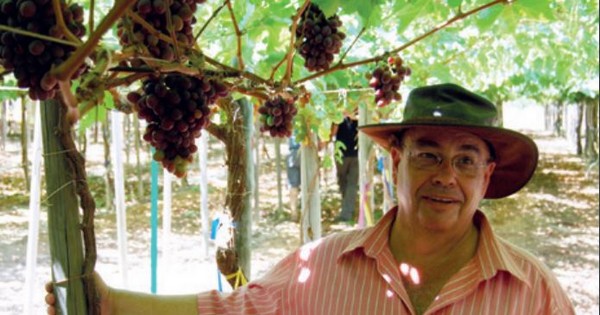 “The economic difficulties magnified by the Covid-19 pandemic over the past two seasons makes it even more important for new table grape varieties to make use of lower labour inputs, it must have high productions, a good shelf life and the last but not the least it must have unique tastes as the distinctive quality parameter,” says Dr Perl.

He has been producing dozens of line crosses of popular table grapes each year for the past decade. The earliest white and red seedless namely Prime Seedless, and Starlight are some of the more widely planted and exported cultivars from leading Southern Hemisphere countries developed by Dr Perl.

The program is managed in a form of Growers Club with participation of commercial entities in different territories around the globe. This model enables producers to work in collaboration and share information and cumulative knowledge, hold open days to learn from each other’s experiences. Each participating entity is free to choose and transfer any of the ARO lines and varieties for trials in different locations around the world in accordance with the producer’s interest etc. in each territory. The ARO Breeding program is currently operating in Israel, across Europe, South Africa, Egypt, Mexico, Chile and India. 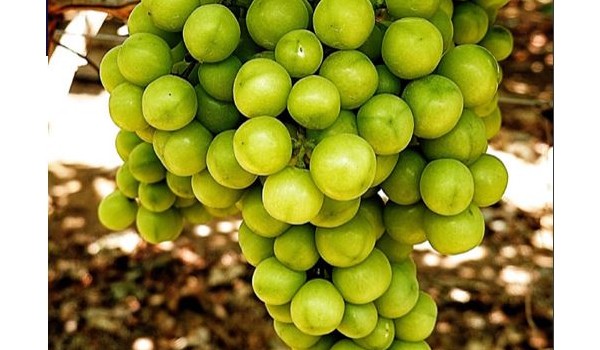 “We can designate two new varieties coming out of the program and showing interest and great potential, which are expected to go into semi commercial trials in the coming seasons namely Desert Pearl, a white seedless and very interesting variety that is sweet and crunchy, very productive and arrives one week after Prime in June. This variety shows promising results especially in Mexico with growing interest from producers in Italy, Greece and South Africa. The Grapple variety is very unique. It is a crisp, green seedless berry with an apple flavour that is late ripening and like nothing you could possibly taste before,” explains Dr Perl.

Among the different selections, the current most commercially advanced ARO varieties, with ripening dates that relate to the Northern Hemisphere, are:

Early Pearl
– a black seedless variety that ripens in May – as early as Prime. Semi-commercial plots have been planted in Egypt, Israel and South Africa. 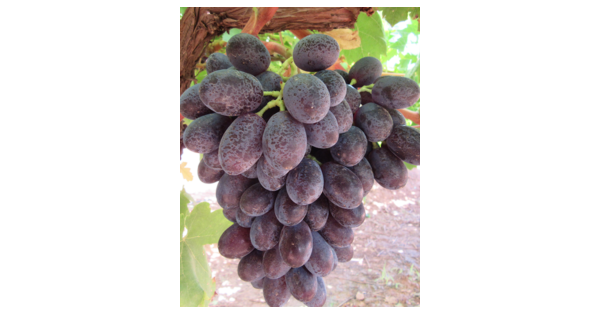 Mountain Perl
– a black seedless variety that ripens in July with semi-commercial trials in Italy, Egypt, Greece, India and Israel. 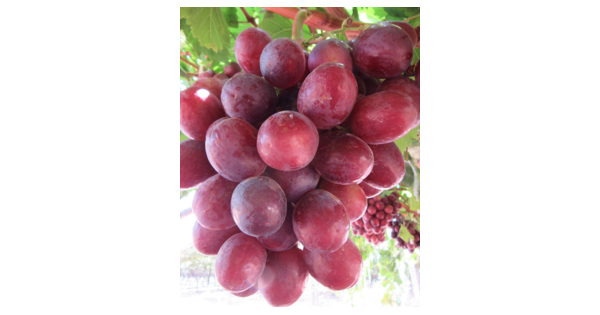 – a red seedless variety that ripens in August with current trails in Israel, Italy, Spain, South Africa, India and Chile.

Late Pearl – a white seedless grape that ripens in October and November and sometimes even as late as the Christmas period. Semi-commercial trials have been planted in Israel, Italy and Chile. 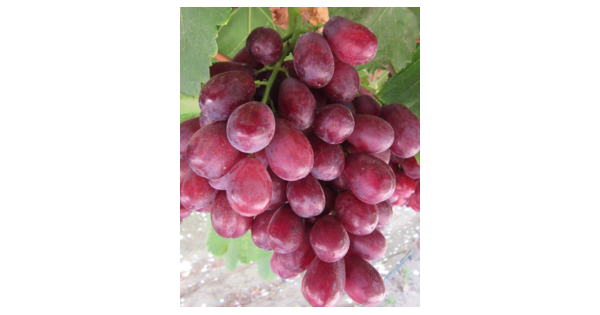 Dr Perl says the latest commercially released table grape variety is Mountain Perl, a black seedless variety that ripens in July. The past 2021-2022 season saw the first commercial production of this variety from South Africa. “This promising new variety received excellent market response to the taste and quality. It also shows great value to the growers due to its low labour requirements in comparison to the Crimson seedless variety, which ripen in the same time window of the season in which the new Mountain Perl ripens. This variety is expected to become commercial in Italy and Egypt next,” says Dr Perl.