“In France, Germany and the UK they eat lettuce, because of the production here,” says Natalia Corbalán CEO of Fundación Ingenio, that is made up of 10.000 farmers, cooperatives and horticultural businesses from Cartagena Fields in Murcia. Their whole acreage consists of 42.000 hectares close to the lagoon of Mar Menor that offers weather and soil conditions that make the area very suitable for the production of fruit and vegetables and specifically lettuce, explains COO Javier Corrales. “The average temperature over the year is 18˚C which is why the lettuce can be produced year-round. During several months we are Europe’s largest supplier.” 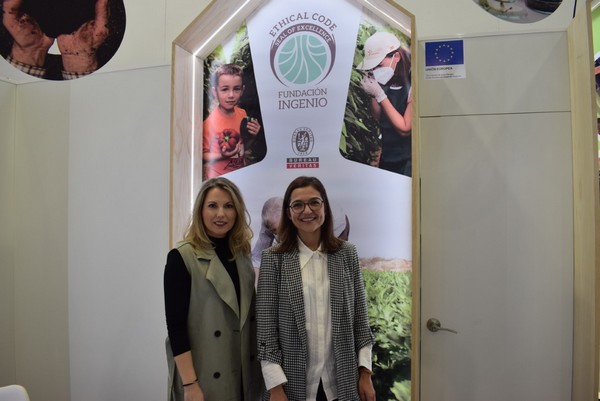 Risk
Natalia explains that dead fish appeared in the lake in 2019 and again in 2021, on the shores of the Mar Menor for days. “Although solutions are on the table, corresponding governmental administrations have not yet taken the necessary measures.”

She sees that those are multiple with inadequate sewage with excess water and waste being led into the lagoon, being one of the reasons. Others include the high level of tourism in the area and an old mine, no longer used but not closed down properly. The fact that in a plan developed to address the situation only a very small amount is destined for agriculture tells Javier that the mean reason of the problem is not agriculture. Notwithstanding that, Natalia adds, it is the producers that carry the burden causing problems in the marketing of the fresh produce.

“The first indications seem to show that there was an evident correlation between the death of these fish and extreme temperatures that took place in the recent heat wave (during which, the ambient temperature reached 40 °C and more than 30 °C in water). This was in addition to a massive arrival of tourists, with more than 200,000 in the areas surrounding the Mar Menor (where many houses and urbanizations still pour their waters into the sea), in some coastal towns that do not dispose of the necessary infrastructure to purify and channel water and urban waste. These circumstances have come to enhance a problem that has been damaging the area for a long time, and which it is urgent to take effective measures against.”

“In addition,” Natalia points out, “there are several other factors that affect the pollution of the Mar Menor. The marinas and artificial beaches, the narrowing of the gullies, the lack of infrastructure to stop the increasingly frequent torrential storms, the slurry from livestock and the toxic remains from mining in nearby mountains are some activities that undoubtedly affect the lagoon.” 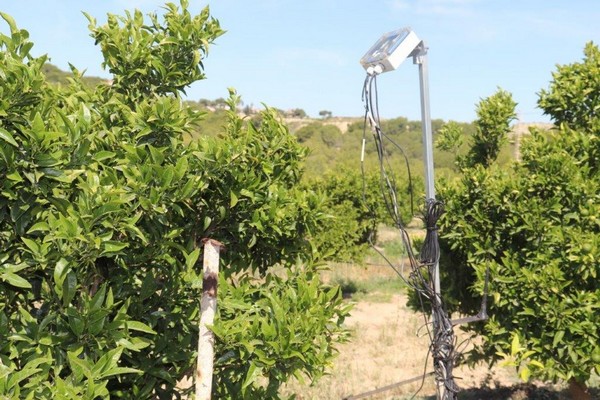 But Natalia sees more. “Currently entering the Mar Menor through the groundwater (called Quaternary aquifer) is a high concentration of fresh water mixed with nutrients. Scientist and experts maintain that agriculture could be a substantial part of the solution by extracting and using groundwater for irrigation, which would contribute to generating a sustainable model and solving the aquifer problem.”

That is why environmental issue are very sensitive and important for Fundación Ingenio producers. Specially the use of water – which is not coming from the lagoon, but from the the Segura interbasin transfer canal from the Segura River - is an important focus. “Where in all of Spain the water saving fertigation technique – when water and nutrients are given in the form of a drip based on tests that establish the needs of the plants – is applied by 56 percent of the producers, this is 98 percent of the organisation’s producers,” says Technical Director Maria Boluda Aguilar.

Perception and Best Practices Code
Framed in this context Fundación Ingenio, which seeks to be a national benchmark in terms of social and environmental sustainability, had been warning of the danger pointed out by scientists for some time, and have been promoting a cultural change to adopt the highest levels of corporate social responsibility, Maria points out. 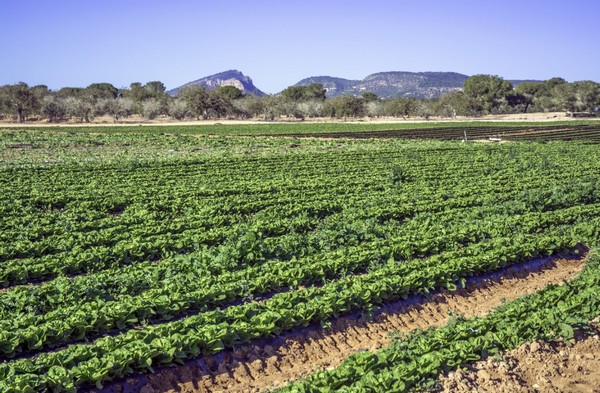 It is for this reason that they have promoted an ethical code of good agricultural practices in social and environmental matters, adopted just a few months ago, and which will be audited and certified by the international certifier Bureau Veritas following over a year of development. María Boluda explains that that “the ethical code comes on top of various other certifications like GlobalGap, Grasp or IFS”.

“We want to be sustainable both in environmental conditions as well as in labour conditions,” mentions Maria. Although it is the aim to produce sustainable, organic production is not mandatory. However, Maria explains that within the organisation a significant segment of the producers is certified organic: 24 percent of the Fundación Ingenio producers compared to around 10 percent of all Spanish farmers. On the other hand, the organisation aims to make it clear – based on scientific insights – what the reasons are behind the fish mortality.