"What works better in the convenience sector in the Netherlands than in Germany, is communication"

"To what extent is the convenience sector doing better in other countries (than in Germany) and why?" Wilco van den Berg, market analyst at the Dutch umbrella organization GroentenFruit Huis, addressed this question at the European Convenience Forum. In this regard, van den Berg sees the Netherlands' special trade role as a partial answer: in 2021, for example, the country sourced imports from 120 countries worth €9.2 billion, including the three largest countries of origin, Spain, Peru and South Africa. "Imports from Peru have doubled in the last five years, with the top three products being avocados, blueberries and mangoes," van den Berg said. 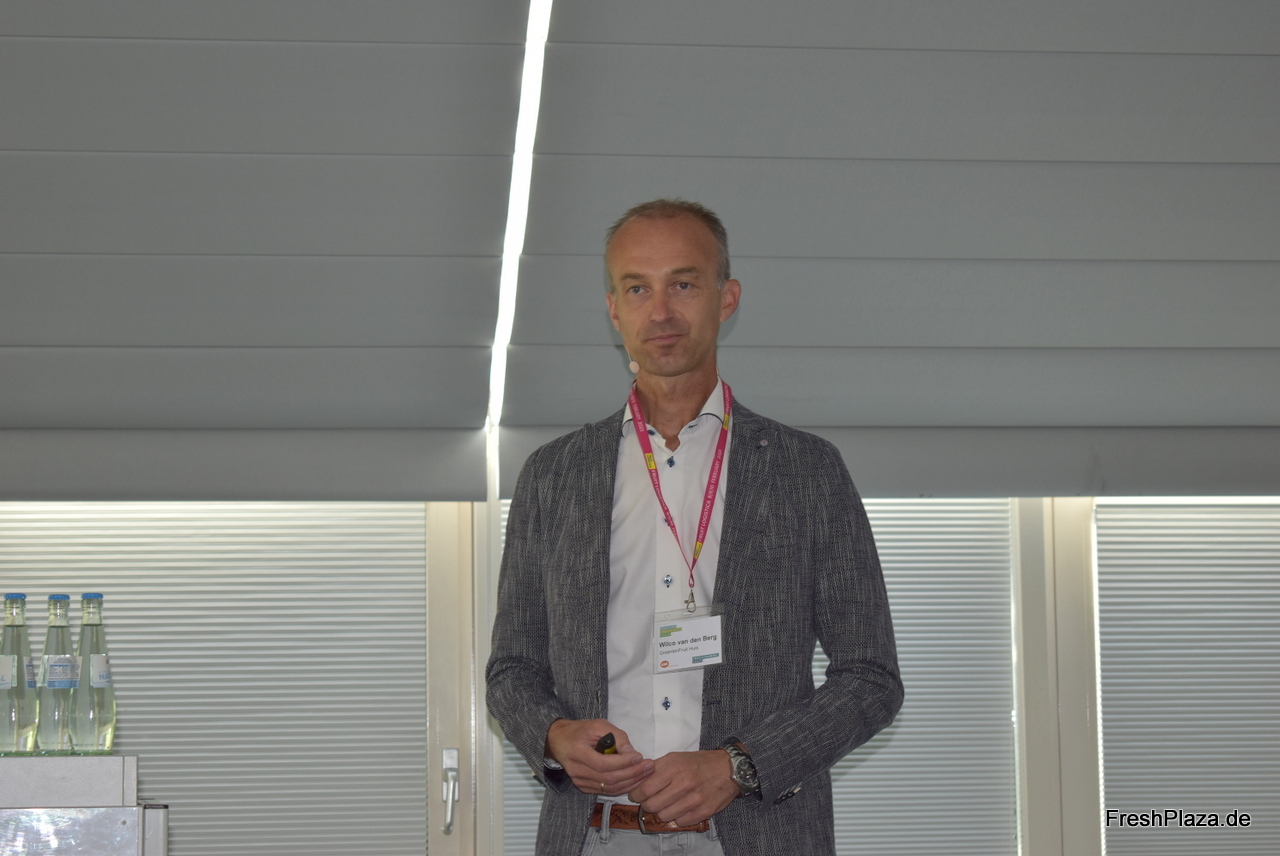 40% of Dutch production is exported to Germany
"About 4 billion euros are spent on our own production. In turn, 13.1 billion euros-worth of goods are exported to 145 countries. Above all, re-exports from the Netherlands play a larger role in this. Almost 40% of this is sold to Germany, followed by Belgium and the UK. Since Brexit, however, sales in the UK have slumped slightly," the market analyst summarizes.

When selling from the Netherlands to Germany, the complete range is exported, which also includes re-export products combined with Dutch products. "In the fresh produce sector, tomatoes are in first place in both countries, while onions, carrots, cucumbers and peppers are among the top 5 most popular products."

Meanwhile, there would be noticeable differences in the lower ranks: Fresh-cut, broccoli, endive and mushrooms are distributed in places 6-10 respectively, while iceberg lettuce, zucchini, mushrooms, asparagus and cauliflower are in the same places in Germany. Differences are again less pronounced for fruit. The top 3, albeit in different rankings, are apples, bananas and oranges. While in 9th and 10th place in the Netherlands are kiwi and mangoes, in Germany are lemons and pineapples in the corresponding places. "Blueberries are not in the top 10, but spending is increasing more and more in both countries."

Fresh food packages and cooking boxes very popular in Holland
The big difference between the two countries, he said, is that fresh packages and cooking boxes are very popular in the Netherlands, but that is not the case in Germany. Van den Berg: "Consumers in the Netherlands are on the lookout for convenience goods. The biggest share is cooking at home. To this end, a distinction is made between convenience 1.0 and convenience 2.0. The former refers to complete meals, which are no longer as popular as they used to be. Convenience 2.0 is experiencing the most sales growth in recent years, which includes fresh packages, with a 23% increase."

Total spending on fresh pack consumption in 2021 in the Netherlands would be the same as for cucumbers, with sales of €100 million, he said. Spending on fresh packets in supermarkets quadrupled overall from 2017 to 2021. "Fresh packages are particularly popular among families with children and two-person households. Cooking boxes, such as those offered by HelloFresh, are only purchased by six percent of households, but these buy the boxes up to 13 times a year."

More pre-cut goods sold
In the Netherlands, he said, more cut produce is increasingly being purchased than uncut produce. However, the share of fresh-cut fruit is still low, he said. Trends in the U.K. are comparable in this regard, he said. Spending on fresh-cut vegetables, for example, increased by 38% from 2020 to 2021, while spending on uncut vegetables rose by 25%.

Referring to a study commissioned by Jochem Wolthuis in cooperation with AMI, van den Berg believes the reasons why fresh vegetables continue to be used almost exclusively in Germany are a lack of confidence in the safety of fresh-cut or convenience products. In addition, some were plagued by a 'guilty conscience' because they felt 'lazy'. "What works better in the Netherlands in the convenience sector, in contrast to Germany, is the communication surrounding these products," van den Berg concluded.