Dublin trade has subdued at the moment

According to Justin Leonard from Jackie Leonard and Son, things are quiet on the Dublin wholesale market at the moment. He puts it down to the rising costs, such as fuel and energy, making people less willing to spend money going out to eat.

“In a recession, when people start to feel the pinch, eating out is usually one of the first things they stop doing. Now, after two years of being in and out of lockdown, people are more used to staying home and ordering take-out. People also got used to cooking more at home,” Justin said.

The tourist trade is also suffering due to a lack of security staff at airports causing lots of missed flights. Although a super yacht docked in Dublin City on Wednesday morning, the first since Covid restrictions were lifted, Justin’s delivery service BoxKick was there to supply it with fresh fruit and vegetables. 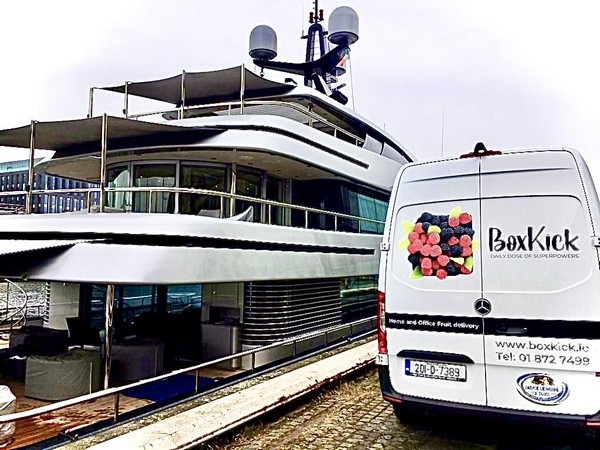 “Demand is quiet, but so is the supply. We’d normally have lots of Spanish stone fruit and Turkish cherries coming in at the moment, but they are not there. This is causing high prices. I expect supply to increase in the next few weeks, which should lower the prices.”

Although Ireland is having warm weather, the sun is not shining, which discourages people from having BBQs and eating out in the garden. This affects demand for traditional summer products such as salads and soft fruits. 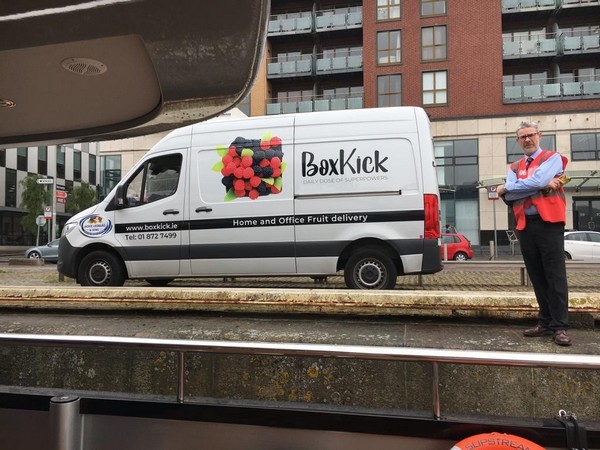 “We would normally have a lot of Irish new potatoes around just now too, but the season started a bit later, so volumes are not what they should be yet, but it will pick up. Some growers planted fewer potatoes this year due to the high costs. Many are choosing between potatoes or winter barley. Given the shortages caused by the war in Ukraine, barley might be the most profitable for the farmers in the coming months. We are not seeing the full consequences of the war as yet, and it will become more apparent as we move towards the end of the year.”

“The cost for us to buy one of the baskets has increased from 5.50 Euro to 7.50 Euro in just two weeks. We can’t put this cost onto our customers, but it is difficult to absorb it ourselves and keep a margin.”

Justin is always one to look on the bright side, and he said he has been in the trade for 42 years, and no two years have been the same. There are always peaks and troughs, and we will all come out the other side.