In terms of sales, the largest market for convenience goods within Europe is in the United Kingdom, according to Dr. Hans-Christoph Behr, market expert at Agrarmarkt Informationsgesellschaft  (AMI). Italy also showed good sales, while Germany was in the lower ranks, he said. "Fresh-cut in Germany mainly refers to lettuce. Vegetables, onions, carrots are almost not found as fresh-cut goods in German supermarkets," Behr said. However, the situation in the supermarkets is not comparable with the out-of-home market as well as the discounter. 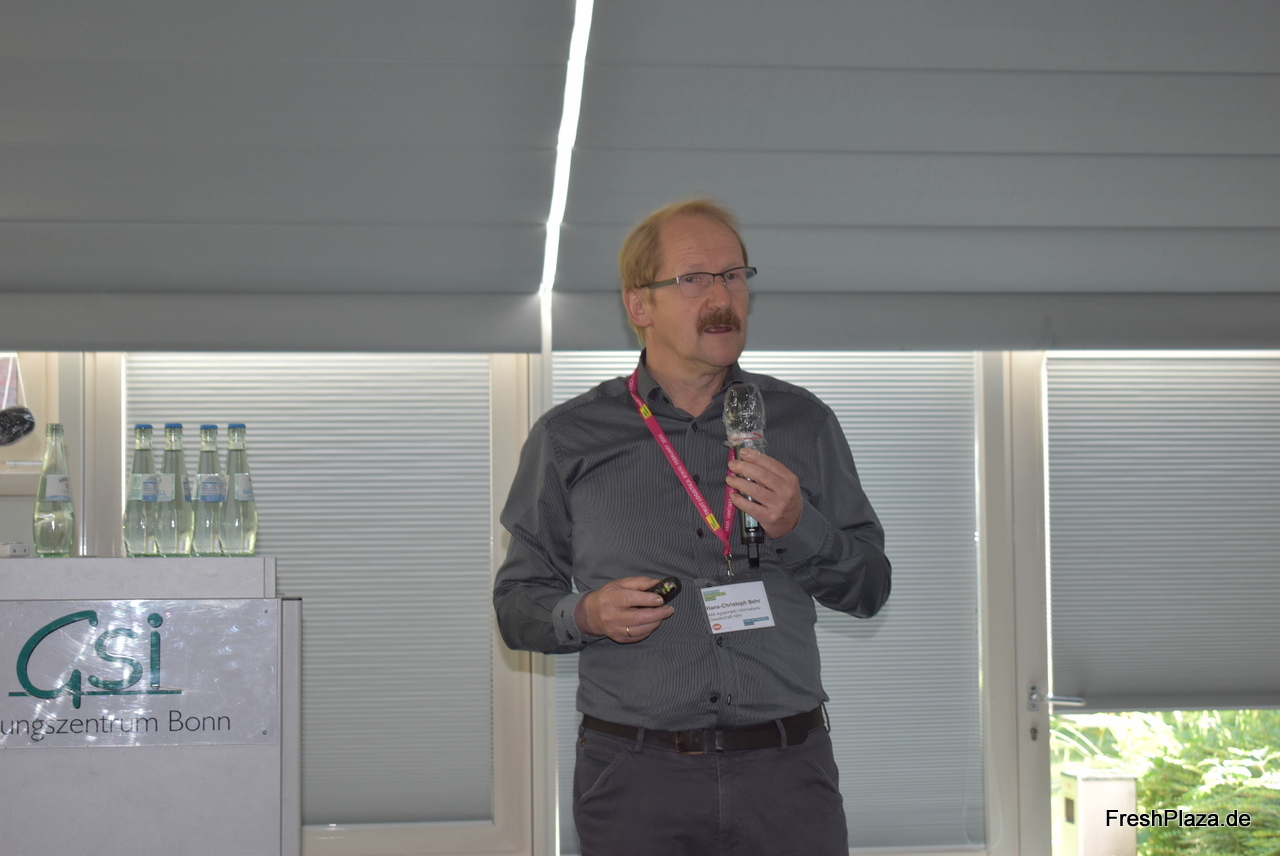 Neither lows nor highs in the fresh-cut sector
"Regarding fresh-cut salads, we basically have a saturated market in many countries; there is no more growth in France. Corona didn't necessarily cause sales to drop, but it also didn't bring a push like it did for other food products. That's not particularly surprising, because if a big argument for convenience goods is time savings, then that argument is moot in the home office or reduced work hours. After all, people have time and want to cook properly accordingly," says Behr. Overall, he says, the fresh-cut sector has neither declined nor increased noticeably. "Fresh-cut fruit can be described as stagnant at best. Spending doesn't look any better either."

Fruit salads are not "big sellers" either, he says. Behr suggests that socio-demographically, household size is more crucial than age differences. That's because smaller households, in particular, are more involved in convenience shopping, he says. "Income dependence doesn't necessarily play a role either. We also studied foreigner households, for which an above-average amount of fresh vegetables are purchased, but this does not relate to fresh-cut products."

Less interest among "traditional" vegetable consumers
According to AMI's findings, Rhineland-Palatinate, Hesse, Saarland, Baden-Württemberg and Bavaria are the "over-users of fresh vegetables." According to Behr, "In the case of fresh-cut, however, Baden-Württemberg is more of an 'under-user.' We find that especially the regions where traditionally a lot of fresh vegetables and fruits are consumed don't switch over so quickly." Conversely, he said, more convenience goods are consumed especially in northern Germany - Lower Saxony, Schleswig-Holstein, Bremen and Hamburg - because there is less tradition of eating vegetables there. "Lettuce is traditionally consumed less in these regions."

Current trends
That being said, the company said it still sees a steady growth area with smoothies at retail through 2017. "The big push is over, though. Volumes have dropped significantly; purchase strength is below 20 percent," Behr comments.

More expensive and larger packs used for fresh-cut products, which can be seen as a meal in their own right, would have gained share before the pandemic and lost it during the pandemic. "The hectic meal at the office was missing, for instance. However, that's slowly increasing again," Behr says. Depending on how the fall of 2022 unfolds in terms of the pandemic, better numbers can also be expected again at that time, he finished.